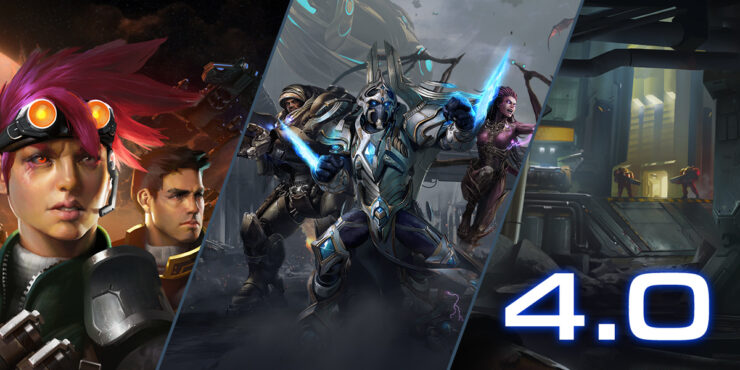 At Blizzcon 2017, Blizzard revealed that Starcraft II F2P would be available shortly. It's been less than two weeks and they've already made good on their promise, as the free-to-play update is now live.

We've posted the highlights below, but there are also a ton of balance changes mentioned in the full patch notes. Interestingly, Blizzard has celebrated the Starcraft II F2P launch on social media by taking jabs at the recent Pay-to-Win trend in games; you can read more about that here.