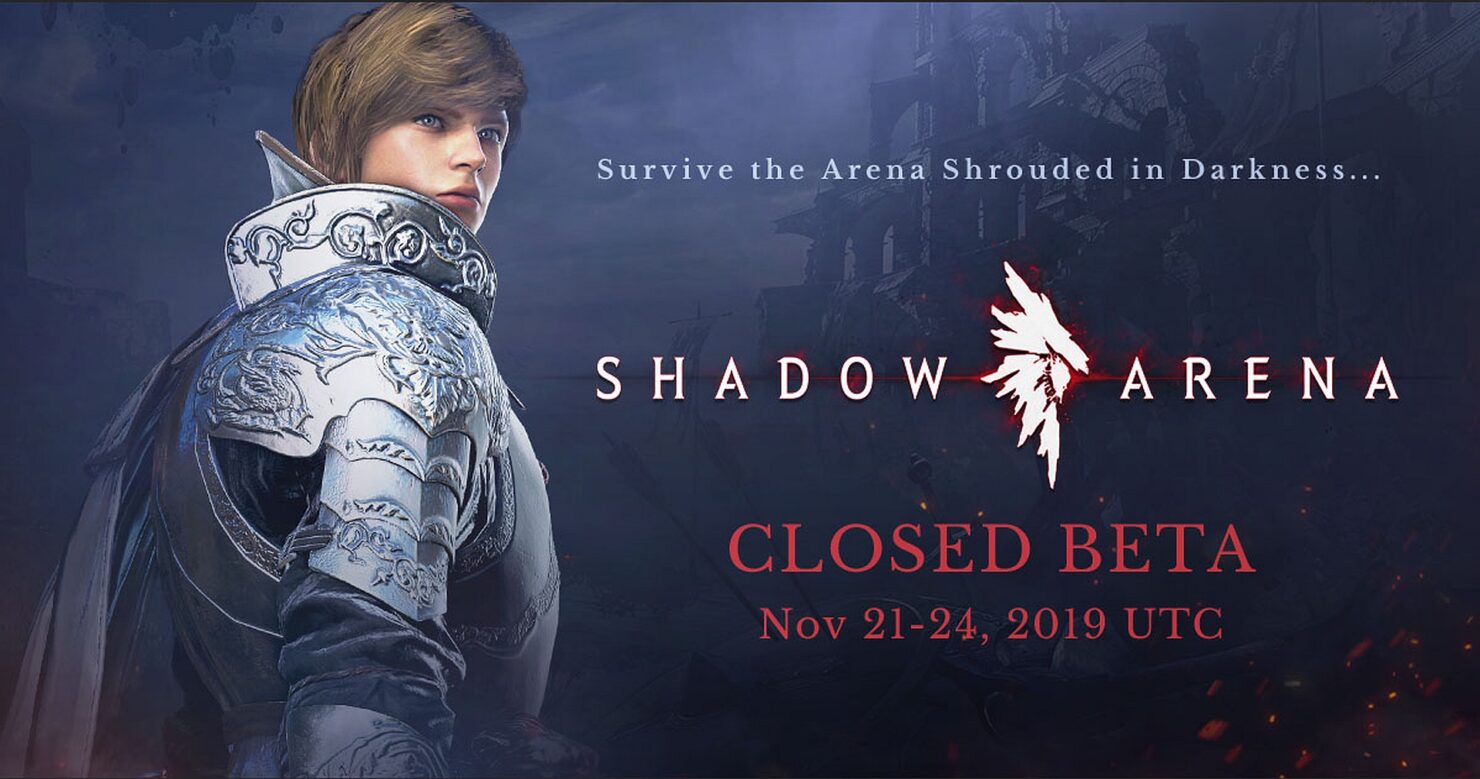 Announced during today's Pearl Abyss briefing at G-STAR 2019 in Busan, South Korea, Shadow Arena is the studio's new take on the battle royale genre. Shadow Arena originated as an additional mode for Black Desert Online and rapidly spun off into a standalone title set within the same universe.

The first gameplay trailer for Shadow Arena was launched today during Pearl Abyss' press conference, showcasing the systems and various heroes that will be available when players get their first hands-on later this year. During our brief demonstration with Shadow Arena, six heroes were available to play, each with their own moves and varying playstyles.

Each of the six heroes played in a vein similar to MOBA heroes. Four actions make up what sets each playable character apart that are unlocked throughout the match by killing creeps and other PvE hazards throughout the shared map. The leveling mechanics take a similar approach to what I was used to in League of Legends. Rather than traditional levels and stat increases, you're given one skill point to spend on any of your four activated abilities, starting with putting with one point in each skill before you're able to upgrade any of the abilities to its maximum third level. I noticed that my character's health and stamina bars remained static throughout the match, while randomly dropped loot was plentiful and I was constantly upgrading one of the six gear slots.

Most of the abilities points and loot for your given champion in Shadow Arena are dropped by killing low-level trash mobs and creeps and you'll never know what dropped unless you take the time to loot whatever treasure chests were left behind. There's a smart upgrade system in place to automatically assign dropped loot into the appropriate slot and upgrade as necessary, so inventory management isn't something that factors into the player's time in Shadow Arena. 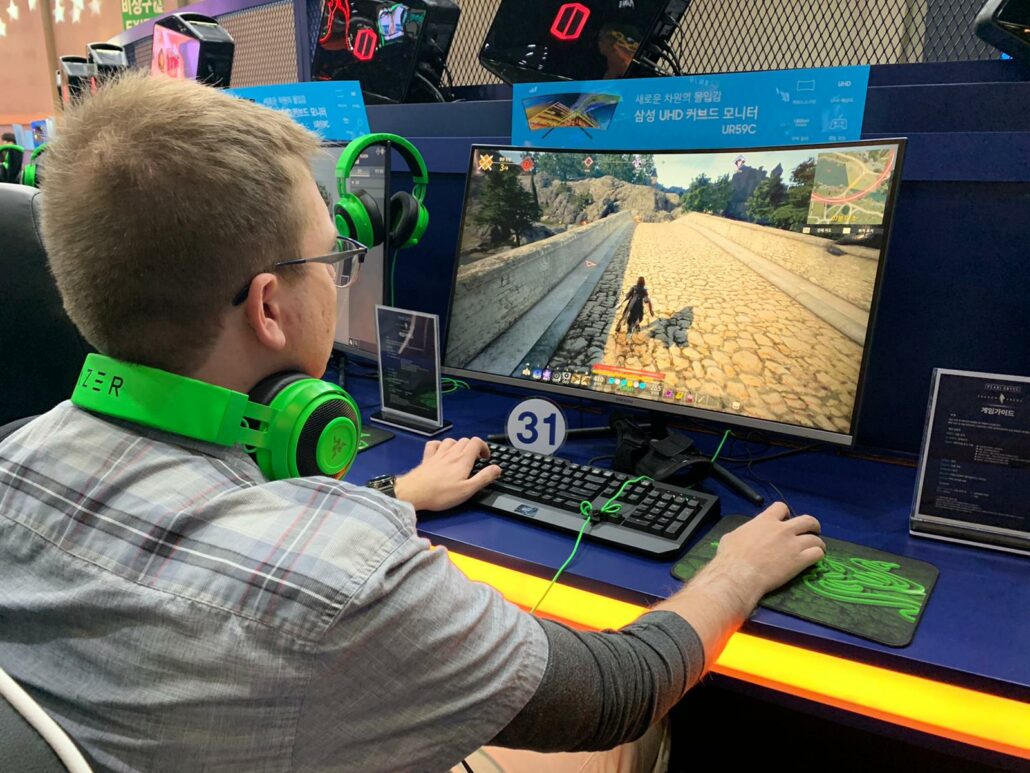 While the weak creeps aren't much of a concern in Shadow Arena, especially given how mobile your characters can be with their various dashes and dodges, it's the rarer boss type mobs that can mess your day up. I stumbled across a purple rarity monster, thinking that I was geared up highly enough to face him head-on as the champion Ahon Kirus. Sadly, whether it was some improperly leveled skills or having enough skill as a player, I was only able to get this rare monster down to about half health before he knocked my champion out. And, since this is a proper battle royale, that's a proper elimination out of the runnings. Shadow Arena does offer a second chance mechanic to allow players to run away once knocked out for the first time, but I still died just the same after trying to return back and finish the job.

Since Shadow Arena is a battle royale experience, despite all of the looks of a third-person action RPG, it's not just the wandering monsters to worry about. There's always the threat of a closing ring that shrinks as the action goes on that's just barely faster than your standard walking speed and a little bit slower than your character's dash, making it an awkward balance of trying to dash as far as you can go before running out of stamina and taking damage in the hazards outside the ring while your stamina recharges. In the current build of Shadow Arena, there wasn't much time between ring collapses, giving each of the players barely enough time to look around the contracted area before the second (and third) collapse begin.

With a capacity of fifty players per match of Shadow Arena, you're bound to come across another player whether you're ready for the fight or not. Each character is imbued with a number of evasive skills (all on their own cooldowns) to escape the fight, but the PvP fights are what make up the majority of the action in Shadow Arena. Even with a roster of six characters, some of the matchups are pretty obvious when it comes to power balance and who can win off the first strike. Both times that I lost my match as Ahon Kirus, it was against the dual axe-wielding champion of the roster. I certainly didn't have enough time to pick out my champion's strengths and learn the spacing matchups. If you already have the tendencies to pick up skills in a MOBA, the combat flow in Shadow Arena should feel right at home.

Shadow Arena originated as a mode within Black Desert where 50 players fought against each other to be the last man standing. A fantasy arena fighter game, Shadow Arena features two modes, individual and team, where players will experience a unique action-packed combat system. Master the visceral, real-time action to both land attacks on enemies and evade their blows to become the last spirit standing.

The closed beta test for Shadow Arena is set to begin on 11/21 through 11/24. You may register now to take part in the CBT on the official Shadow Arena website.

Black Desert Online – A Chat With The Western Project Manager