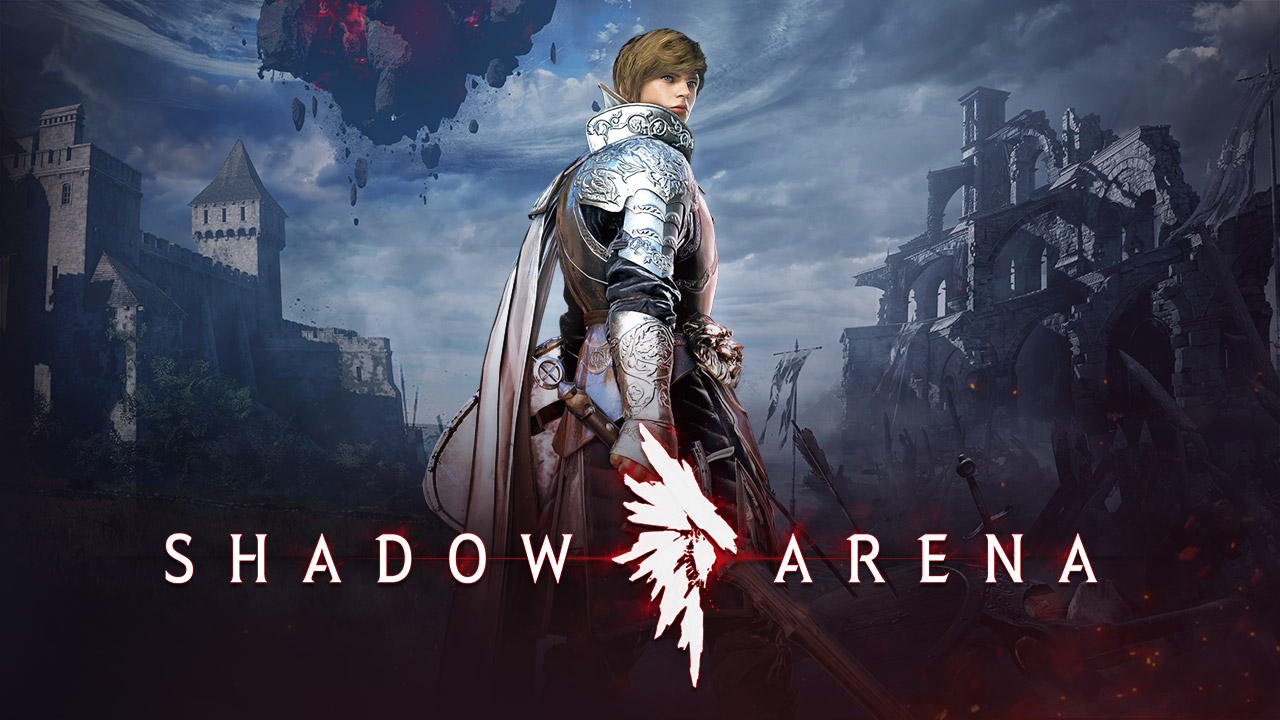 Briefly after our hands-on time with Shadow Arena on the show floor at G-Star 2019, we sat down for a roundtable discussion with the Lead Producer on Shadow Arena, Kwang Sam Kim, as well as Gavin Sheehan from Bleeding Cool. Kwang Sam Kim was very excited to tell us more about the future of Shadow Arena and clarify a few things about the Battle Royale fighting game.

When fighting against other players [in Shadow Arena], there’s the queueing for solo play. Is there a possibility of adding in Duos or a Party mode to support three, four, or even five players?

We’re going to have a team element with three-man teams. We won’t allow teams to choose the same characters. In the main menu [of the Shadow Arena demo], you could only choose solo play but there is an option for teams. In the [Closed Beta Test] next week, you can try the team play. We locked it for this show because if you aren’t familiar with your teammates, it can be a bad experience.

When we have the team fight, because all three characters should be different, the complexity and strategy of [Shadow Arena] will be completely different. If you’re a core gamer and looking for complex gameplay, team fight is the way to go.

We are still working on this, so we cannot say until the actual launch but what we can say is that the time between character releases won’t be long and it will be a constant addition of new characters.

With battle royale games, the map is a huge part of the strategy. That’s why players often choose to start in one specific area that’s more strategic to your character, like hiding in buildings if you’re a barbarian type or maybe you want to be a wide open area if you’re an archer.

Gavin Sheehan from Bleeding Cool: Will you be adding microtransactions to the game, such as skins or cosmetics, or are you going to stray away from that?

To follow up on the eSports plans [for Shadow Arena], do you have any plans for what the matchmaking will be? Will there be skill-based matchmaking or a ranking system in Shadow Arena?

What we can say is that we are thinking about the best [matchmaking] system for everyone. There will be an efficient matching system and ranking systems as well.

There’s a ranking in the result [scoreboard] and if you are first place or second place, it will be very important in the ranking but I think this is a good number. I don’t think that ranking is the right standard to evaluate. We are testing some things, like how you fight well and kill. We are trying everything to make a better matching system.

What systems will there be [in Shadow Arena] to help onboard new players? Will there be in-game training or tutorials?

There isn’t a tutorial in the game at the moment but it will be there.

You’ve talked about wanting to collaborate and add characters from Crimson Desert into Shadow Arena. Do you see the possibility in collaborating with other titles in the future and if so, are there any examples of either Pearl Abyss titles or other properties?

For the business model to Shadow Arena, will it be a single purchase, or will you purchase new characters later on?

We are unsure if [Shadow Arena] will be free-to-play or sold as a packaged game. What we are aiming for is that we are going to stick solely to cosmetics like emotions that we can sell. Yeah, cosmetic things like the change of clothes or additional motions like dances. [It will be] kind of like Fortnite.

How do you feel about controller support for Shadow Arena? Will that be a native addition?

In this version [of Shadow Arena], you can play with a gamepad already. We didn’t have any at our booth but next week [during the Closed Beta Test], you can play with it too. There won’t be any guide inside the game [for controls] because we are just focusing on the PC players but it will be there. I’m sorry that there is no guide yet.

When you say that you want to focus on the PC players for Shadow Arena, does that mean there is a possible console version of Shadow Arena as well?

It doesn’t matter. The thing is that Shadow Arena is based upon the current engine of Black Desert, not the new engine for Crimson Desert, and that engine is working perfectly with the current generation of consoles.