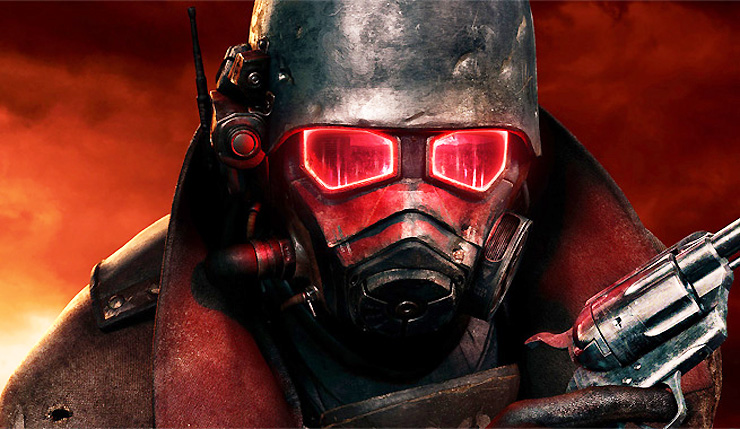 When it was first announced that Microsoft had purchased Bethesda, most hardcore RPG fans had a single thought – when’s Fallout: New Vegas 2 coming? To be clear, nothing has been announced, but Bethesda and Fallout: New Vegas developer Obsidian Entertainment are now under the same corporate umbrella, so could something happen? Well, it seems like it just might.

According to insider Tyler McVicker, who’s leaked accurate information under the Valve News Network banner for years, but has begun covering a wider range of companies, including Nintendo and Bethesda, Fallout: New Vegas 2 is indeed in the works. This juicy rumor was slipped into a video announcing McVicker’s rebranded YouTube channel, in which he teases upcoming info on a number of subjects, including the Switch Pro, Mario and Zelda’s anniversaries, Back 4 Blood, Obsidian’s new RPG Avowed, and more. So yeah, we’ll all be keeping an eye on his channel going forward – check out the video, below.

So, when might Fallout: New Vegas 2 arrive? Following the posting of his video, McVicker took to Twitter to share what he believes to be the timeline for upcoming Bethesda RPGS, and, well…don’t expect to book your ticket back to New Vegas until the latter half of the 2020s…

Starfield is next, and even that needs another year or two.

Now, as usual with rumors, take all this with a grain of salt, but McVicker doesn’t throw out half-baked assumptions and it would certainly make sense for Microsoft to play marriage counselor and get Bethesda and Obsidian back together for New Vegas 2. Given the mixed reaction to both Fallout 4 and Fallout 76, this could be just the thing to get the series back on its feet while Bethesda itself focuses on other things.

So, what do you think? Do you think Fallout: New Vegas 2 could actually be happening? And if it is, are you looking forward to it?