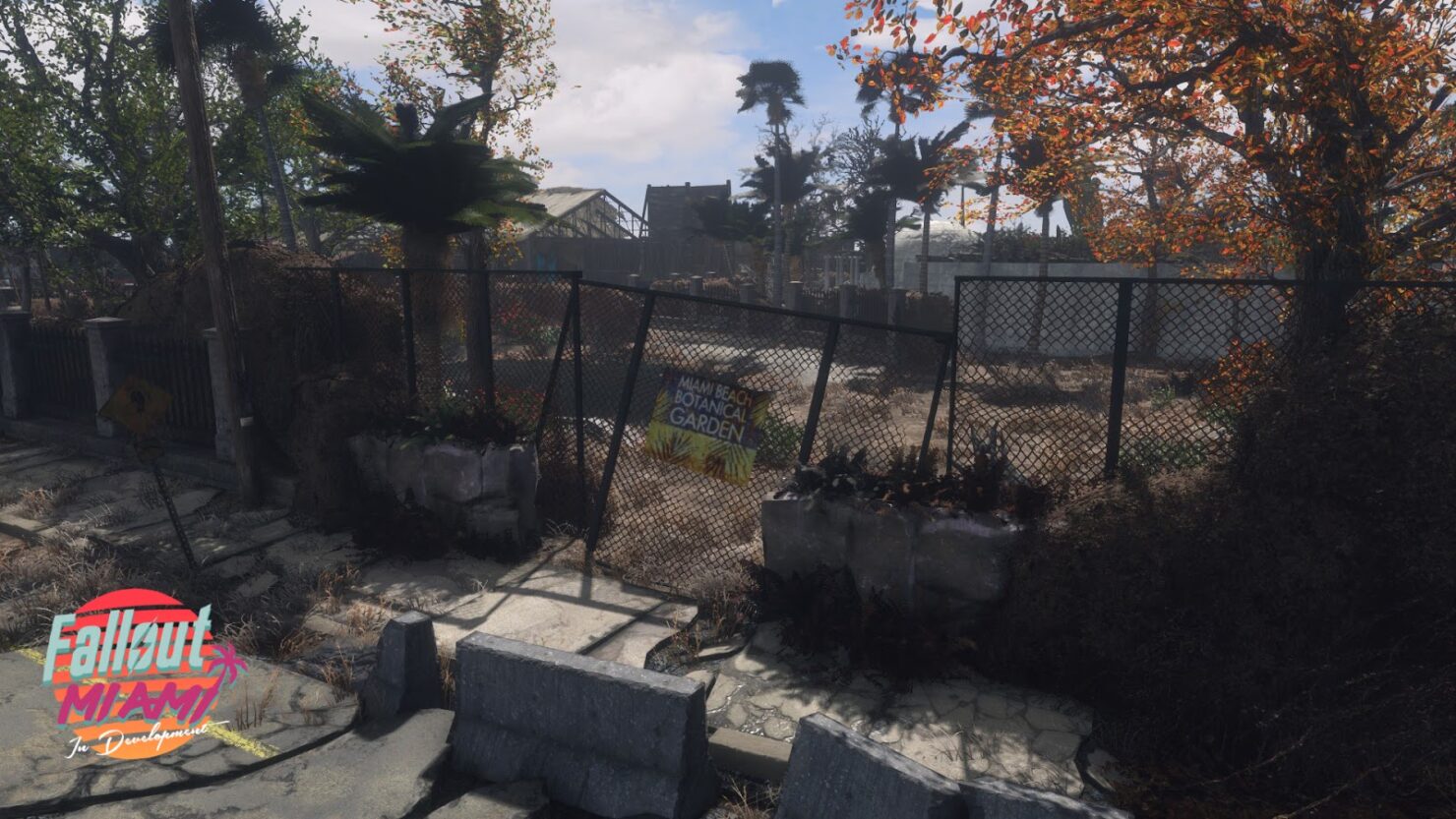 The next entry in the Fallout series isn't coming anytime soon, but if you still haven't had enough of its post-apocalyptic world, you may want to keep an eye on an upcoming Fallout 4 mod called Fallout Miami.

Fallout Miami will give players a look at a post-apocalyptic Florida which will still look desolate despite the change of scenery. The mod will also come with new weapons and enemies, making it feel like a complete Fallout experience.

The team also revealed recently some new details on the map.

Let’s take a step back for a moment. A lot of you have been wondering where exactly Fallout: Miami takes place and what the ingame map will include. We’re going to answer that question today. Here are the borders of the Fallout: Miami game world, a loving recreation of a lovely part of southern Miami Beach. In order to fit all of the interesting locations we have planned, we’ve taken a few creative liberties, but our map remains mostly accurate to the real world area we want to represent.
The city is divided into several districts, each with its own unique locations and atmosphere. Starting from the top:

Fallout Miami releases on a yet to be determined date. More information can be found on the mod's Official Website.