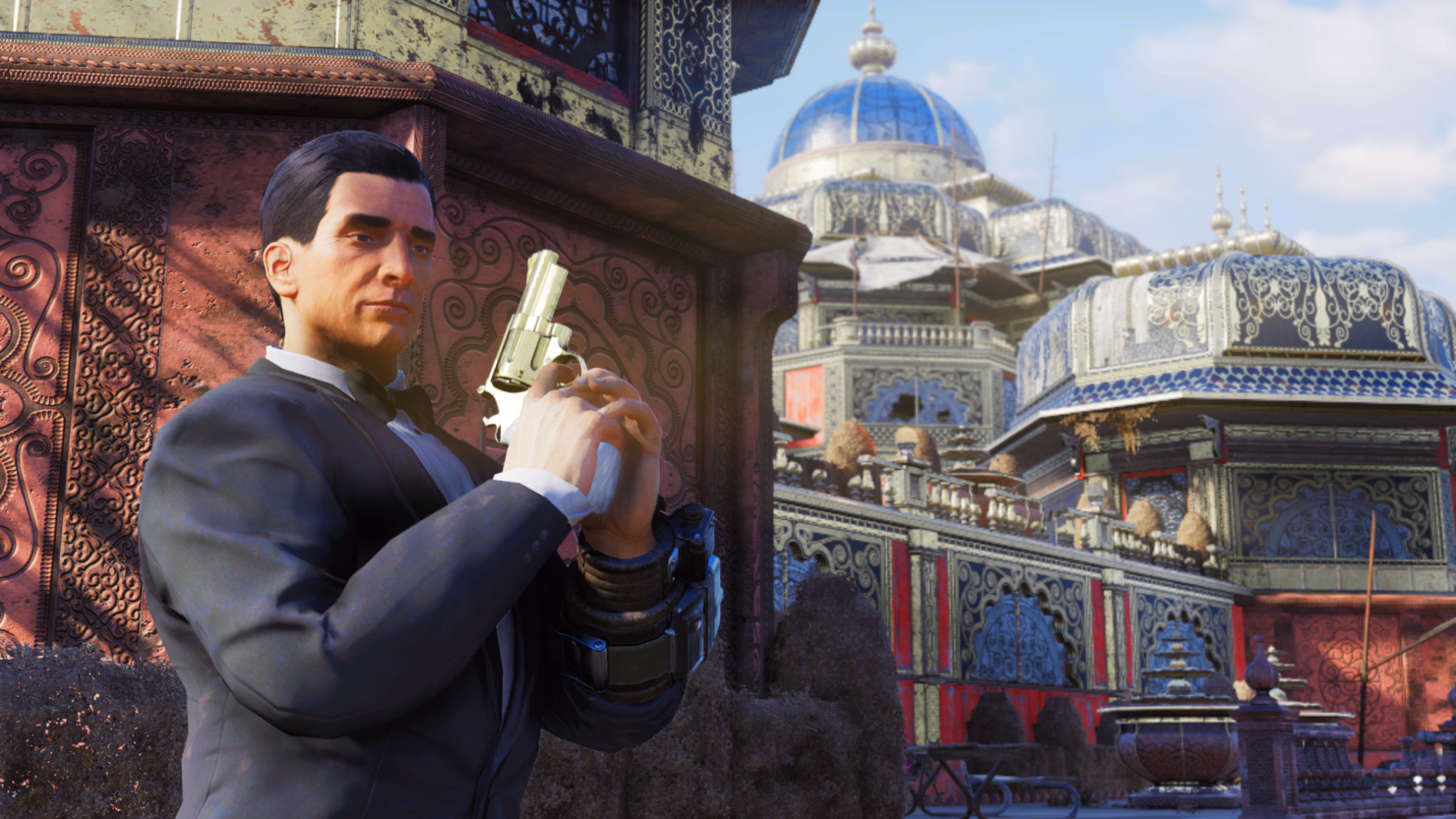 Earlier this week, a brand new mod called Proximity Chat has been released for Fallout 76, allowing players who installed the mod to use text chat when close to other players who had the same mod equipped. Today, the mod has been updated with some new features that not only improve on the mod basic features but also make it more secure to use.

The new update to the Fallout 76 text chat mod introduces global chat features, as well as encryption so that chat data cannot be accessed for malicious use.

Global Text Chat (You can disable with /global)

TLS has been added and is functional, your data is now encrypted, be aware their are some issues with the client accepting the servers cert.  I am actively working on this and as soon as it's fixed I'll post an update.

You can head over to the mod's Nexus page to learn more about it.

Fallout 76 is now available in all regions on PC, PlayStation 4 and Xbox One.