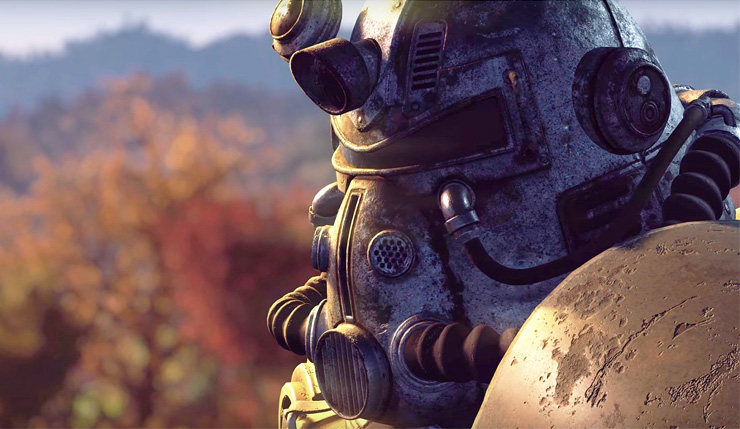 Later this month, anybody who's pre-ordered will get a chance to dive into the Fallout 76 B.E.T.A., which includes the entire game, but what if you just can’t wait to start nuking people? You may get a chance soon, as a select number of Xbox One owners will get to try out Fallout 76 this weekend.

Bethesda has announced they’ll be offering a pre-beta stress test trial to Xbox Insider members. In order to qualify for the stress test, you need to have pre-ordered Fallout 76 and be signed up for Xbox Live Gold and the Xbox Insider program. Even then, it’s not guaranteed you’ll get into the trial as only a limited number of players will be selected. Here’s how to find out if you’ve been chosen:

If you pre-ordered Fallout 76 digitally on Xbox One:

If you pre-ordered the physical version of Fallout 76 on Xbox One, log in to Bethesda.net account to see if you received a token to redeem on your Xbox. If you are selected for the Stress Test, you will be able to retrieve your Xbox One code from the Transaction History section of the Bethesda.net account menu. Once you have a code, use it to download the game from the Xbox Store on your Xbox One.

The Fallout 76 stress test will include the full game, but comes with a few restrictions – progress won’t be retained after the test, you can’t earn achievements, and footage and screenshots are under NDA. The stress test is also only available in North America.

The stress test kicks off this Saturday (October 13). Meanwhile, the Fallout 76 beta hits Xbox One on October 23, and PC and PS4 on October 30. The full game launches on November 14.