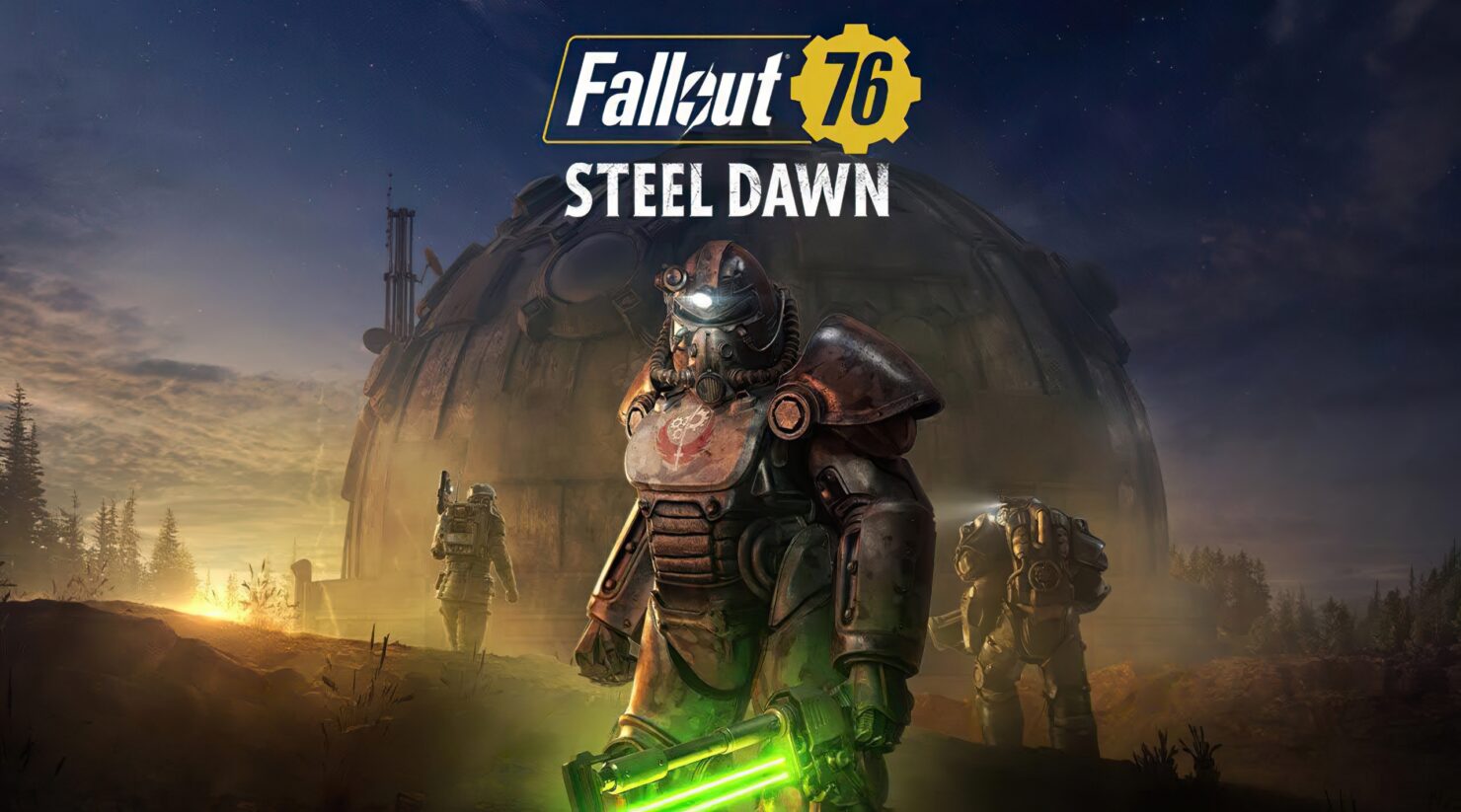 Bethesda has released the Fallout 76 Steel Dawn update ahead of schedule. Originally planned to hit PC, PlayStation 4, and Xbox One on December 1st, the update went live through an error for Xbox users and the developers decided to share it with everyone, rather than roll it back and keep everyone waiting for another week.

As suggested by its title, the Fallout 76 Steel Dawn update (which weighs roughly 15-16GB on consoles and PC through Microsoft Store, or a little over 8GB on PC through Bethesda.net and Steam) adds the Brotherhood of the Steel with a brand new questline as detailed below.

Other noteworthy additions with the Fallout 76 Steel Dawn update include the ability to build instanced interiors called C.A.M.P. shelters and major changes to the hunger and thirst systems, which won't penalize characters with debuffs but rather focus on giving them stronger buffs when well fed and hydrated. You may check out the full changelog here.