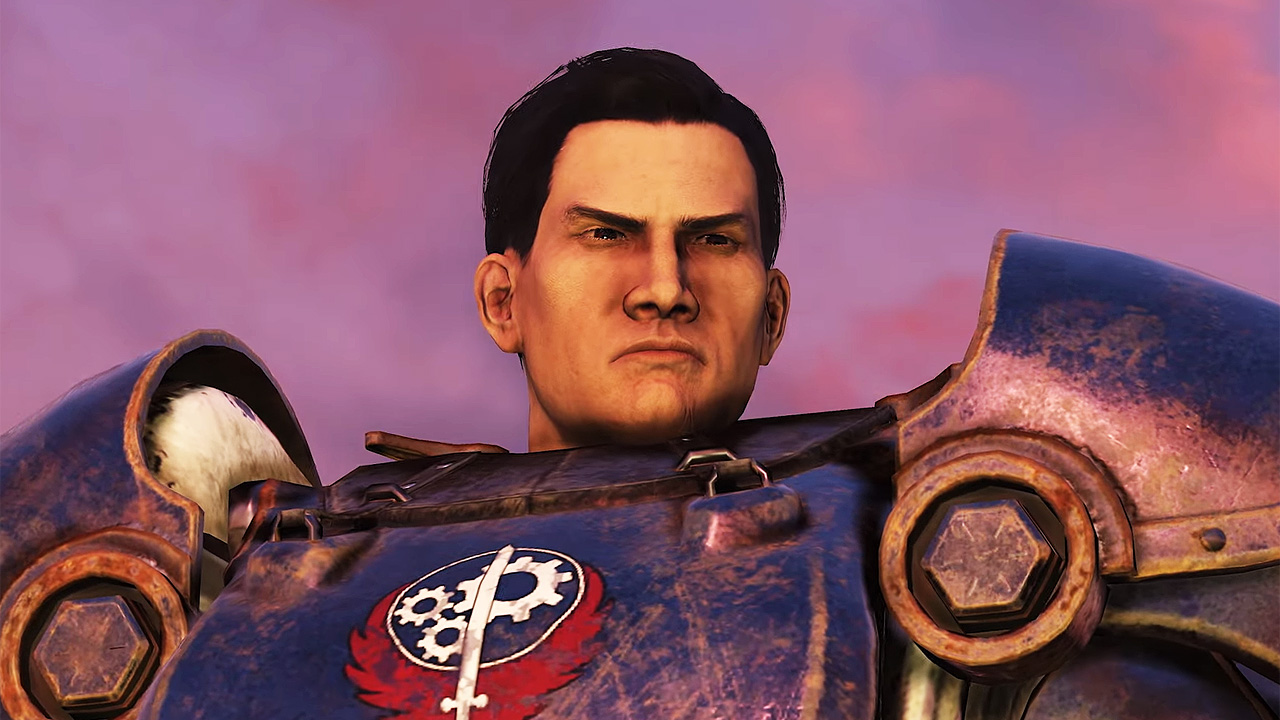 Last month Bethesda announced the legendary Brotherhood of Steel would be coming to Fallout 76 as part of the big Steel Dawn update, and today they provided a peek at some of the new characters and story elements players will encounter. We meet Paladin Leila Rahmani and her crew, who have made the journey from California to establish a new Appalachian chapter of the Brotherhood and get some hints about the trouble they’re going to cause. You can check out the trailer for yourself, below.

Need to know more about Fallout 76: Steel Dawn. Here’s everything you can expect from the update:

Work with or against the Brotherhood of Steel and other Factions to achieve success. Visit settlements populated with new NPCs and unlock powerful weapons and armor from the Brotherhood arsenal. Join in their mission to rebuild society and aid in securing valuable technology – but only you can determine how it will be used.

Fallout 76 is available now on PC, Xbox One, and PS4. The Steel Dawn expansion will drop on December 1. What do you think? Excited to welcome back the Brotherhood?