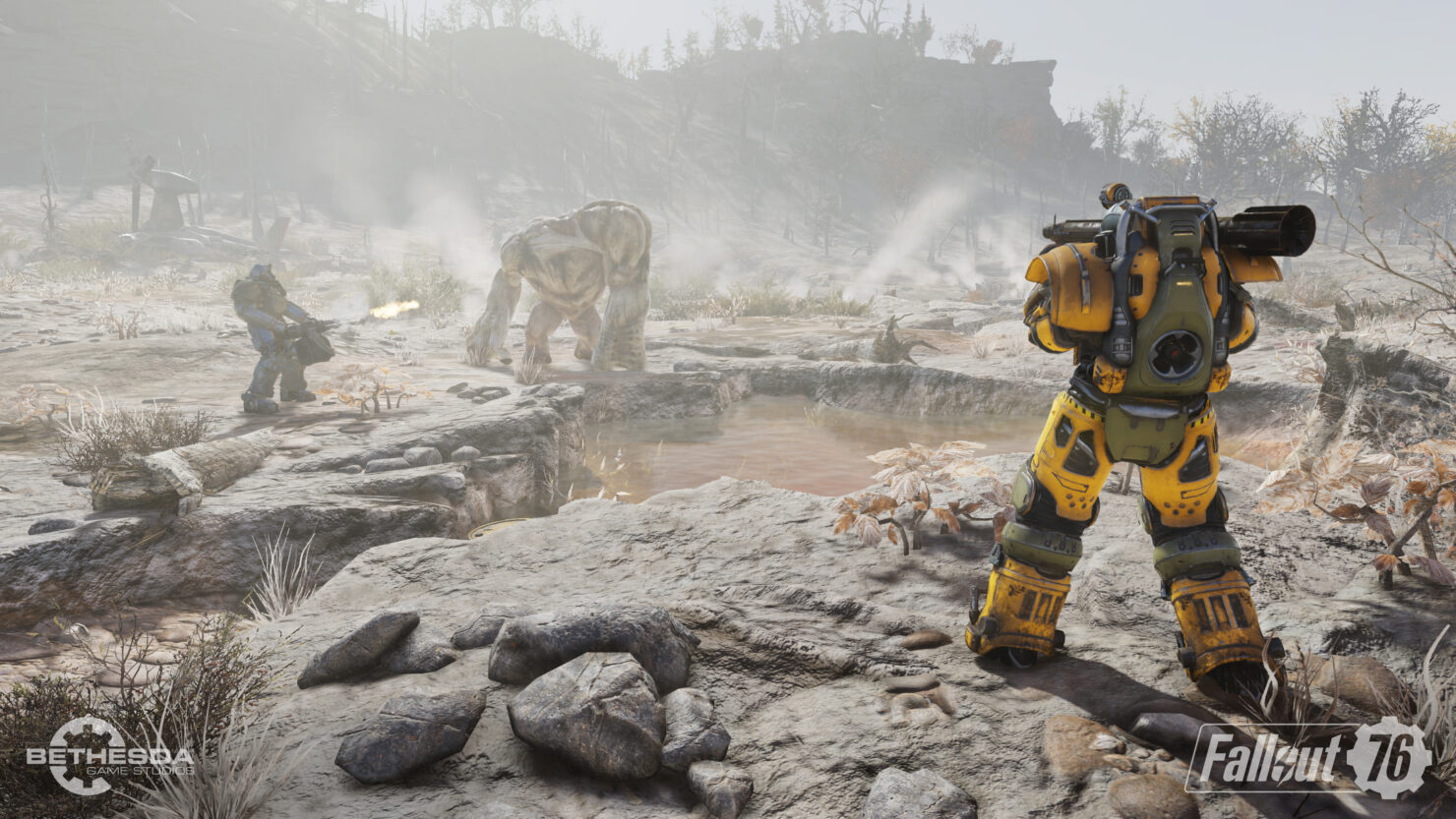 It looks like Fallout 76 PC might have a hacking problem in the ongoing beta (which will open once again later today from 1 PM to 3 PM ET and tomorrow from 2 PM to 8 PM). Reddit user teetharejustdone posted a thread pointing out that there seem to be no server checks for file or model integrity, which means all sorts of hacks could be employed simply by using the existing Fallout 4 mod tools that already gave birth to the first Fallout 76 mods.

Number 1: There are no server checks to verify models or file integrity. Want to make trees smaller, or player models bright colors to see them easier? Go right ahead, here are the tools to do it!

Number 2: Terrain and invisible walls/collision is client side! Want to walk through walls? Open up that beautiful .esm file and edit it. The server doesn't care or check!

Number 3: Want to save money on server hardware and make ping a little more manageable? Go ahead and open up the client to client communication but don't encrypt it or obfuscate it in any way. Open up Wireshark while playing and nab anyone's IP you want! Send packets to the server to auto use consumables, all very nicely and in plain text! Even get health info and player location, why waste time injecting the executable and getting nabbed by anti-cheat when you can get all info from the network!

Number 4: Want to grief people and be a God? Go ahead and keep looping the packet captured in Wireshark reporting you gave full HP. Why would the server care about something as little and not game breaking like this?!?! It's a great idea to let the client tell the server it's state and the server not check anything it's being told! The possibilities with this are endless and probably able to just give yourself items by telling the server you picked it up!

Number 5: Someone in your game being mean? Again have Wireshark? Well, let's just forge a packet with the disconnect command in it and knock them offline!

To corroborate his claim he linked to a 'Lockpick Bar Reveal' mod that has been ported from Fallout 4 to Fallout 76 and is now available for download on NexusMods.

In a statement to IGN, a Bethesda spokesperson commented on this potential Fallout 76 PC. issue While they disputed the validity of several claims, they did say they would be fixing several issues that were brought to their attention by the community.

Many of the claims in the thread are either inaccurate or based on incorrect assumptions. The community has however called to attention several issues that our teams are already actively tracking and planning to roll out fixes for. Our goal is always to deliver a great experience for all our players. Cheating or hacking will not be tolerated. We know our fan base is passionate about modding and customizing their experience in our worlds and it's something we intend to support down the road.

Fallout 76 is out November 14th for PC, PlayStation 4 and Xbox One.