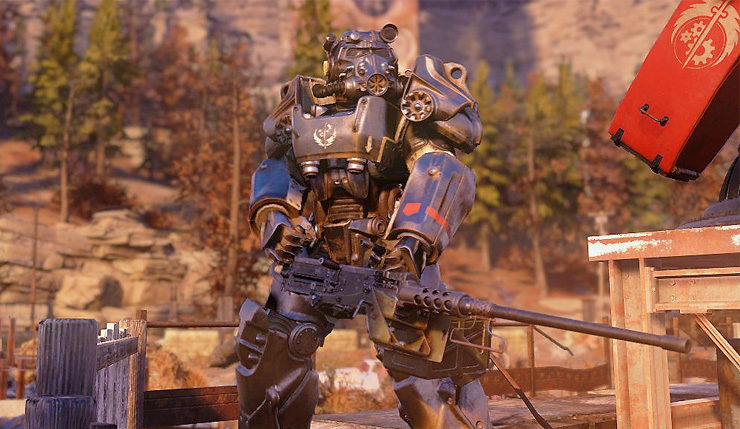 Bethesda has released a brand-new Fallout 76 BETA Patch for all systems which offers performance and stability improvements alongside additional enemy balance changes and bug fixes aplenty.

The new B.E.T.A. patch updates the game version on PS4 and PC to 1.0.0.6 and the Xbox One version to 1.0.0.4. According to Bethesda, the update includes “significant” stability improvements across all platforms.

Many mid and high-level enemies have received additional balance adjustments. Some notable changes include:

The B.E.T.A. kicked off last month and the full game will release within two weeks on November 14.