Fallout 76 Is Entirely Online, But Can Also Be Played Solo; To Release This November 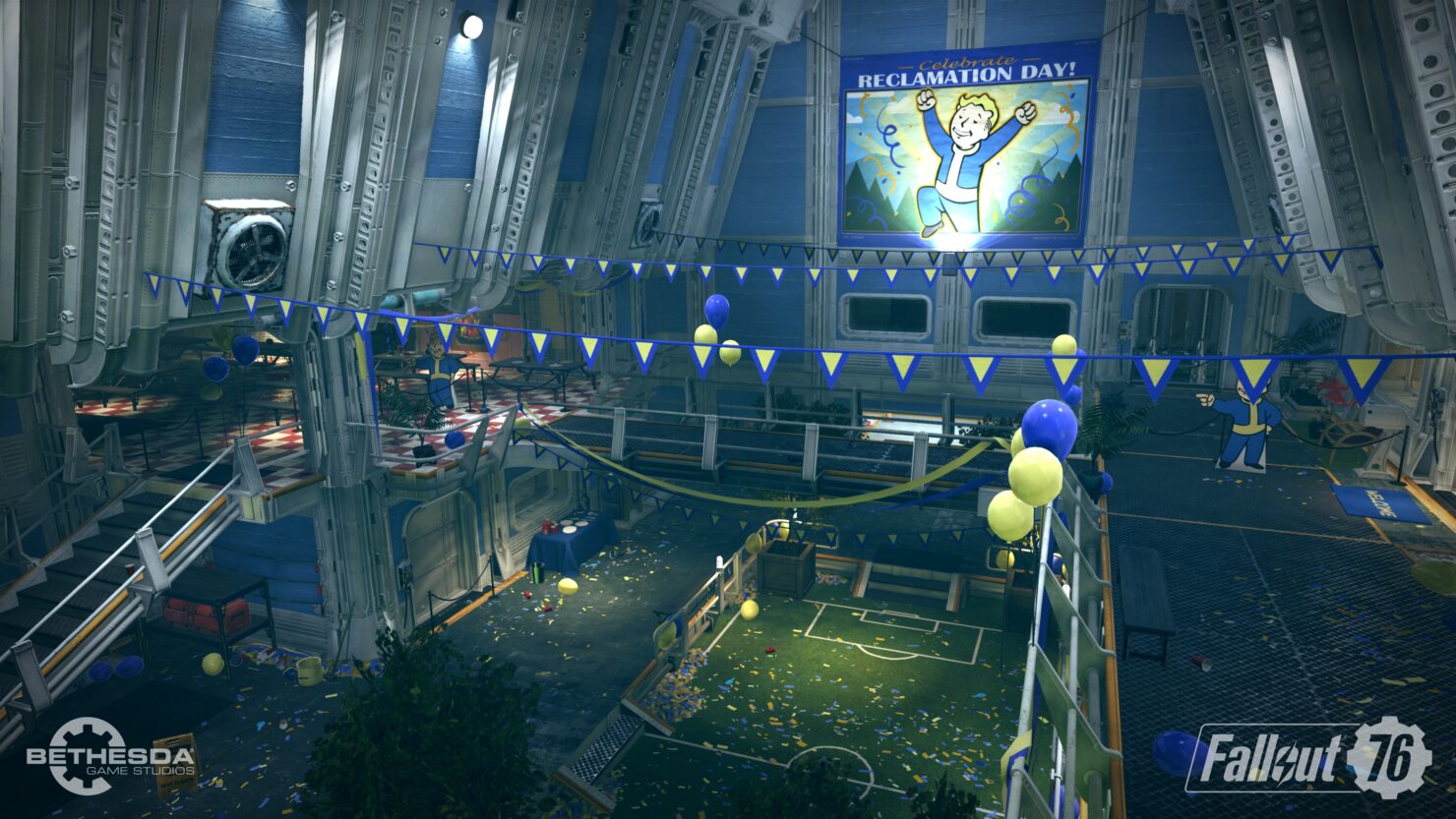 Earlier today, a new Fallout 76 trailer has been shown, introducing players to the game's setting and more. During Bethesda's showcase, plenty of very interesting details have been confirmed.

Fallout 76 will be different from all other entries to the series. As revealed by Todd Haward during the showcase, Fallout 76 will be an entirely online game, with all characters being controlled by real players. The game will also feature 6 different regions, all coming with unique risks, new creatures, including some that have been inspired by West Virginia's folklore.

While the game will be entirely online, players will also be able to play it solo. Players also shouldn't expect to meet many others during their journey through the Wasteland, as each player will play with only a few others on different servers. Additionally, it will be possible to play with friends no matter the server, and death will not mean the loss of character or progression. Bethesda wanted players to create their own story in the game, and so the Fallout 76 open world comes with very few rules. It will also be possible to build wherever players want with the help of C.A.M.P.

The game's Collector's Edition has also been revealed. You can check out a trailer below.

Lastly, it's also been confirmed that a beta will be held before release. More details will be revealed at a later time.

Fallout 76 launches on November 14th on PC, PlayStation 4 and Xbox One in all regions.