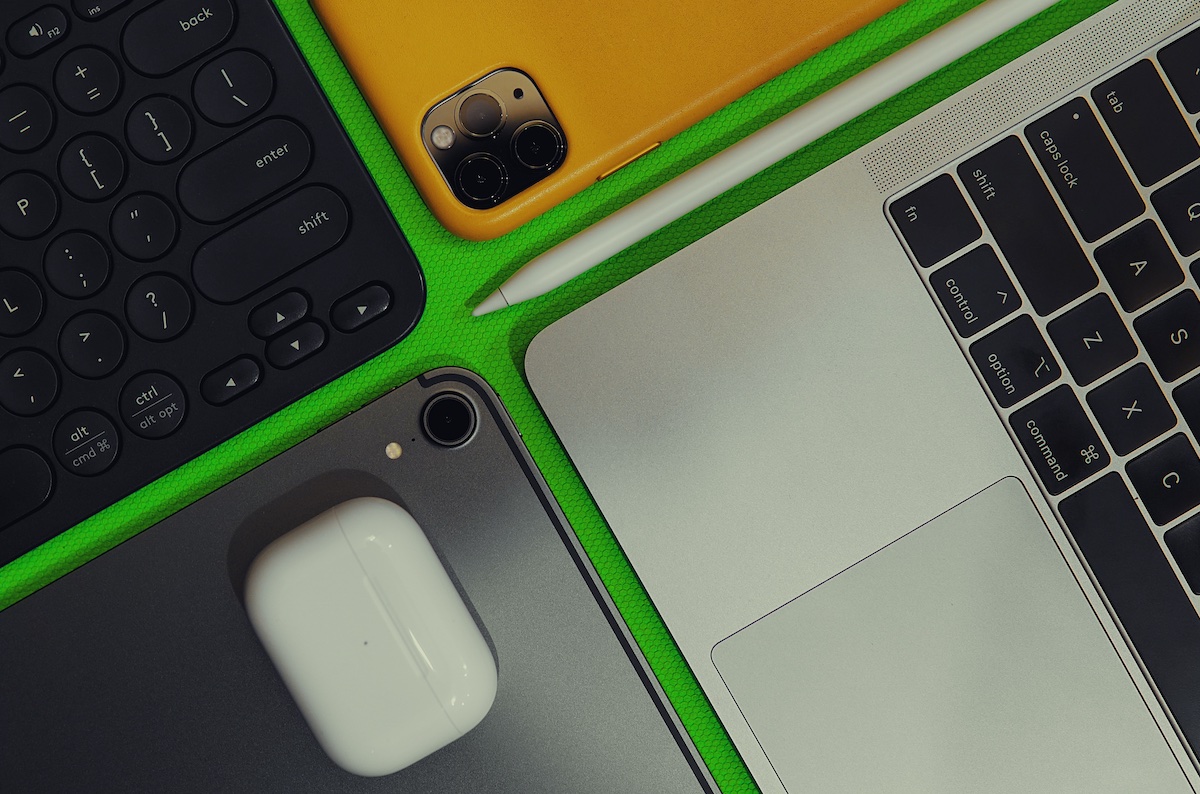 While we collectively strive to come out alive out of this coronavirus pandemic, the Internet has been a blessing in coping with these tough times. We have been using the Internet for all sorts of things but specially during the on-going scenario, it has been so important for our sanity. We are still able to get most of our work done, shop online, entertain ourselves and each other, and even stay in touch with our friends and family, no matter where they are.

Let me preface this by saying that I am not implying that the Internet is a silver lining during these dark times. At the time of writing, humanity has lost 95,718 to coronavirus out of 1,601,018 confirmed cases. 354,972 people have recovered so far. However, the Internet has been a lifeline to those who have been forced to stay at home, in order to avoid getting infected as well as avoid further spread of the virus.

Work goes on for some

A lot of us in the digital and tech industry have continued working from home, as long as we have been fortunate to have our jobs. The way we work has changed but our work has not. After checking Screen Time, I came to the realization that I have been putting in more hours in my office job than I usually would. There have been far less water cooler breaks to have fun with colleagues and fewer number of useless meetings. Whether it is to prove that you are still focused on work despite being at home, or just overall work-related stress, productivity has yet to take a hit. Despite the challenges of finding a safe workspace at home to avoid distractions, work has continued as usual.

I cannot imagine being in a pandemic during a time when we did not have the facility to order food or groceries from the comfort of our homes. People have continued to rely on the likes of Amazon and other local alternatives to order stuff from the comfort of their homes. So what if you cannot get same-day delivery anymore. If anything, it has made us realize that it was not so important after all to get things delivered the same day. It's okay to wait and order in advance.

For example, we've found that the following product categories have grown in the last week as people spend the majority of their time at home. pic.twitter.com/mfxIhH9uI6

While we have reduced spending on items like shiny new smartphones and other devices, humanity's focus has switched to other things like exercise equipment, board games, puzzles, and even needlecraft. Perhaps people have finally run out of things to watch on Netflix.

Netflix, YouTube, Disney+ and even adult video services have seen massive growth in usage. The usage has put so much strain on the Internet in many locations that governments have put in requests to reduce bandwidth usage and quality. The tech giants obliged and are streaming standard quality videos in many locations to help ensure that the Internet continues to work fine in various countries during these critical times. This is not the stress testing that most companies would have planned for.

Gaming has also become more popular than ever as people have been using it as a replacement for sports and other activities. People have been playing online multiplayer games from their homes, and even Steam reported a record of 20 million concurrent users because of COVID-19. Athletes have also been playing virtual versions of their sports as the real variants are put on hold. Even sports channels are planning to broadcast esports instead of actual sports.

Who does not know about Zoom by now. Whether it is because of the company's meteoric rise from 10 million to 200 million daily active users during COVID-19, or its tons of security and privacy flaws, it has taken the world by storm. Despite being a flawed service, it is capable of getting hundreds of people together online, without a hiccup. It is helping countless organizations, schools, friends and family members stay in touch.

Services like Google (Meet? Hangouts? Hangouts Meet?), FaceTime, Skype, and many others have also proven to extremely important in ensuring that people can still be social and productive despite staying at home and isolating themselves. Not everyone is fortunate to be living with someone right now, and that makes these services all the more important for such people.

The fortunate among us have been rallying efforts by donating and even gathering donations from communities to make sure they reach those in need. Many of the poor in third-world countries have been hit hard by complete lockdowns, and there have been community efforts to help gather food, rations and safety equipment and deliver them to the needy. Thanks to the current tech and the Internet, donating money is as easy as a few taps on a smartphone in 2020.

People have even put in the effort to 3D print parts for ventilators and openly share schematics to produce ventilators and other equipment that is needed in hospitals around the world. The Internet, and other technology, even allowed quick sharing of coronavirus DNA sequence information around the globe, to help speed up efforts towards vaccines and possible cures.

Most of the things that I've listed above would not have been possible if we had to face a pandemic of this scale in the 90s or earlier. Of course, things are not the same for everyone. Health workers on the frontline have no time to think about everything I've written above. Government officials who are scrambling every day to ensure the availability of tests, PPE, medicines and other requirements, also don't care about this. Let this be a moment of realization, since you are reading this, that you are in a better situation than most. There are worst ways to go through this pandemic and the last thing anyone should be complaining about is staying at home.