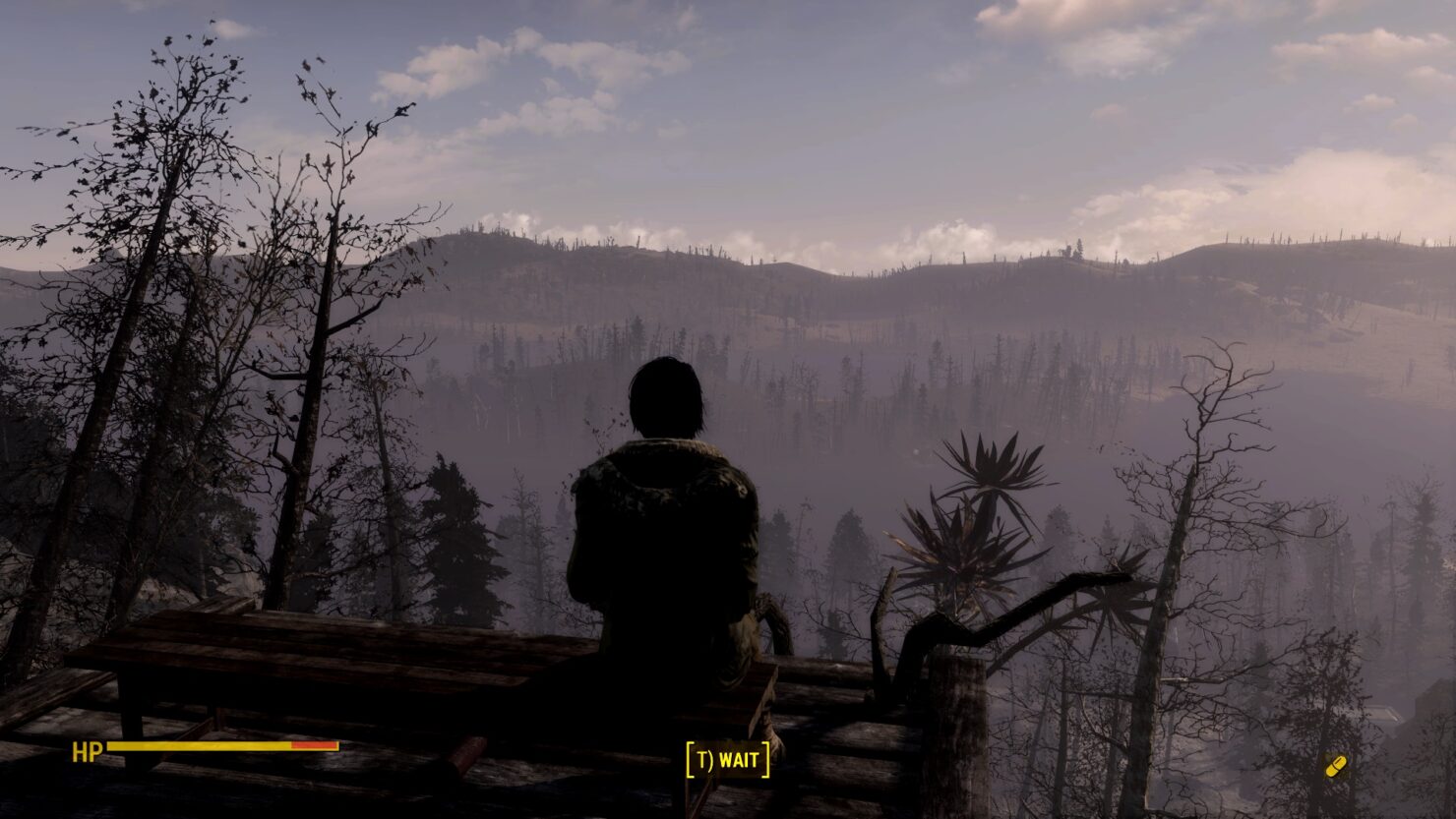 Created by modder ‘El Ha’, “The Wilderness” mod for Fallout 4 adds a worldspace that is at least as large as the game’s sixth DLC, and comes with a horror-themed main quest spread around ruins, lakes, forests, and an abandoned town. According to the mod’s creator, this worldspace mod was mainly designed for Fallout players who love survival. As such, those looking for a bloodbath might be disappointed.

Down below you’ll find the main features of this interesting new modification:

The Fallout 4 The Wilderness mod can downloaded via Nexusmods.

Fallout 4 is available now across PC and consoles. This mod is only available for the PC version of the game. The action RPG was released by Bethesda back in 2015.

In Fallout 4 you play the sole survivor of Vault 111 and enter a world destroyed by nuclear war. Every second is a fight for survival, and every choice is yours. Only you can rebuild and determine the fate of the New England Wasteland. Welcome home.

“We’re extremely proud of Todd Howard, Game Director at Bethesda Game Studios, and his experienced team of developers for their talent and dedication in creating this extraordinary game,” said Vlatko Andonov, President of Bethesda Softworks following the game's release in 2015. “Fallout 4 is a masterpiece in game development and storytelling, providing fans hundreds of hours of fun as they explore and are challenged by this fascinating, beautifully crafted world.”