Fallout 4 Patch 1.2 was released yesterday as the game’s first official update, but the patch seems to prevent players from using mods in the game. 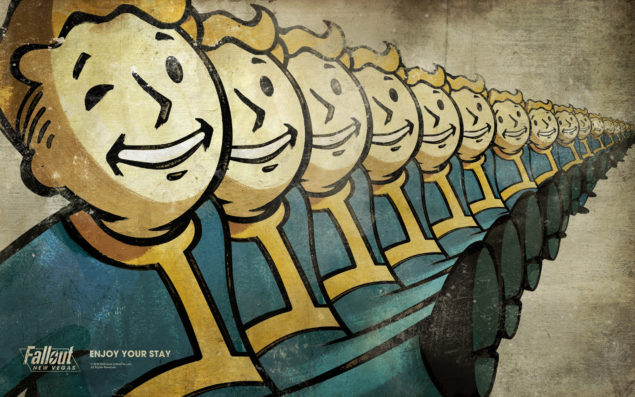 Bethesda’s latest patch has also removed the ‘Data-files’ button the game’s launcher. On both the official Bethesda forums, and the Nexus Mod forums, players are reporting the issue. Meanwhile, workarounds have been offered by the Fallout community.

As it seems, the ‘updated’ launcher cleans the plugins.txt file, which lists the esp. files of the mods. The plugin.txt file can be found under “%appdata%\Local\Fallout 4\”.

One of the presented workarounds to temporality activate mods after patch 1.2, is to make the plugins.txt file, a read-only file. Disadvantage of this method, is that players need to toggle off ‘read-only’, when making changes to a player’s mod selection.

Another, perhaps less time-consuming workaround, is so launch Fallout 4 by directly executing Fallout4.exe with the help of the Fallout 4 Script Extender. On the Nexus Mod forums, user Gameaholic has presented the following workaround:

I just noticed the new launcher disables mods on start and cannot be fixed using the earlier .ini edit. There is a way how ever to activate your mods using NMM.

from my Steam thread:

I HAVE SOLVED IT BROTHERS!