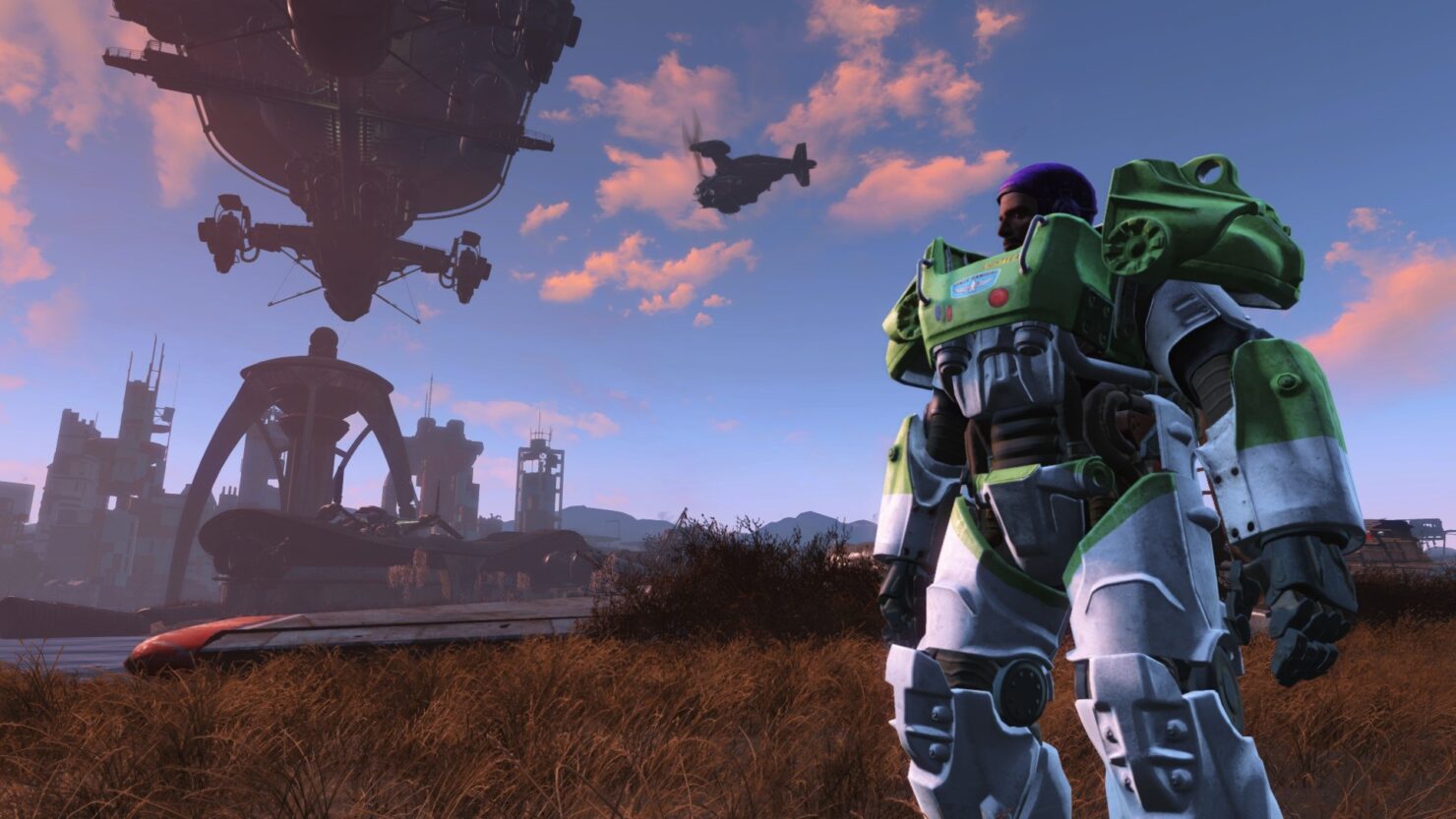 Bethesda has announced that the introduction of Fallout 4 mods to the PlayStation 4 version of the game has been delayed. Last month, the American video game publisher released the Fallout 4 mods on Xbox One, allowing players to install and play mods on their consoles. The feature was set to release this week for the PlayStation 4 version of the 2015’s most critically acclaimed action role-playing game, but it has now been delayed for an unspecified period of time due to unknown reasons.

It looks like Bethesda is experiencing some issues trying to bring the popular Fallout 4 mods to the PlayStation 4 version of the game. The feature made its console debut on Xbox One in May. It allows console players to download and play the mods that are created on PC and then published to Bethesda’s official website. This week, PlayStation 4 players were to test the feature in beta phase, but a recent tweet from Bethesda Game Studios suggests that won’t be happening.

We regret to say that the PS4 Mods Beta for Fallout 4 has been delayed. We will update everyone when we can.

The delay comes after the American game developer reported having some serious issues while trying to bring mod support to PlayStation 4. The problems included limited mod storage of only 900 MB that Sony offers on PlayStation 4. By comparison, Microsoft offers 2 GB limit on Xbox One for Fallout 4 mods. Other issues that have been causing problems, as reported by Bethesda Game Studios, were memory and performance issues. Bethesda had said the team is working with Sony to fix the issues. However, the developer didn’t specify any reason for the delay today.

Bethesda recently released a mod-specific update for fallout 4, you can check out the patch notes here. The developer has yet to announce a new release date for Fallout 4 mods on PlayStation 4. For more on the celebrated RPG’s mod support on Sony’s console, keep checking back with us.

Fallout 4 Free Weekend Announced On Steam And Xbox One