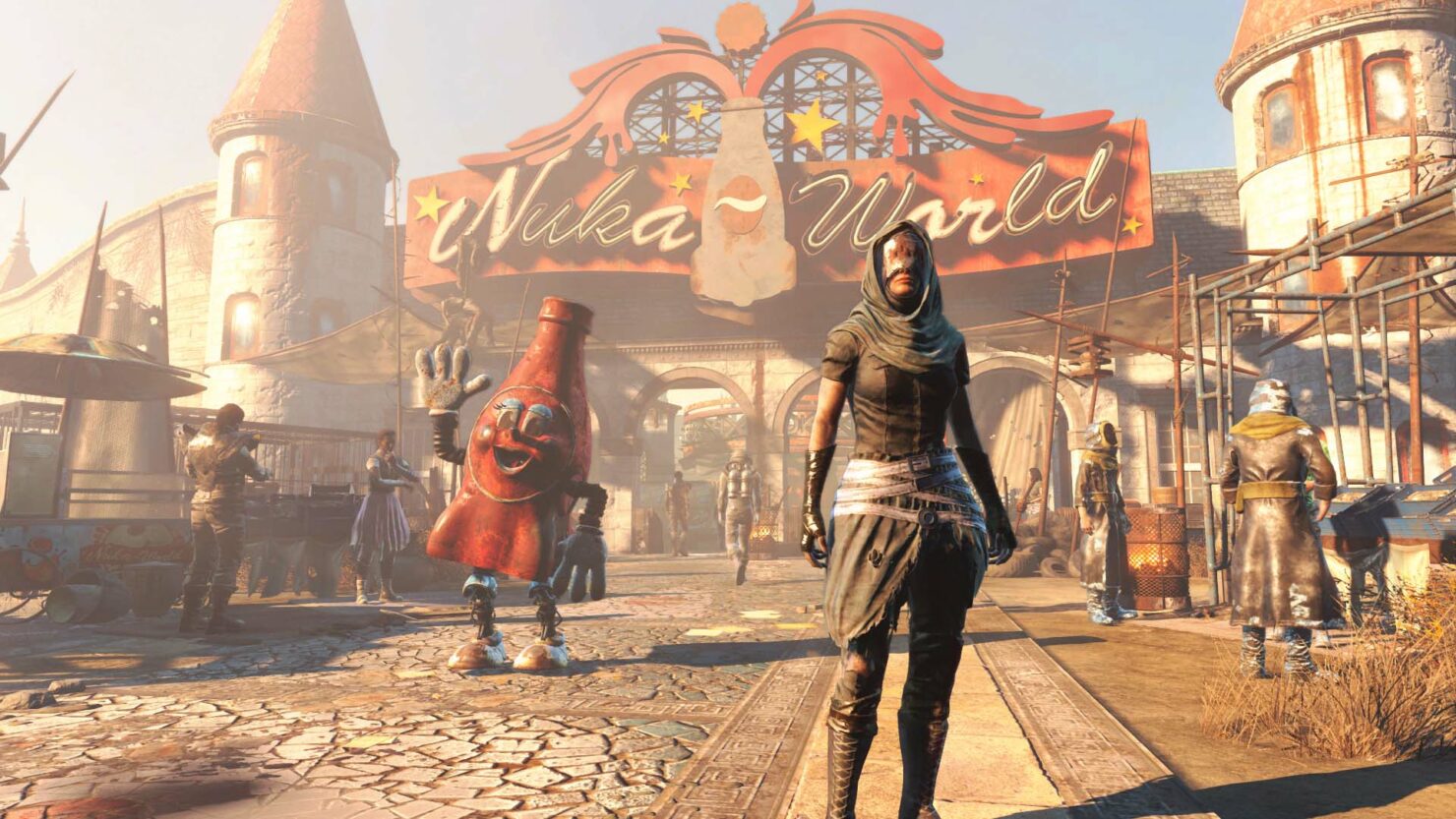 The latest, mod-focused Fallout 4 update has gone through beta testing phase and is now available for players on PC, Bethesda has announced in a recent blog post. The new update 1.5.4 will also be released for PlayStation 4 and Xbox One consoles this week. As expected, the latest update brings general fixes for bugs and glitches, and solves the game’s common optimization issues. However, it also comes with improvements for mods, as well as "important" changes for weapon and armor racks found within the game’s new Contraptions expansion.

Fallout 4 Update 1.5.4 Out for PC - Applies Improvements to Mods and Fixes Issues Found in Contraptions Expansion

Fallout 4 Update 1.5.4 brings important fixes for the game. About the improvements made to Fallout 4’s mods features, Bethesda has made sure that players will now have more space for text on the “mod details” page. Moreover, players will now be able to use the Most popular filter to easily toggle between Daily, Weekly and All Time. ‘Disable’ or ‘Delete all Mods’ will now be displayed as options in Load Order menu.

Bethesda also noted in the blog post that Fallout 4 Update 1.5.4 is required if you are planning to jump into PlayStation 4 closed beta for mods (you can sign up here). When it comes to the fixes within the post-apocalyptic RPG’s new Contraptions expansion, players won’t lose weapon and armor mods or Legendary status when removing them from the armor and weapon racks.

The developer also made note of one known issue that is currently affecting the game. The “Add Ons” menu in the action role-playing game’s PC version, as noted by the studio, is currently showing upcoming downloadable content Vault-Tec Workshop and Nuka-World as being available, even though both the expansions are yet to hit the market. Bethesda said the team is “working with Valve to resolve the issue.”