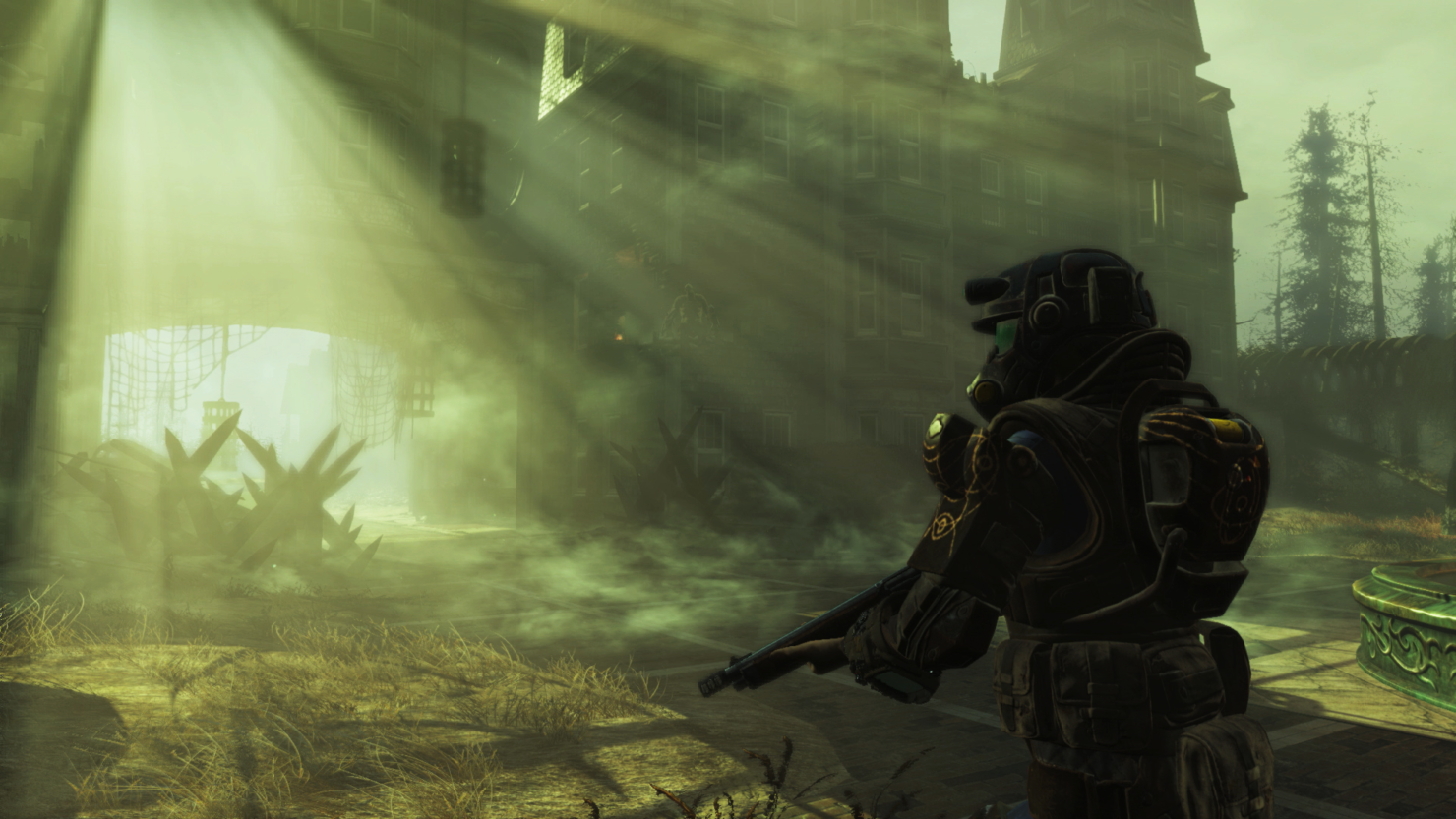 The performance of the Fallout 4 Far Harbor DLC region takes a nosedive on Sony’s PS4 with framerates dropping to 15 FPS on some parts. Luckily, Bethesda is aware of the issues, and has already submitted an update to Sony to resolve the performance issues.

As reported by Eurogamer’s Digital Foundry last Friday, the Far Harbor region in Fallout 4’s latest DLC, doesn’t run to well on consoles. It is the PS4 though, that suffers the most from Fallout 4’s latest update – especially the Woodlands area is one of the most sluggish areas in the game.

According to Digital Foundry, the PS4 uses a form of double-buffer V-Sync that causes the game’s framerate to drop to 15FPS on some points. The Xbox One doesn’t use this buffering technique at all, and the gameplay experience is much smoother.

Luckily for Playstation 4 players, Bethesda is aware of the issues, and has already submitted an update to Sony to resolve the performance issues that players are experiencing. The developer will notify everyone when the new update is live.

We’ve submitted our update to Sony to resolve performance issues affecting some within Far Harbor. We will notify everyone when it’s live.

Of course, we will keep you updated on the matter.