The Fallout 4 1.4 update that went live for PC recently, will likely be released for both Xbox One and PS4, by the end of this week. 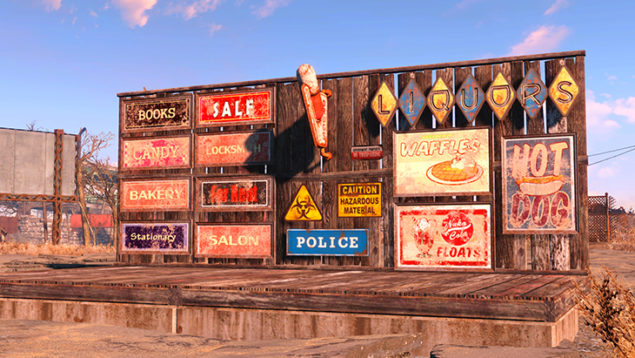 The 1.4 update for Fallout 4 went live a week ago through Steam. One of the biggest changes included in the patch, is official support for add-ons. Furthermore, the update introduces new content and fixes.

While the patch has been released for PC, console owners are still eagerly waiting for the update. Luckily this will change pretty soon as Bethesda has shared that the update is expected to be released for PS4, and Xbox One later this week.

Happy to share that we expect the 1.4 console update (Xbox One & PS4) to release by the end of the week https://t.co/PZSb56yitm

The full patch notes for the 1.4 update can be found on Bethesda's official site, and down below.

We'll keep you updated when the patch is available for consoles.

Fallout 4 PS4 Mod Support Being Worked On With Sony; Process “Still Under Evaluation”