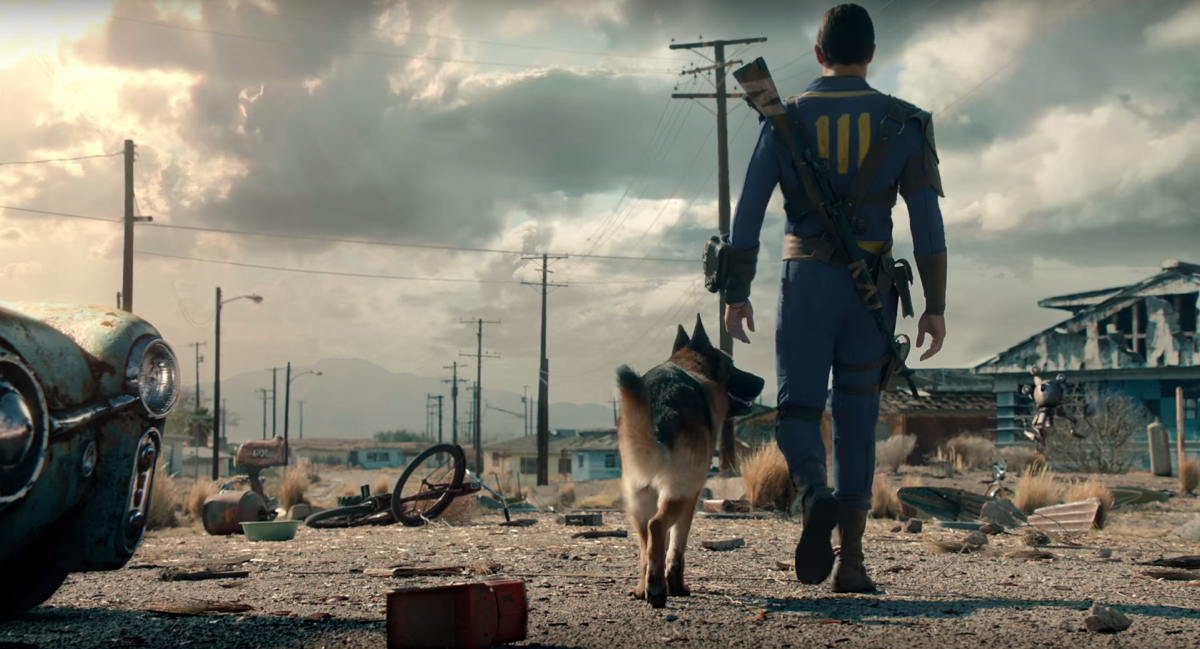 Bethesda is still working with Sony to offer Fallout 4 PS4 mod support, but the process is still being evaluated.

While mods are now officially support for the PC and Xbox One version of Fallout 4, PS4 mod support has yet to be released. Initially slated for a release in June, the feature was later delayed for unspecified reasons. The delay was announced after Bethesda reported having serious issues while trying to bring mod support to PS4. These issues included limited mod storage of only 900 MB that Sony offers on PS4. By comparison, the Xbox One has a 2GB limited storage for Fallout 4 mods. Other issues that have been causing problems were memory and performance issues.

One month later these issues still don’t appear to be fixed as Bethesda has taken to Twitter that they are still working with Sony to bring mod support to the PS4, but the process is still being evaluated.

We’re working w/ Sony on Fallout 4 Mod support for PS4. The process is still under evaluation. As soon as we learn more, we will share news.

Mods have always been important for Bethesda, and the developer believes that their games become much more special by officially supporting them. The developer assured that more news will be shared as soon as they learn more.