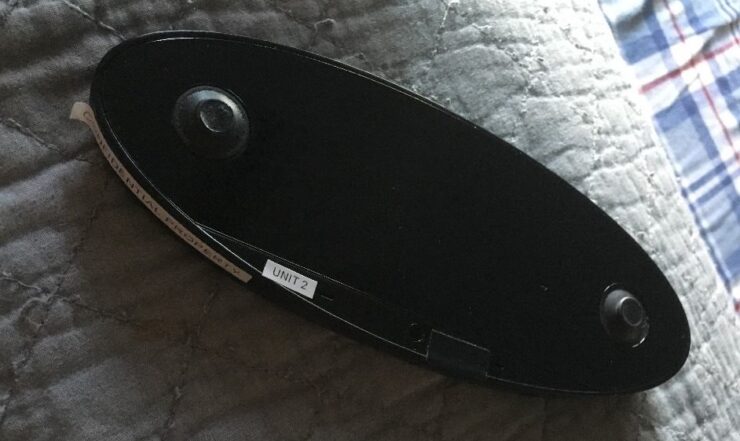 Remember the allegedly leaked Nintendo NX controller which proved to be fake after all? The fake NX controller is now being sold on eBay.

Months ago, several images appeared from what appeared to be the controller for the upcoming Nintendo NX console. The images were ‘leaked’ by Reddit user perkele37. Later on, the original source of the leak confirmed that the ‘leaked’ images were fake.

According to the seller, Ryanrocks2014, the controller is ultra rare and brand-new. Additionally, the seller mentions that potential buyers are bidding on “an official Replica Nintendo NX development Controller”. The unit is said to be “very rare” with only 5 replica controllers being made.

We can only advise NOT to buy this ‘official’ Nintendo NX replica….

Nintendo To Talk About Nintendo NX By The End Of This Year; “Will Be 100% NX” By Then