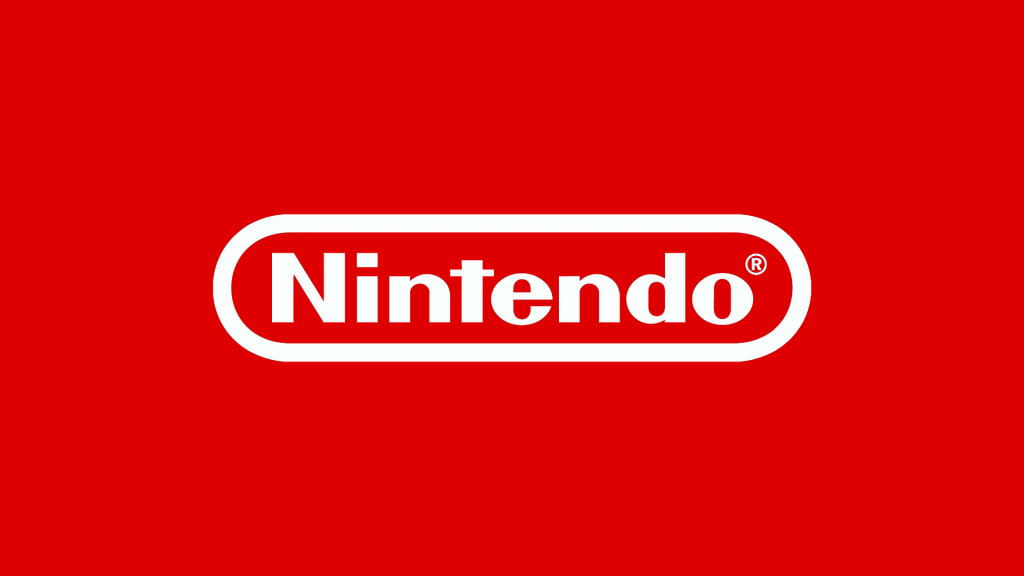 Nintendo’s upcoming mystery console, the Nintendo NX, will be not be revealed at the Tokyo Game Show (TGS) this year.

A few days ago the exhibitor list for the Tokyo Game Show 2016 was published alongside an official press release. While early rumors claimed that Nintendo’s upcoming console would possibly be revealed during the event, this won’t be the case as Nintendo won’t be attending Japan’s largest annual gaming show. Truth be told, this isn’t too surprising as Nintendo traditionally isn’t present at the Tokyo Game Show.

Netherlands Pavilion Embassy of the Kingdom of the Netherlands

Japan’s annual gaming show will take place at Makuhari Messe in Chiba City (Tokyo) between September 15-18. Interesting to note is that Microsoft will be absent from the event for the second year in a row, likely due to the depressing performance of the Xbox console in Japan. Sony however, will be present at the gaming conference.

Nintendo is still aiming to release the Nintendo NX in March 2017, and there’s a good opportunity that the Japanese gaming behemoth will announce the NX during one of their own Nintendo Direct livestreams. It was expected that Nintendo would reveal the NX during this year’s E3, but Nintendo decided to focus on the new Zelda for both the Wii U and NX instead. According to Nintendo, more details about their upcoming console will be revealed later this year.