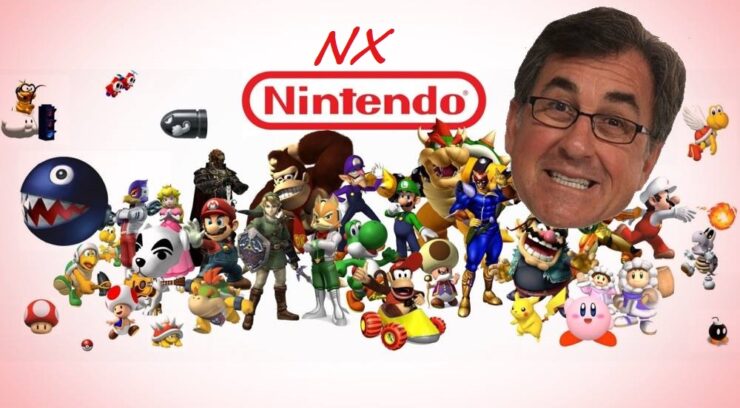 Pachter said as much during a recent talk on Pachter Factor. In the episode, the analyst shared his enthusiasm for the upcoming new Zelda title for the Nintendo NX (and Wii U), and expressed his view on Nintendo’s chances with the Nintendo NX.

“You will buy a console just to play [Zelda],” said Pachter. “Obviously they are going to have other games coming up behind it. I think that they recognized a year or two ago that the Wii U was kind of over. I think they probably diverted all of their development efforts to support the NX. Zelda is going to be essentially a launch title, it will be the biggest game out.”

“So, I think the NX kind of quickly sells the same install base as the Wii U and, assuming the NX is not as complicated as the Wii U. Assuming that they’ve sold the GamePad problems, whether it’s just a conventional controller or they’ve fixed the battery life, made it more of a tablet, and there’s more to do with the NX. If they can get third-party support, I think they’re going to be competitive again.”

The Wedbush Securities analyst believes that Nintendo will be benefited by the launch of Microsoft’s Xbox Scorpio and Sony’s Playstation 4 (PS4) Neo due to both consoles basically being mid-cycle upgrades. He thinks that the Nintendo NX might be coming at the right time indeed.

Some weeks ago, Pachter already shared his view on the announcement of the Xbox Scorpio. According to Pachter, announcing the Scorpio was a “bold move” by Microsoft. Additionally, the analyst questioned whether Nintendo whether would be ready to launch the Nintendo NX in March 2017.