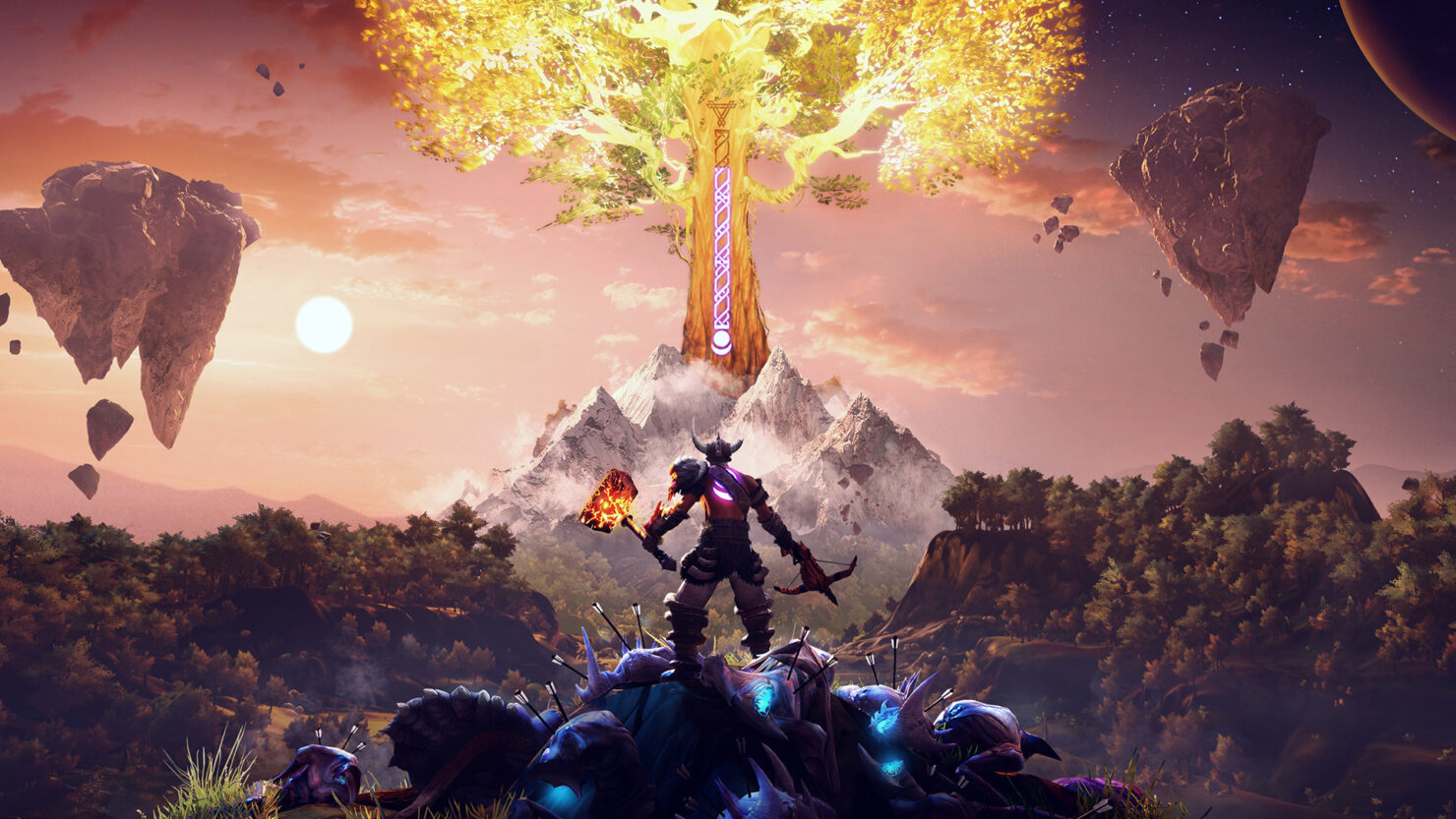 Rend, the faction based survival fantasy game in development at Frostkeep Studios, will be available on Steam Early Access starting July 31st. Priced at $29.99, Rend is set to deliver a different experience from the usual survival game thanks to RPG mechanics, factional combat, win/loss conditions and massive battles.

Early access marks a pivotal moment for Frostkeep Studios. We have been developing Rend side-by-side with our players since we first announced the game and are grateful for the invaluable feedback they provided to help shape Rend into what it has become today: the game they want to play.

Christian had the chance to try the game at EGX 2018 in March. You can find out his full preview report here.

Epic fantasy adventure meets team-based survival in Rend. Inspired by the fabled universe of Nordic myth, the world of Rend is a harsh domain where the strong ascend as gods. Players must choose among three rival factions, combine forces to build their faction’s stronghold, and battle foes and brutal creatures. Together, they will endure the dangers of Rend’s treacherous landscapes to discover valuable resources and powerful artifacts. With the game’s deep talent trees and skill systems, players have the freedom to choose how they want to play and how they want to fight. When a cycle ends, one faction will be declared the winner… but the end is only the beginning. Victorious players receive rewards they can use in subsequent cycles as they ascend to legendary heights as heroes.