Facebook’s “Year in Review” Is Just Plain Sad This Year

2016 has been quite an interesting year. A lot has happened this year. And guess what? All the tech platforms have pitched in for the year-in-review to let us know what have been the most discussed and trending news on each platform. And Facebook has made its contribution too.

Facebook has had quite a controversial ride down this year, starting from the break out of fake news on its trending news feed, influencing the outcome of the US elections of 2016 and much more. It comes as no surprise that the Presidential Election of the US and Brexit have been the two most hot topics of the year for almost every social network, Facebook included.

Looking at this list, one cannot help but feel that this year has all been about either dead people, that too of the most famous celebrities, or dying democracies. This is not a very happy ending to the year as this review puts it, boiling it down to responses against police brutality (Black Lives Matter), a short-lived craze for a video game (Pokemon Go), death of 2 respected celebrities (Muhammad Ali and David Bowie), and 4 extremely terrifying regime changes (US, Philippines, Brazil, and Brexit). 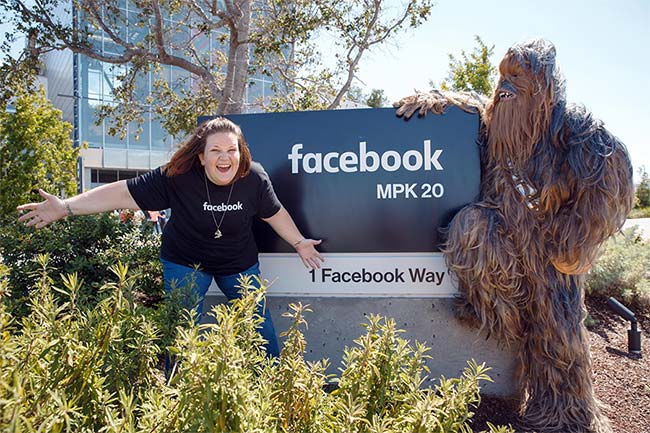 In addition to this, Facebook has also shared in its review of the year, a list of top most trending live videos of which Candace Payne (The Chewbecca Mom) tops the list, getting up to 162 million views and getting people to laugh like crazy by just wearing a mask. The stark contrast between the No.1 video and the No.10 video shows in the number of views. The No.10 video only got 12% of the views of the No.1, indicating that people do not watch videos like they used to nor are they making them.

Aside from this general review of the year, Facebook has offered a more personalized touch by allowing each user to experience their own 2016 in a video by the name of "meaningful moments," which you can edit and then share with family and friends.