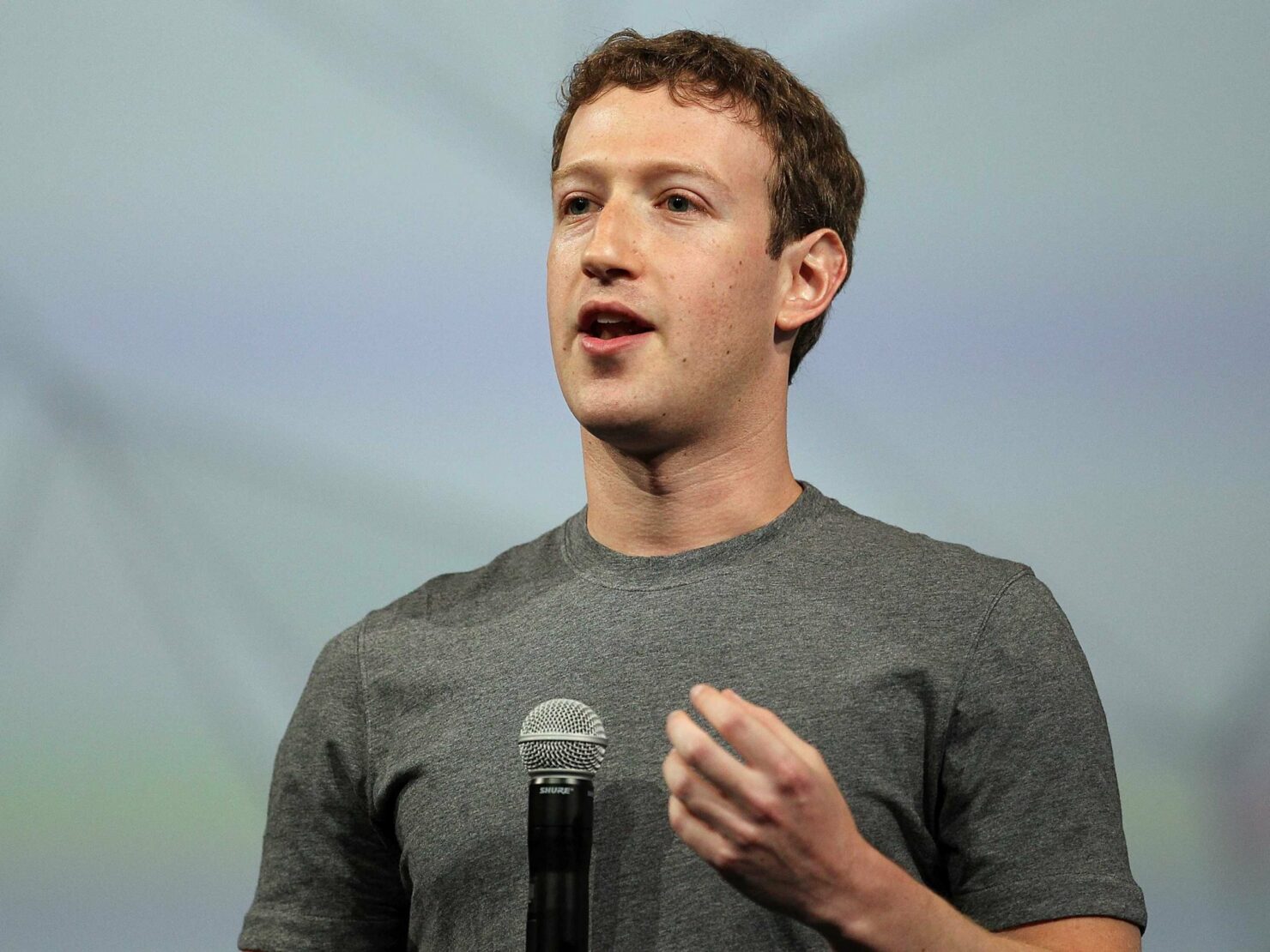 People haven't been able to wrap their heads around the outcome of the US election. They are now turning to social media sites to express their concern about why the election went the way it did. And Mark Zuckerberg is being pressured by many on the account of Facebook's News Feed glitches being responsible for circulating fake news, impacting the results of the election.

Zuckerberg took the stage at Techonomy16 today to address this particular concern. He insisted on the fact that the News Feed did need improving, in terms of the quality of news it shared. But, it possibly could not have been responsible for the outcome of the elections. "Personally, I think the idea that fake news on Facebook, of which it’s a very small amount of the content, influenced the election in any way is a pretty crazy idea," said Facebook CEO.

He added that people were still trying to figure out why the outcome of the elections turned out to be this way, but in doing so they are resorting to unreasonably blaming social networking sites. He also believes that the idea of people falling for the fake news on Facebook is insulting to the voters’ intelligence. People are denying the fact that many may have genuinely voted for Trump because they thought he was fit for the presidency. "People are smart and they understand what’s important to them," Zuckerberg pointed out.

Zuckerberg said that the issue was not the accessibility to the fake news but the content engagement. He pointed out that Trump’s news on the News Feed got more attention and engagement from the users than Hillary Clinton’s. It is simply a matter of choice.

Facebook is making efforts on improving its ranking algorithms which will allow humans to express their concerns about a certain news by ranking it on how and why it proves to be fulfilling news for the user.

It is a small step but if it is pulled off consistently, the results of a cleaner and more authentic News Feed will eventually be achieved. For a more detailed version of Zuckerberg’s talk, you can check out the video.