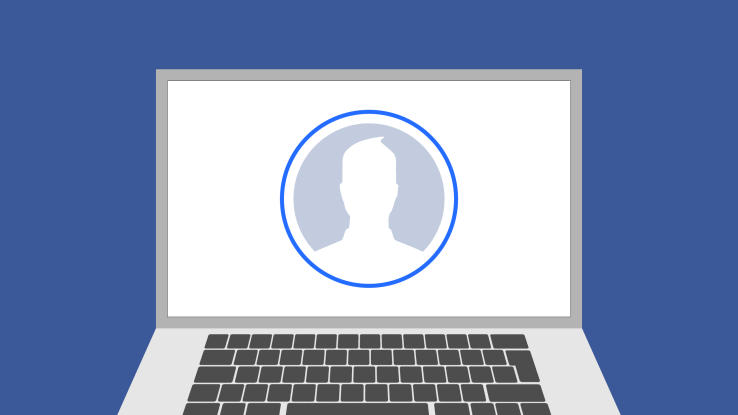 It looks like that Facebook is introducing a new feature and this time it isn’t for its app. Facebook Stories will now be available to the social media’s desktop site. Unlike the Stories feature in the app, this new feature will not be at the top of the page. Instead it will be to the right side and it won’t be very intrusive. A question mark icon in the Stories module will explain the purpose of this feature when the cursor is hovered over it. This question mark simply explains that the feature consists of photos and videos that will only be visible for 24 hours.

This new feature is currently a test feature but will soon be rolled out on a wider scale. This feature was introduced to Facebook after the success of Instagram stories. The feature arrived on Facebook earlier this year and was rolled out initially only in Ireland after which it was expanded to other countries. The company gave credit to Snapchat for introducing this ‘story’ feature and believes that this is the new way to communicate. The Stories feature has been introduced in various apps including Instagram, WhatsApp, Tinder, Match and even Skype.

Facebook Stories hasn’t been much of a success. Very few people have used this feature and in April the company displayed grayed-out icons of most contacted friends instead of the Stories as no one was using it. We aren’t sure whether introducing the feature to desktop will be much help. Facebook doesn’t want to give up on this feature and it seems that it is making every possible effort to make it work. The company hasn't yet told that what percent of users can currently use this Facebook Stories desktop feature but we know that it isn’t very widely available.

We can wish the company all the best in its undying efforts to keep this feature going. Do you think it will last? I personally think that people prefer other apps for this purpose and that this feature will not work for them. What are your views on the matter?