At Facebook's F8 annual developer conference, the social media giant unleashed new stuff that is debuting on the platform. The company added various new features to its core programs. Amongst all the latest features, Facebook also announced its wider collaboration with Giphy.

Giphy will now be available on Facebook Live, Camera and Messenger for both iOS and Android. With the enhanced presence of Giphy on Facebook, you can add your favourite Cat GIFs almost everywhere. By now, Facebook has incorporated nearly all the features of Snapchat and now with Giphy's face tracking and augmented reality technology, Facebook Live and other connected features are going to become more fun.

Starting with Giphy's integration with Facebook Live, it brings users in a virtual newsroom with hashtags floating around for your favorite GIFs dubbed as Giphy Live for Facebook. You can tap on these hashtags and "report on." It also allows viewers comment with GIF hashtags on your live broadcast. A big gathering of GIF lovers and the best part is that it all happens in real-time. 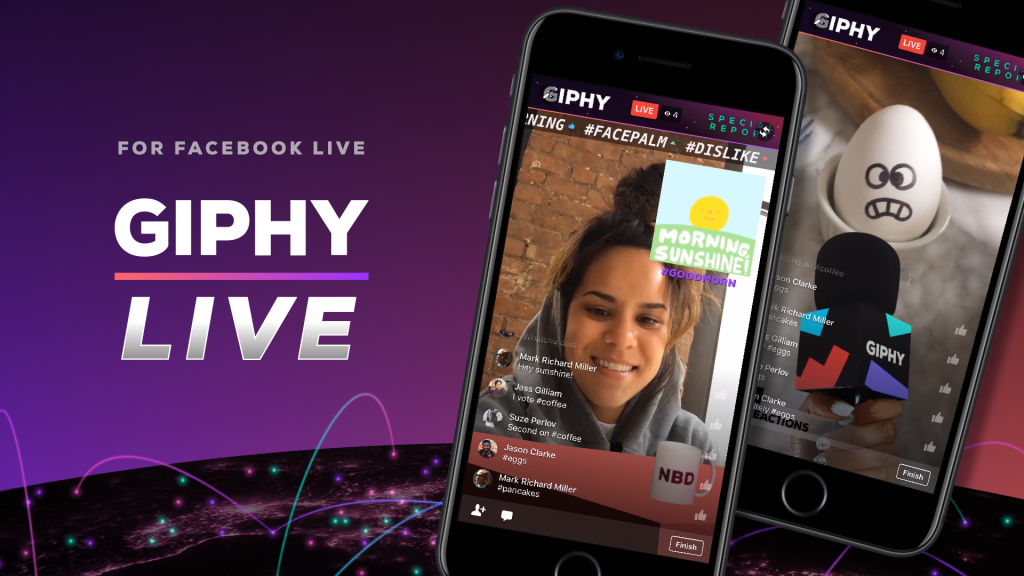 Coming on to Facebook Camera, Giphy's integration enables users to add thought bubbles over their head. These bubbles can also be made more fun by adding GIFs from eight exiting topics such as Heart it, Hungry, Dreaming, Yay, Sad face, Huh and Cute critters. Also, when users nod while using Facebook Camera, the tool automatically showers various elements like paws and stars. You can also dismiss the elements that load in the bubble by tapping on the screen. 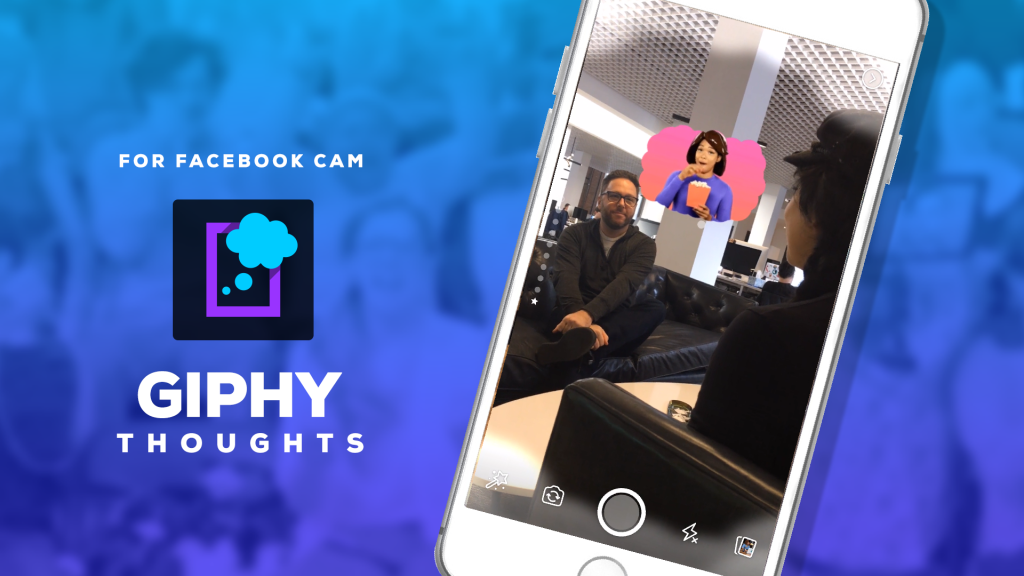 To use Giphy within Facebook Camera, tap on the effects drawer and then select Giphy Thoughts link. After that, a bubble will appear above your head with a “thought,” which uses face recognition to calculate reactions. All the GIFs created under Facebook Camera can also be added to Facebook Stories. Users can also download these images and videos in their phone gallery.

We can't help but point out that Facebook's app would get extremely loaded or perhaps bloated with all these new GIF-loaded features. It could also result in more energy consumption. We will soon find out how users are reacting to this new avatar of Facebook that looks like a mixture of Instagram, Snapchat, and other apps.