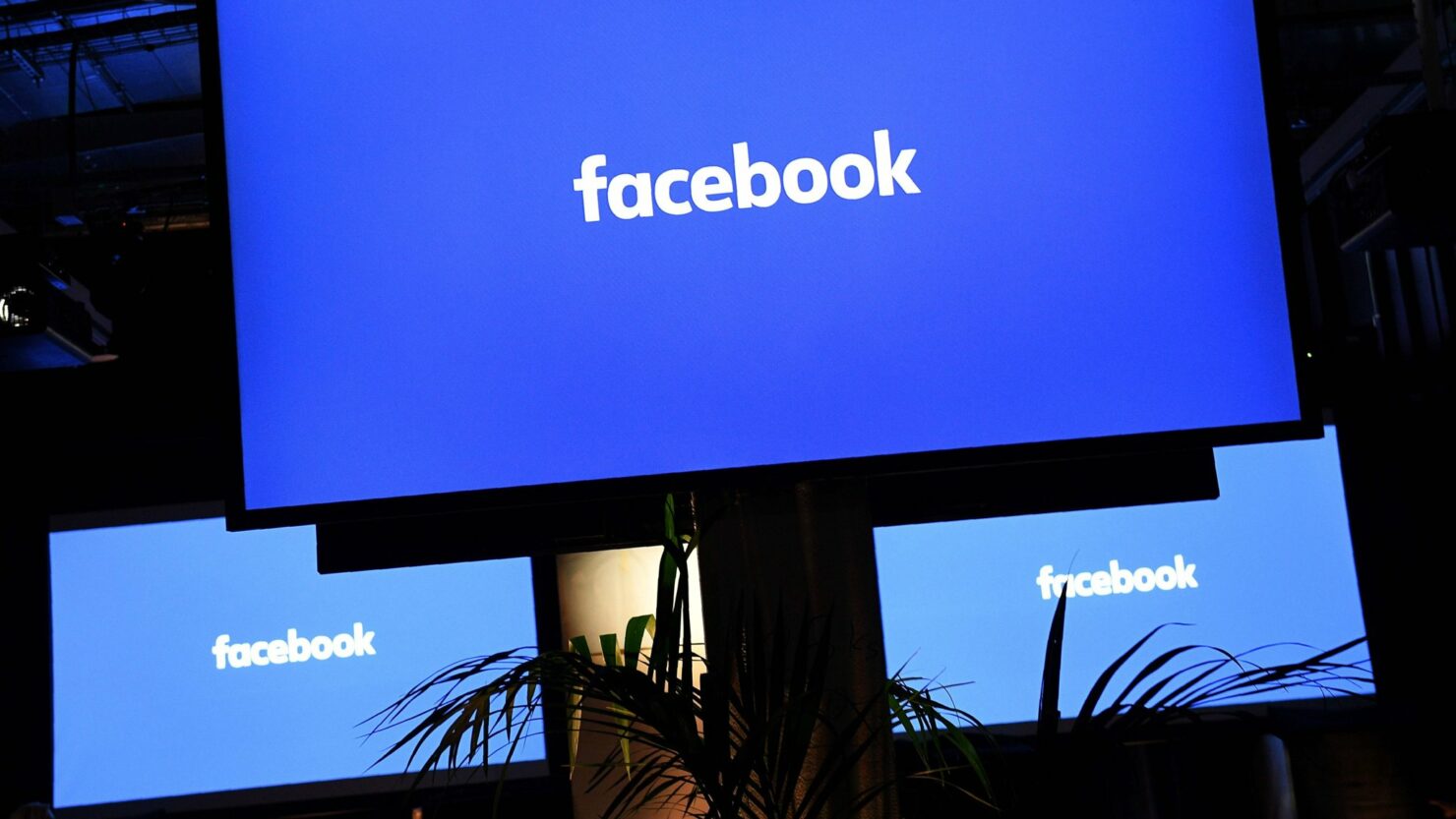 Facebook has yet again ripped off Snapchat Stories. However, this time, it's updating its main Facebook app. Previously, the company implemented Snapchat-like changes in its other apps like Instagram, Messenger and WhatsApp. While all of the aforesaid platforms share Snapchat Stories feature, each of them packs with a minor twist. Now that Facebook Stories has kicked off globally, lets see some more details on what the social media behemoth has to offer and how does it differ from what Snapchat provides.

All you have to do is tap on the circular button to see your friend's story. The story will  be presented to you in an auto-advancing slideshow format with a set given time in between. You also have the ability to perform various actions when viewing your friend's story, direct messaging them for instance. In addition to this, everything you share on Facebook Stories will automatically disappear after 24 hours of posting. 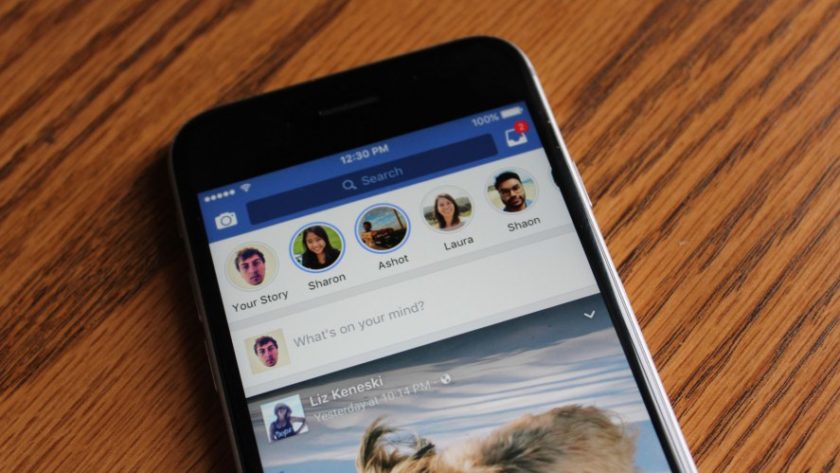 Apart from this, Facebook Stories  is packed with a handful of tools that you can overlay on your shared photos. For instance, emojis, drawings, annotations and much more. One important think to note here is that, any story that you publish on Facebook Stories will not directly appear on the News Feed or on your Timeline. The global roll out has begun so be sure to keep a check on the update if it has not hit your region just yet.

A few days back, Facebook rolled out Messenger Day - its Snapchat-like clone within its Messenger platform. More or less, the features offered in each of the clones are identical to what  Snapchat offers. Facebook Stories resemble what the company introduced in Messenger and Instagram, but since Messenger Day and Instagram Stories are Snapchat Stories ripoffs, the new addition indirectly follows the same trend.

WhatsApp also brought the new Status feature that features the same auto-vanishing photos and other additions. It's yet not clear what the company is implying, copying Snapchat Stories in all of its major platforms. However, with a gigantic user base, the company is not afraid to implement new changes in its apps.

This  is it for now, folks. What are your thoughts on Facebook Stories? Share your views with us in the comments.