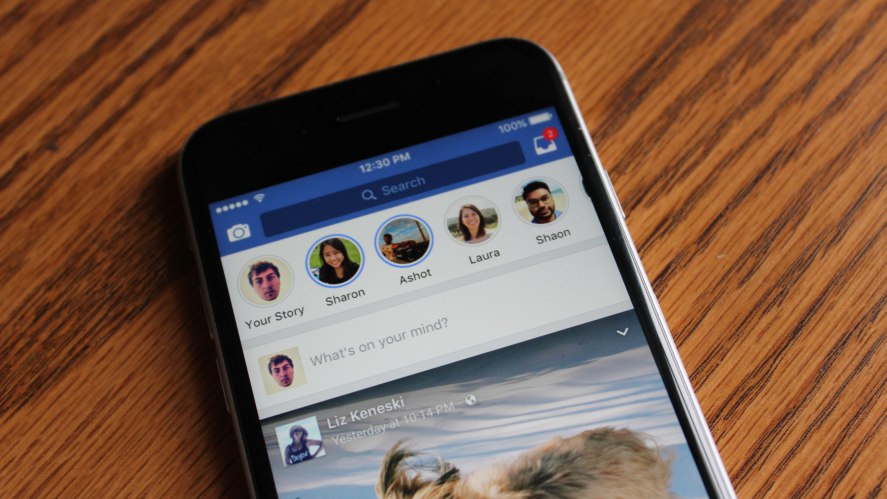 Much like Instagram and WhatsApp, Facebook also implemented the Stories feature in its app. However, the company did not see a huge number of users using the Stories feature on its main app. Instagram and WhatsApp, on the other hand, have a large number of users uploading their Stories on a daily basis. The company did not want its Stories feature to go in vain and to tackle the situation, the social network giant seems to be testing an option to share your Instagram Stories directly to Facebook. So let's dive in to see some more details on the matter.

Since Facebook is now falling behind Instagram and WhatsApp in terms of Stories, the company is planning to change that. According to Mashable, a new feature has been uncovered, which will increase the user count and engagement with Stories using your Instagram Stories. Basically, it all narrows down to your Instagram Stories being shared on Facebook automatically.

Even though this feature will give the Stories feature on Instagram a boost, there are certain drawbacks associated with it as well. To our view, these cons are restricted for the company and not the user. For one, the company would lack in the generation of new and original Stories from its Facebook app. Secondly, it is possible that users uploading Stories on Instagram would see it double on Facebook. However, as we have mentioned earlier, this might not be a problem for some users. 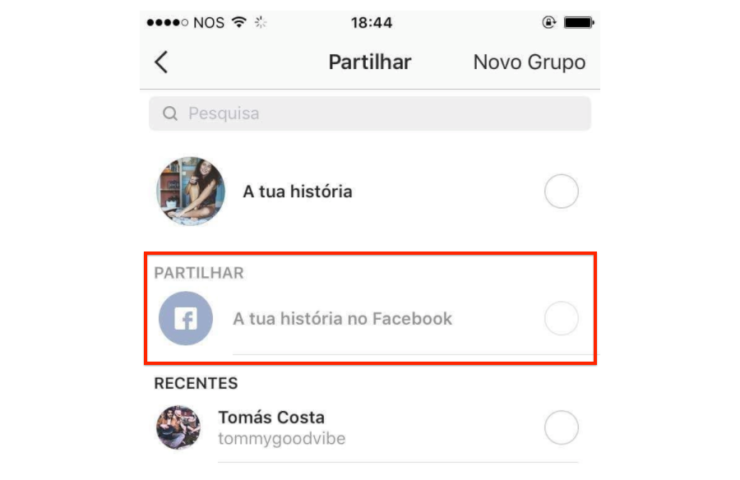 Nonetheless, the ability to post the same stories on multiple platforms, without the need to set them individually would be a welcome change. The audience of your Stories would now have two platforms. They would not have to open a different app to check out your Stories. As for Facebook, it would prove to be viable as the company does not have enough user engagement in terms of Stories, to begin with.

The new feature is unveiled in the form of screenshots, prompting users if they want to upload the same Story on Facebook as well. At this point in time, it seems that the feature is being tested internally. However, it won't be long for the feature to roll out globally.

The Stories feature was initially introduced by Snapchat, which the social networking giant blatantly implemented in many of its platforms. Nonetheless, the feature has been quite popular on Instagram and WhatsApp, so it makes sense for the company to merge Instagram Stories with Facebook. There will be more to the story, so be sure to stay tuned in for more details.