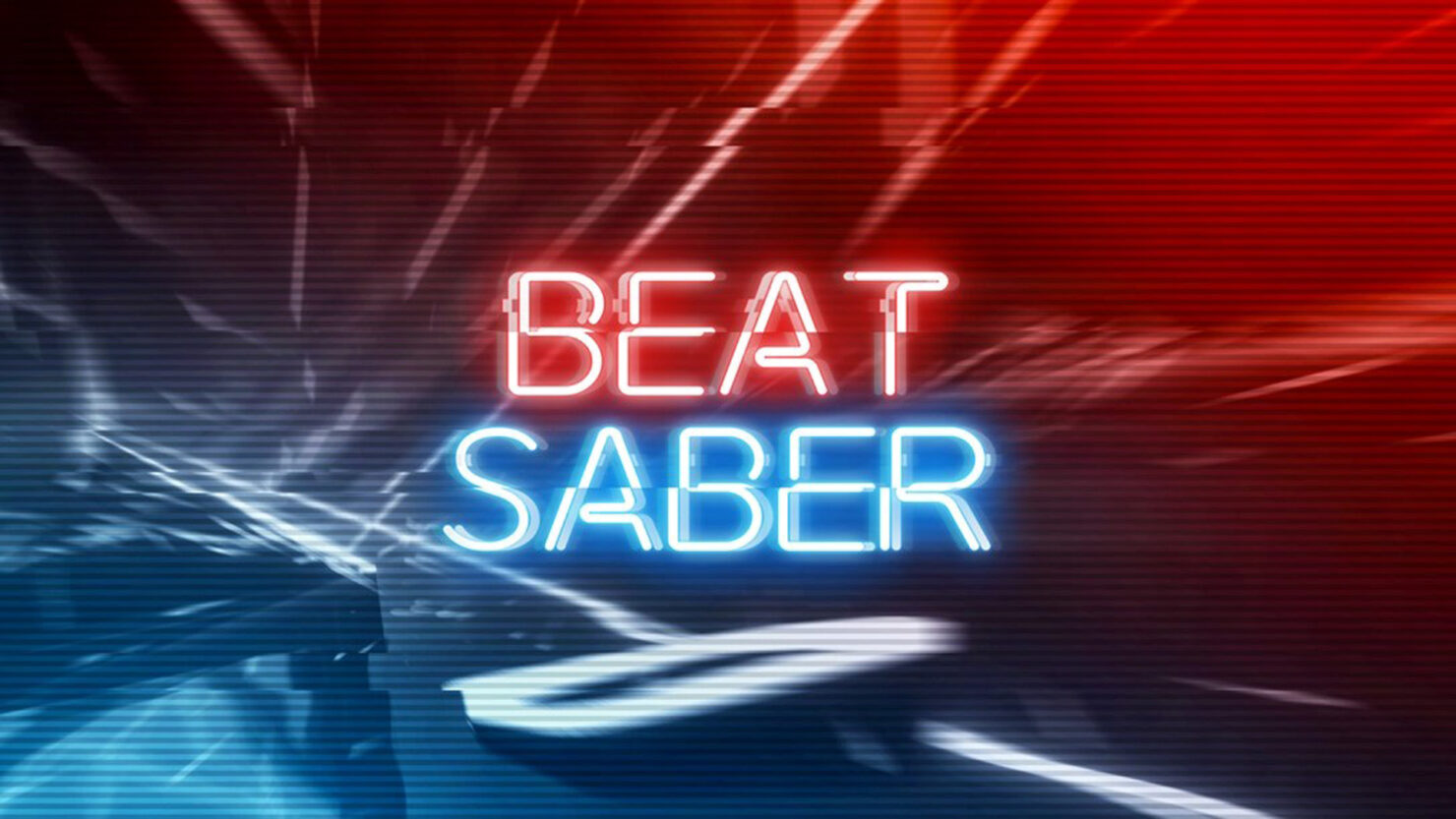 Beat Saber studio Beat Games has been acquired by Oculus, as announced yesterday by Facebook. The studio is set to join Oculus Studios as an 'independently operated' team.

Facebook also shared a brief FAQ to reveal what that means for Beat Saber going forward.

Do you plan to acquire other studios? What else are you doing to accelerate VR?
We’re exploring many ways to accelerate VR, and we think next year is going to be an incredible one of VR game launches and announcements. We are thrilled to have Beat Games join our team. This is just the beginning.

Why Beat Games?
Beat Games is a strong team with proven potential across VR, games, and music. With the resources and know-how that we can offer, Beat Games will be able to accelerate, adding more music and more exciting features to Beat Saber as well as bringing the game to more people.

There’s a long history of indie studios joining larger companies and being ruined. How are you going to avoid that?
I’ve been in the industry for a while and have seen that firsthand. However, I’ve also seen and been a part of some incredible success stories. The story we aim to prove over time is this: An indie studio joins forces with some like-minded allies, and together they find a way to push VR to new heights.

What does this mean for the modding community?
We understand and appreciate the value that modding brings to Beat Saber when done so legally and within our policies. We’re going to do our best to preserve the value that mods bring to the Beat Saber player base. As a reminder, our most recent policy updates give more clarity to how developer mode is intended to be used, such as helping developers build their apps or for enthusiasts to explore new concepts. It is not intended for engaging in piracy or illicit modding, including mods that infringe on third-party IP rights or contain malicious code.

Are you going to be slowing down updates for non-Oculus platforms and prioritizing development for Oculus?
No, Beat Games will continue to ship content and updates for Beat Saber at the same time across all currently supported platforms.

Does this mean Beat Games will no longer be independent?
The Beat Games team will operate the same way they have to date as an independent studio, and they’ll continue to work on Beat Saber across all currently supported platforms.

The developers have also tweeted that this will mean improving the game 'much faster' than previously possible.

We will be able to add super cool stuff (features and music) to all our supported platforms much faster!