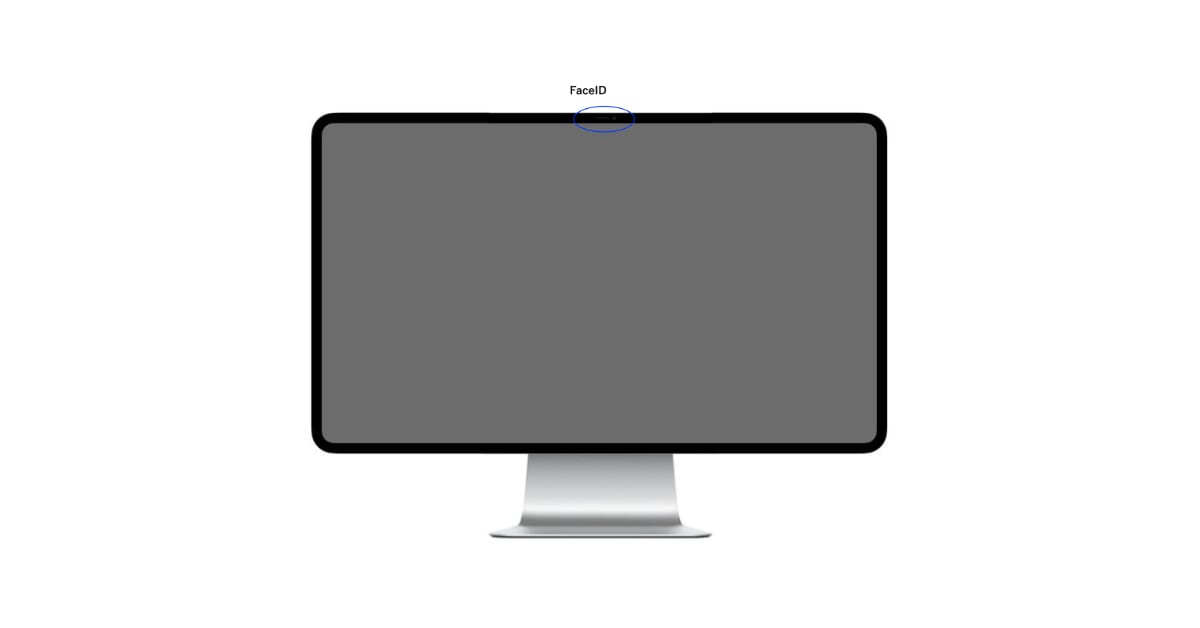 A Twitter account has leaked news that Apple might be working on the first every version of Mac Face ID, to be launched with the 2020 iMac.

The leak comes courtesy of a FaceID.plist file on a Mac, and that is the extent of the information shared by the leaker @blue_kanikama on the software front.

I was impatient with excitement. 「Mac FaceID!!」 https://t.co/8eSOaXg3L8

On the hardware front, the True Depth camera system is embedded in the thin bezels of the new 2020 iMac model, similar to how it is implemented on the iPad Pro. Even the bezels and the corner radius on the screen of the new iMac seem inspired by the new iPad Pro.

This schematic image was found in a leaked build of iOS 14, which has not made its way to the public yet.

Although these new images show the iMac display show rounded corners, previous rumors from leakers like Sonny Dickson say that the display will be like Pro Display XDR, which does not have rounded corners. It is important to note that Sonny Dickson has a history of reliable leaks, however, @blue_kanikama leak is also corroborated by another leaks @iFinder_rus, who also shared a detailed render of what the final iMac 2020 design might look like - which also shows rounded corners. 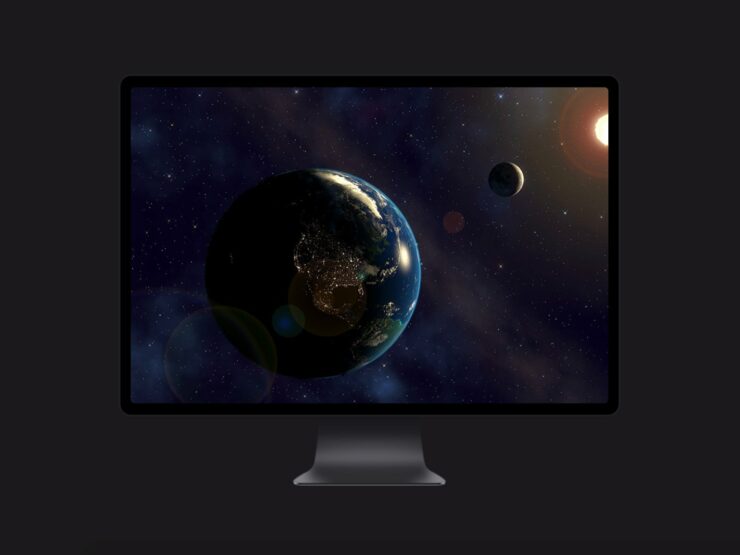 Apart from the display improvements and Face ID, the new iMac will be the biggest redesign to Apple's all-in-one computers since 2012. Here is a summary of the new features expected in the iMac redesign:

Even though Apple launched Face ID back in 2017, with iPhone X, the only other product where the feature was added was on iPad Pro. Apple never added any biometric authentication feature to the iMac before, so Face ID would be a major upgrade.

Apple is expected to announce the new redesigned iMac at WWDC 20, which would be hosted virtually. The company does not usually announce new hardware products during the developer focused event, and it will be interested to see how these new devices sell, as Apple will also be announcing its plans to migrate Macs to ARM processors, which means that an Intel-based iMac might not exactly be future-proof.