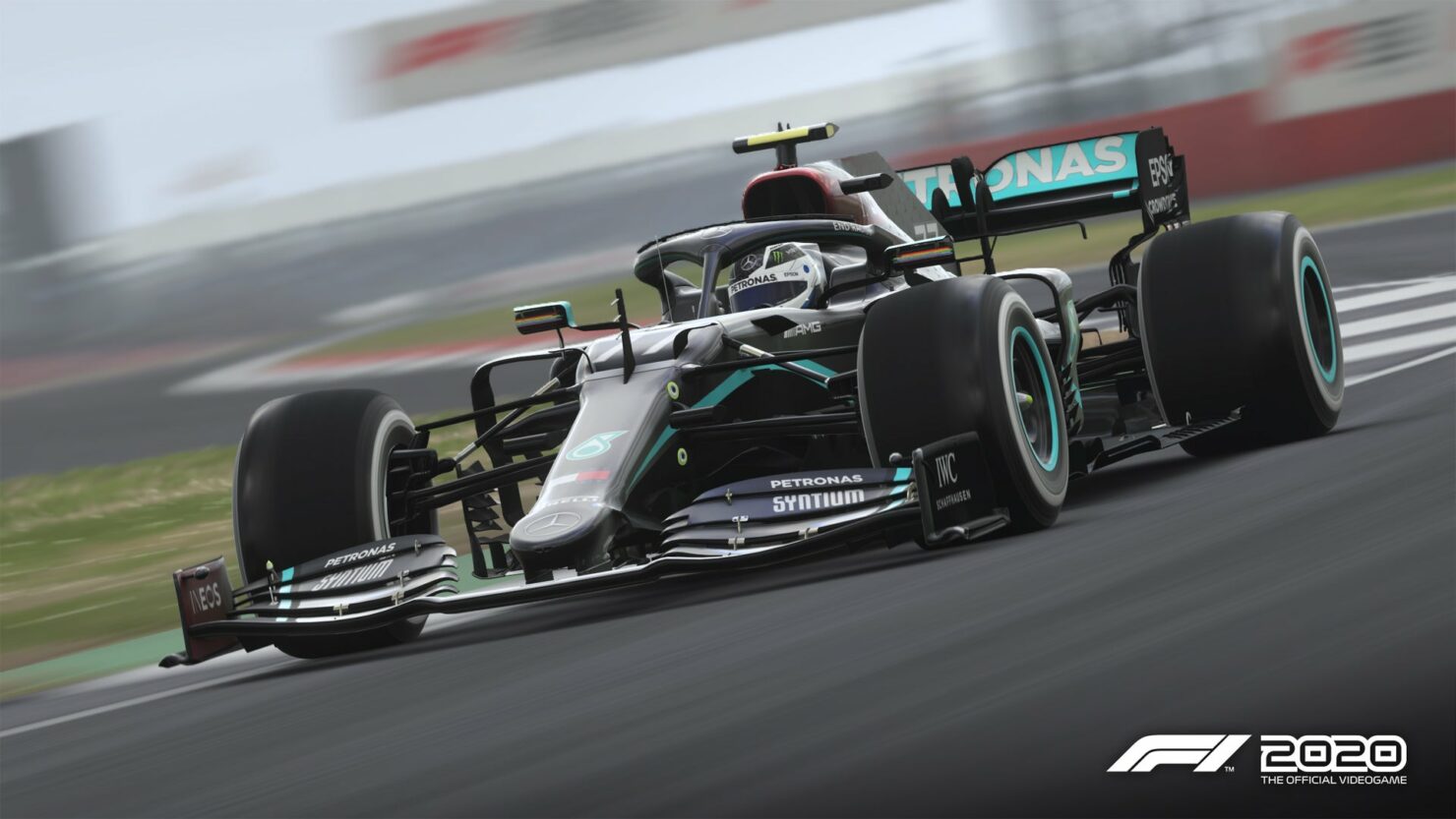 F1 2020 Mercedes Black Livery patch 1.06 is now available for PC players and we’ve got you covered with the release notes.

We already reported on the arrival of the Mercedes AMG Black Livery update earlier this month, and ahead of this weekend’s Silverstone Grand Prix, Codemasters has made the update available for PC players. Luckily, those playing F1 2020 on PS4 and Xbox One will be able to download the update as well later this week.

Aside from adding this year’s Mercedes’ black car and driver suits, the new patch also fixes several reported issues in both single- and multiplayer. In addition, both Racing Point drivers now wear the correct gloves. Check out the full release notes down below:

F1® 2020 features all 10 teams, 20 drivers and cars from the 2020 season. The latest car liveries and team colours, including Mercedes AMG Petronas, will be added as a free digital update

“F1 2020 is two years in the making, and we are excited with the level of innovation for players of all levels,” said Lee Mather, F1 Franchise Game Director at Codemasters. “Whether someone wants a split-screen battle with friends, a 10-race season, or a full driver-manager experience, F1 2020 gives players the option to race their way.”