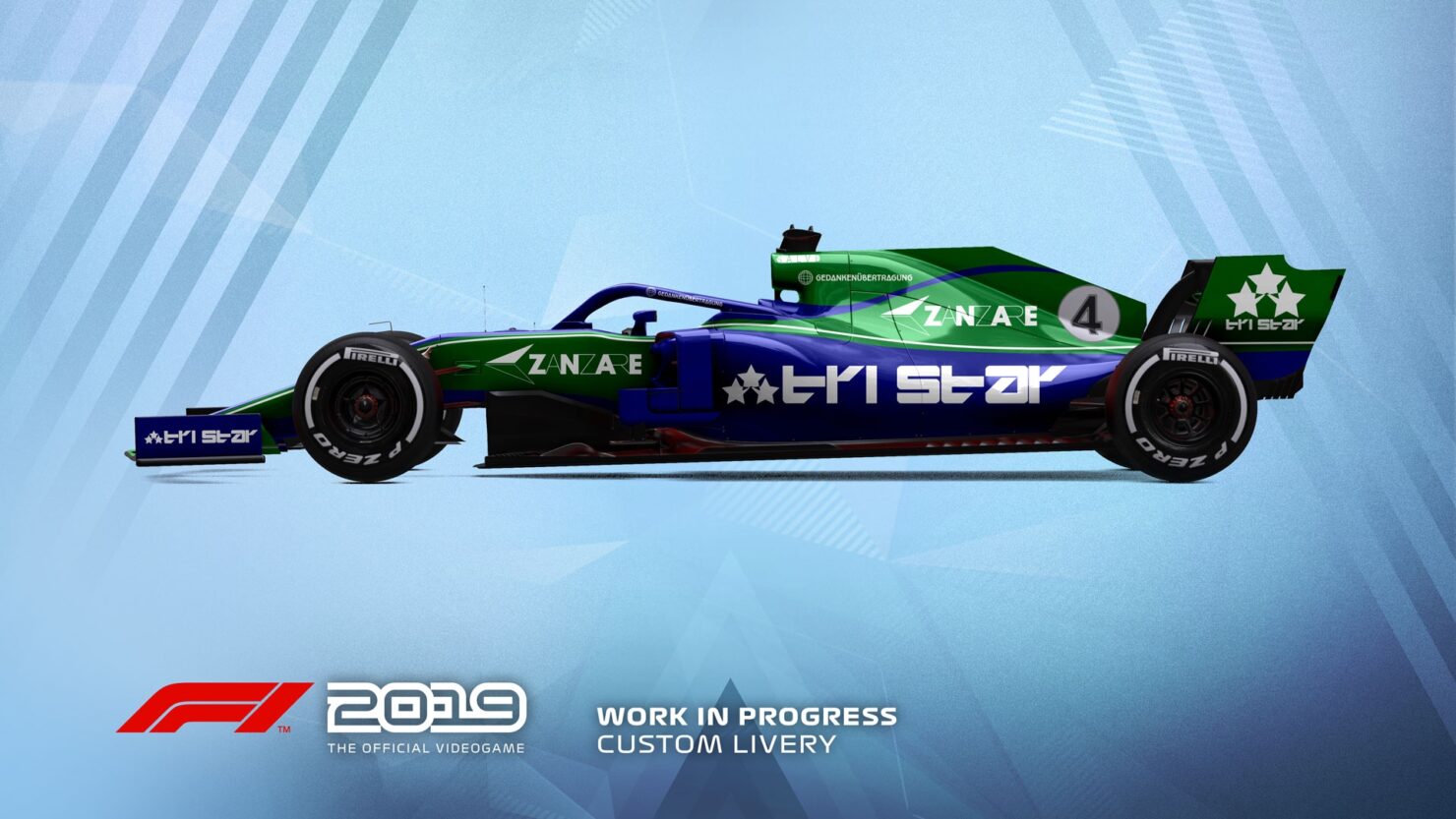 The F1 Games by Codemasters are one of the more dependable annualised releases you'll find. Last year the game got a mention in the best Sports & Racing Games of 2019, me having played but not having reviewed it. 2017 saw me giving it high praise, giving it a more than solid 8.5/10. For the past three years, the F1 games have released towards the ends of August. F1 2019 comes two months earlier than expected and will hit the PC, PlayStation 4 and Xbox One on the 28th of June.

For the first time in the series' history, Codemasters are working directly with F1 on a car designed to the sports regulations which will be available to use in multiplayer. However, the fact that it's a unique car to the game isn't too special until you get to the fact that there will be a wide range of liveries to allow for extensive personalisation.

More features for the game will be revealed closer to launch, with Codemasters promising "several new game features" as well as revealing that F1 2019 has actually been in development for close to two years now.

Paul Jeal, the F1 franchise director had this to say regarding F1 2019:

We are absolutely delighted to be able to release F1 2019 earlier in the Formula 1 Season, so that the game can be played and enjoyed at the same time that the real-world championship picture is starting to form. Our close relationship with Formula 1 has played a major part in achieving this key objective for the franchise. That in addition to our near two-year development cycle, has allowed us to develop some exciting new features and other firsts for the franchise that we can’t wait to share with our community in the coming months.

The exciting collaboration with Ross Brawn and Pat Symonds has created new levels of player personalization in F1 2019 through the inclusion of the new regulation car. With the continued growth of the F1 series, it’s great to give players more control and new levels of car and driver customization and we can’t wait to talk more about this alongside the new multiplayer features in the coming months.