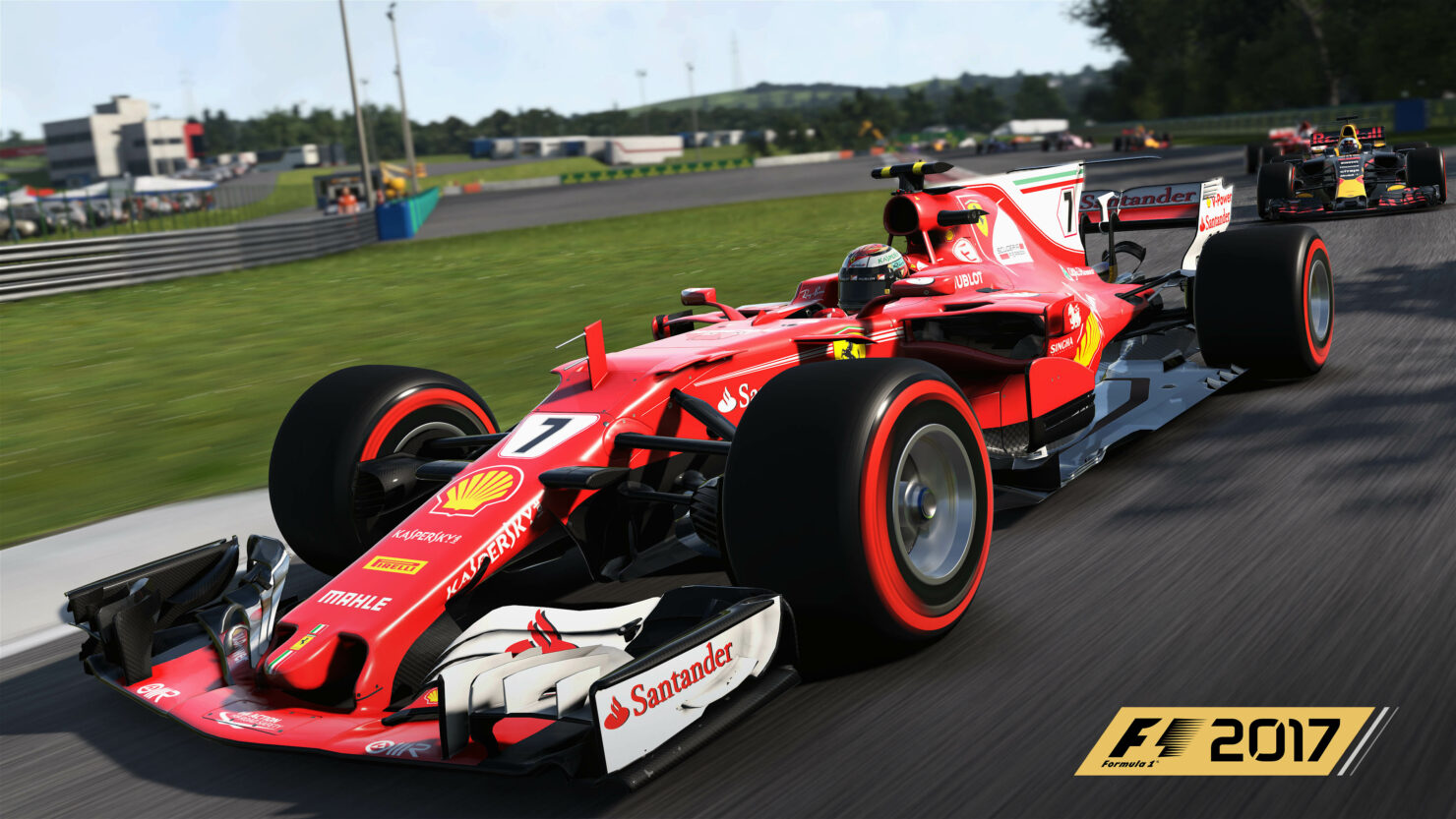 Codemasters announced that Patch 1.9 is out now for F1 2017, delivering the much-awaited update to car liveries and performance levels to bring them in line with this season.

There's much more to Patch 1.9, though, as the developers have added a Photo Mode to consoles, a LAN Mode on PC and PlayStation 4 as well as a new Spectator UI. There's also a new Grid editor available in custom multiplayer modes.

Here's a more detailed overview from the developers.

The update also brings the much heralded Photo Mode to consoles for the first time giving players the ability to create, save and share incredible action shots from within the game. A number of enhanced Esports-related features are also included, the most notable of which is a brand new spectator mode which adds “TV-style” broadcast element on the left hand side of the screen. You can now showcase the current running order as well as various other statistics, such as:
· Gap to the race leader
· Gap to the car ahead or behind
· Positions lost or gained
· Fastest lap times
· Current tyre compound
· In the pits
· Number of pit stops

As a spectator, you will now be able to control what information is shown. You can also see live timing for the car you are watching, fastest laps, as well as sector specific yellow flags. If you do not want to see any of this information as a spectator, though, you will be able to disable this as you please.

Chris reviewed F1 2017 a couple months ago and was very impressed by Codemasters' latest entry in the franchise.

F1 2017 is the best in the series and arguably one of Codemasters best titles. A few minor flaws slightly blemish what is a brilliant game, which looks, sounds and feels fantastic to play. Furthermore, a more extensive career mode with a host of other modes gives the game great variety and longevity.