Exclusive: Intel Mobility i7-9750H Will Be Announced Around 21st April, Availability From May 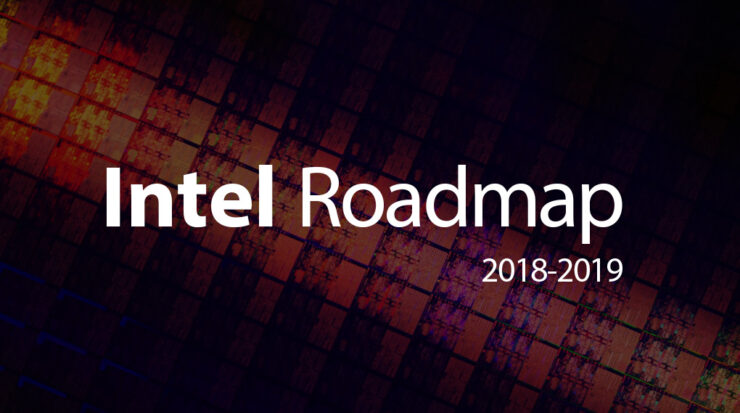 Continuing on my string of mobility leaks (and this isn't the last one), I have received details about Intel's upcoming Core i7-9750H processor, that is going to be the cornerstone of its mobility lineup and will be a 45W part. This is the processor that is going to go up against the AMD Ryzen 7 3750H and from what I heard, this is going to be announced on or around the 21st of April (Intel may move this date around a bit), with stock availability from May.

Intel's Core i7-9750H will go up against AMD's R7 3750H, media embargo currently slated to lift on 21st of April with availability in late May

From what I heard, the media embargo is scheduled to lift on 4/21. I have not been briefed about this part yet by Intel so I assume they haven't actually started the information dissemination process as of today. Availability of laptops featuring the Intel Core i7-9750H will be sometime in May (probably later rather than sooner) and two new configs that will be immediately available are:

Since I have heard about the RTX 2060 variant launching with the 3750H, I assume it will launch with the Intel part as well, although I have yet to get confirmation of that. Interestingly, some of the sources I initially talked to referred to the part as an i7-9750 RH. This is probably a typo in the marketing material given by Intel considering everyone is referring to it now a the 9750H. We have also gotten a sneak peek to this part in a leak that TUM APISAK (via Videocardz) spotted but the launch window was not confirmed.

According to past leaks (read: unconfirmed), the Core i7-9750H will be a 6 core part with 12 threads and is going to go into most high-end gaming laptop designs (that utilize the 45W parts). Intel has also planned an HEDT processor - the Core i9-9980HK as well but that is going to go in luggables and not the average laptop machine.

Intel will undoubtedly be introducing more SKUs alongside the Core i7-9750H so needless to say whether you are on the market for an Intel part or AMD part, you should not be buying a laptop right now. Pretty much all of the SKUs are going to be refreshed very soon and that is when you should jump inn. That's all for now, but stay tuned because I have more information that I will be posting soon!