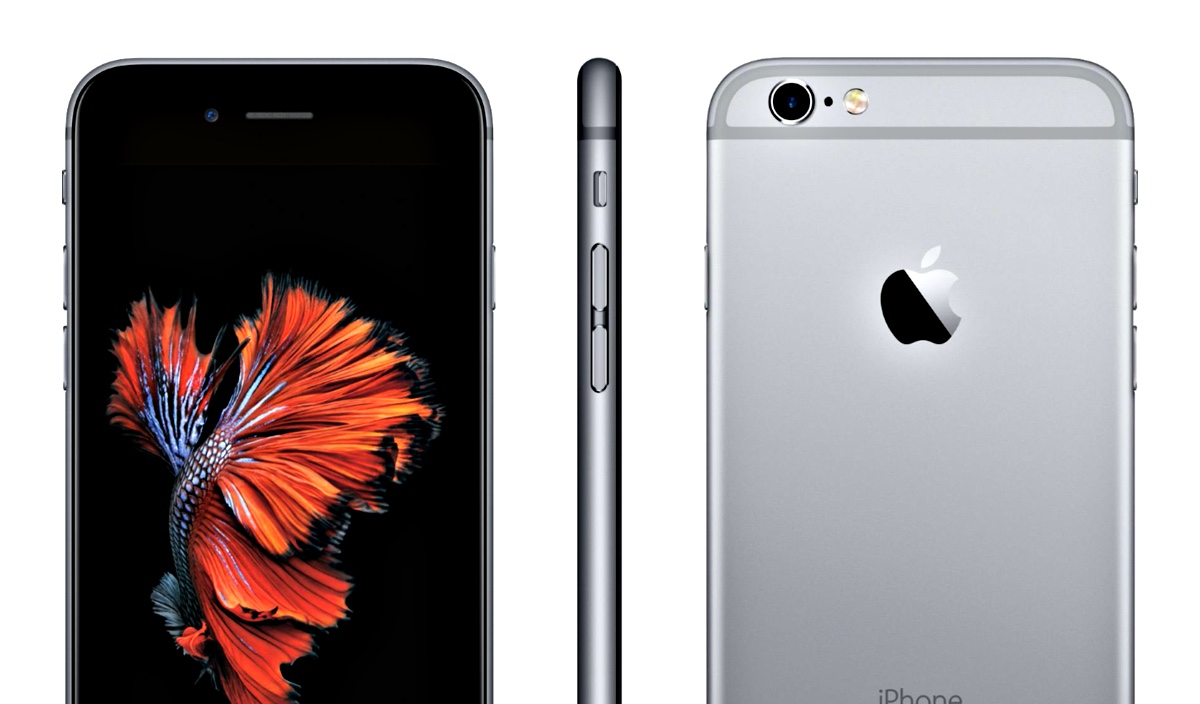 We have a special place in our hearts for the iPhone 6s. It packs everything you need for the ultimate iOS 13 experience without breaking your wallet and right now you can have a stab at it for a low price of just $139 for a fully unlocked, renewed model.

This particular model comes with 32GB of internal storage, which is reasonable enough for most of you out there. You get a 4.7-inch Retina display with 3D Touch. The latter is a feature that made its debut on the iPhone 6s and is no longer present in the iPhone 11 lineup of phones, so that must count for something, right?

You get a powerful Apple-designed A9 chip under the hood, a great set of cameras front and back, a Lightning port at the bottom for charging, and of course, a headphone jack. The last iPhone in Apple's lineup with a 100-year-old audio jack that got the job done.

Since this is a renewed smartphone therefore you will get at least 80% or more battery health right out of the box. The smartphone will ship with a Lightning cable and a wall charger, nothing else. Furthermore, you get a 90-day Amazon guarantee on all renewed products. If you don't like it or something has gone wrong, then you can just return it.

Last but not the least, this phone is fully unlocked for use on any carrier of your choice.