Original Google Pixel is Back in Stock for Just $97, Fully Unlocked and Renewed 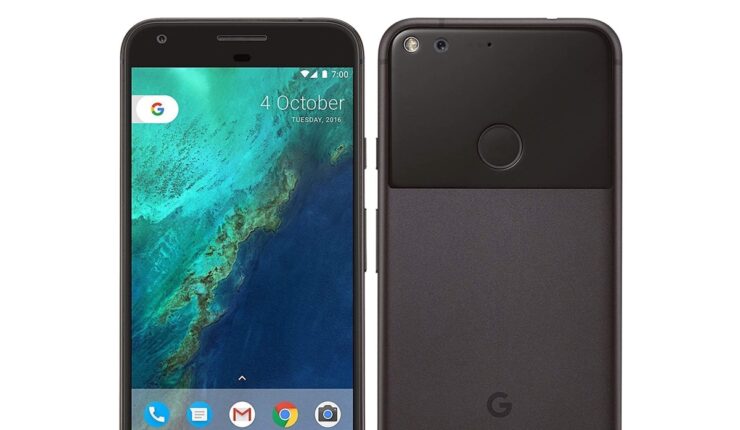 The original Google Pixel smartphone, complete with 32GB of internal storage and black color is back in stock for a low price of just $97, fully unlocked and renewed.

If you want a smartphone for basic stuff like checking email or maybe hit up on social media once in a while then you can't go wrong with an older device like the Google Pixel. We are talking about the OG Pixel here. The one Google released back in October of 2016.

Fast forward to 2020, the phone might have lost support for receiving new firmware updates, but it still has access to millions of apps on Google Play which is nothing but a bonus. Whether it's the Facebook app, Twitter, Snapchat or a little bit of Pinterest, this phone will do it all at an insanely low price point.

From a hardware standpoint, the original Pixel is still a great phone that represents great value for money. It features the Snapdragon 821, which is more than enough for daily tasks. You also get 4GB of RAM under the hood for seamless multitasking while 32GB of internal storage gives you ample space for installing apps, games, storing photos, videos and whatnot.

On the camera front, this phone doesn't need any introduction. Even after all these years the original Pixel snaps some of the best photos around thanks to Google's software magic. For just $97, this is really an exceptional phone to own.

Since this phone is renewed, therefore it will ship with a USB-C cable alongside an 18W power adapter. You won't find any other accessory here. This phone is also fully unlocked so you can toss in a SIM card of your choice and take full advantage of LTE capabilities as long as your carrier supports it.

Renewed smartphones tend to sell out very fast so make your move real quick if you want to bag this one for yourself.