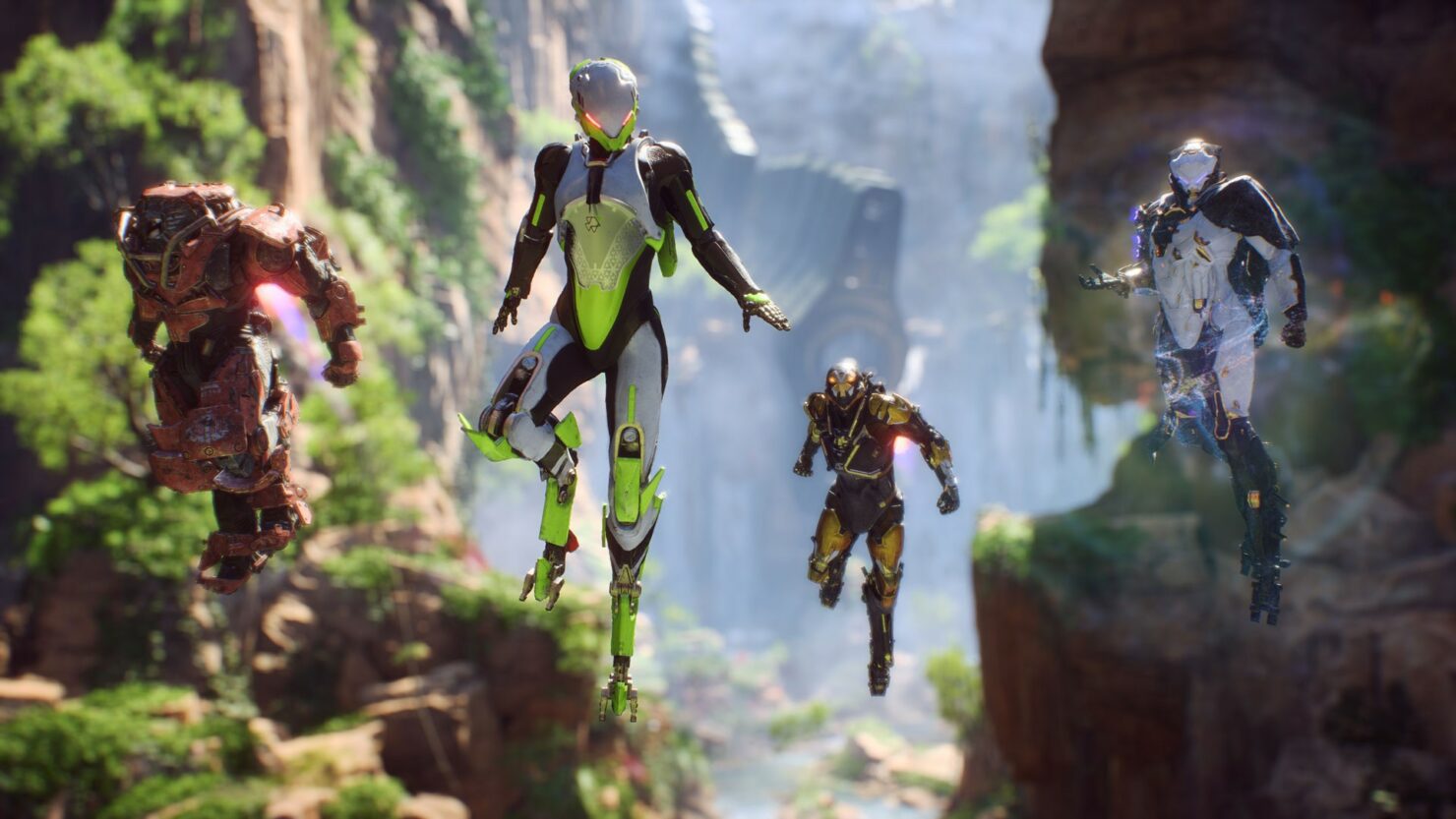 You might remember that James Ohlen (a veteran developer who worked on series like Baldur's Gate, Neverwinter Nights, Star Wars: Knights of the Old Republic, Jade Empire, Dragon Age and Mass Effect) left BioWare recently to pursue the creation of a new Dungeons and Dragons sourcebook called Odyssey of the Dragonlords.

Speaking to Game Informer, Ohlen touched on a number of sensitive subjects. For example, he maintained that BioWare itself wished to create something different with Anthem, contrarily to the narrative that would want Electronic Arts pushing them to make it.

I think one of the things about BioWare has been really good at it, which has allowed it to survive for more than two decades, is taking risks and trying new and different things. Anthem has been doing things differently than the traditional model than anything you've seen from Dragon Age or Mass Effect back to the Baldur's Gate part of being systems based. Anthem's different from that, then again Neverwinter Nights was quite a bit different when it came out in 2002 and obviously Star Wars: The Old Republic was quite a bit different when it came out in 2011. The fact that BioWare is doing something different with Anthem doesn't mean that it isn't going to do games that skew more towards the traditional style that the studio is known for. It's just a chance to do something a little different. It was driven by BioWare itself, the team. I know there's a lot of the conspiracy theories that EA is the one behind it, but that's never been the case. BioWare's always had a lot of control over the kind of games it makes.

Ohlen also debunked additional rumors, such as that Frostbite being unwieldy for roleplaying games is still an issue or that the studio could even be closed down if Anthem turned out badly.

Every single technology that BioWare has ever used has been a struggle in the early going and then as the team members and production crew get more and more experience with using the technology and we get better at it. Frostbite was brand new when the Dragon Age: Inquisition team was working on it. But now BioWare has a lot of experience using it. I don't think that's an issue.

The more success that a studio has, the more freedom and resources that it has, so obviously BioWare wants to have success with Anthem because that will be good for the studio as a whole. However, I think EA is looking for BioWare to be a long-term part of the company. I think EA really respects what the studio brings to it. BioWare is a lot different than all the other aspects of its business, so, even if Anthem doesn't do as well – and I think it’s going to be great – but if it doesn't do gangbusters I don't think that's the end of BioWare. I think it will simply be a chance for BioWare to learn some lessons and apply it to the next game that comes out.

Anthem is now due for release on February 22nd, 2019 for PC, PlayStation 4 and Xbox One. We should learn more about it next month, between Gamescom and PAX Prime.