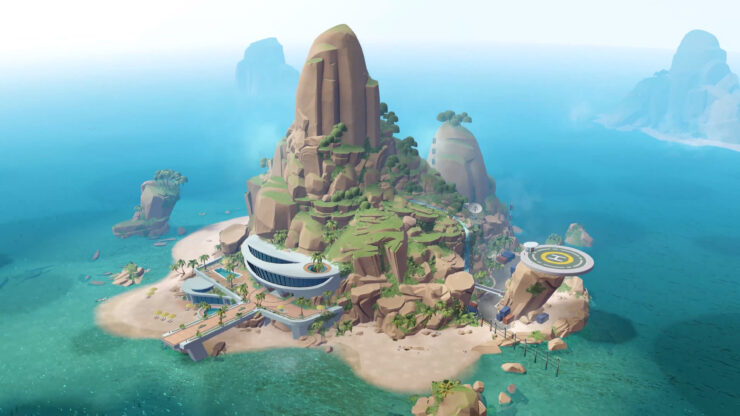 I've said it before, I'll say it again - I love Evil Genius. It's a quirky base-building game with a great sense of humour when portraying the sort of heroes and villains that you'd find in any spy-based game, film or novel. Sixteen years after the original game brought its world-dominating, Evil Genius 2 is looking to develop and expand on everything found in the original to take the world by storm.

The brand new gameplay trailer highlights a number of features that the second game will bring, including a sense of verticality the first game never featured. Your lair, rather than simply being on a single floor, can be spread vertically across multiple levels. in addition to this, unless my memory fails me, the game seems to feature a variety of extra front-end features to lure tourists to your island - the main one I noticed was a casino, because I like gambling. 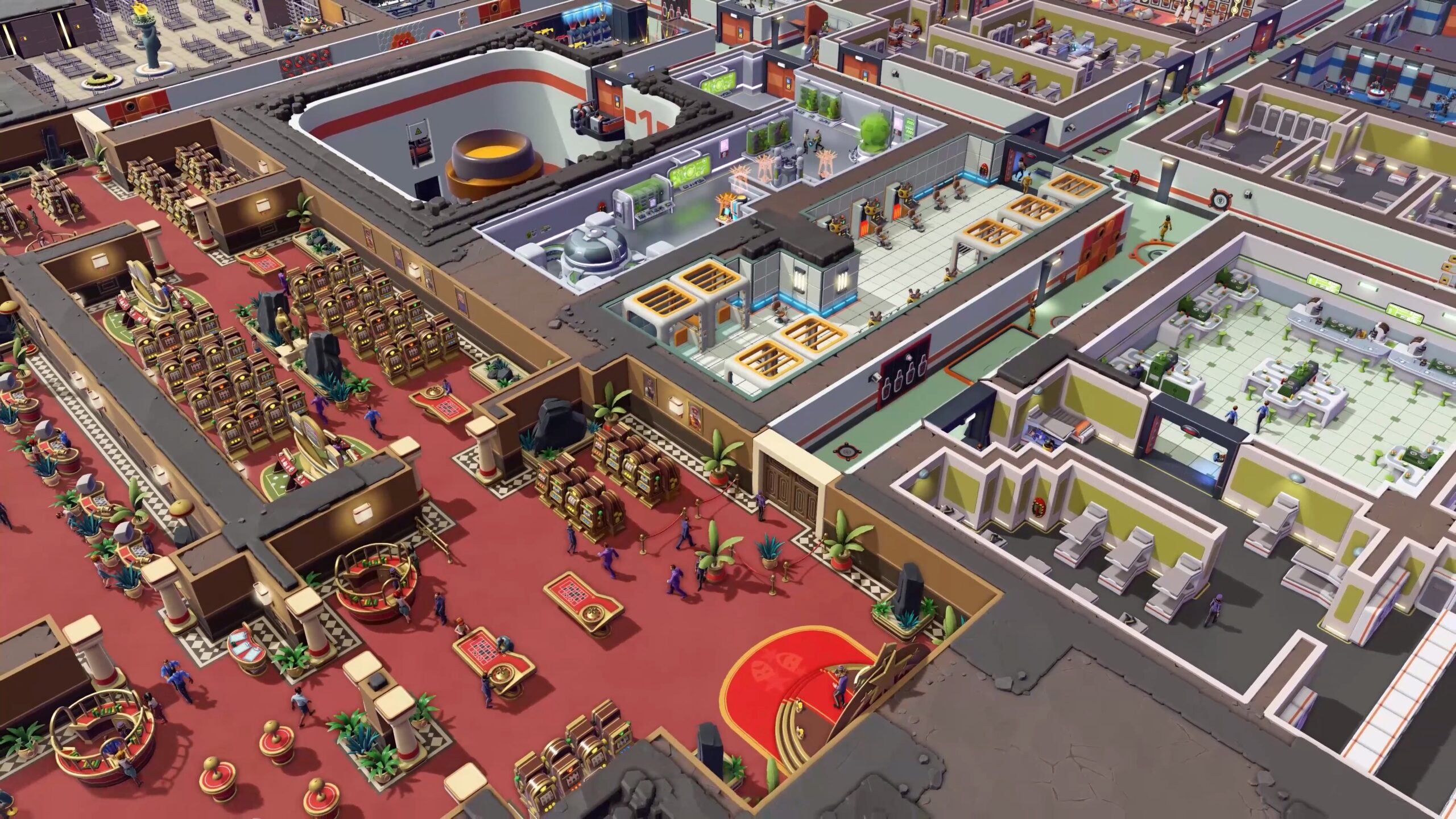 So, the trailer you'll soon be watching highlights the steps you'll be taking in your path to world domination. These steps are as follows:

What I really like the look of is the general aesthetic of the game. It still has the same visual, colourful, style of the original but looks crisper, cleaner and with a lot more detail. The part with the real added detail is the world map, where you'll be directing your henchmen on their nefarious missions.

Our very own Francesco previewed Evil Genius 2 as well as interviewing the folks at rebellion, here's what he had to say:

As already mentioned, Evil Genius 2 is still in pre-alpha stage, so there's still a lot that can be added and changed before release. Even in its current state, however, the game shows incredible promise, and I personally cannot wait to create the most intricate trap network to show the Forces of Justice that this evil genius is here to stay.

Without further ado, here's the trailer for your perusal:

Evil Genius 2 is set to be released sometime later this year. You can gain access to the soundtrack and an in-game item by signing up to the newsletter over on the official site.