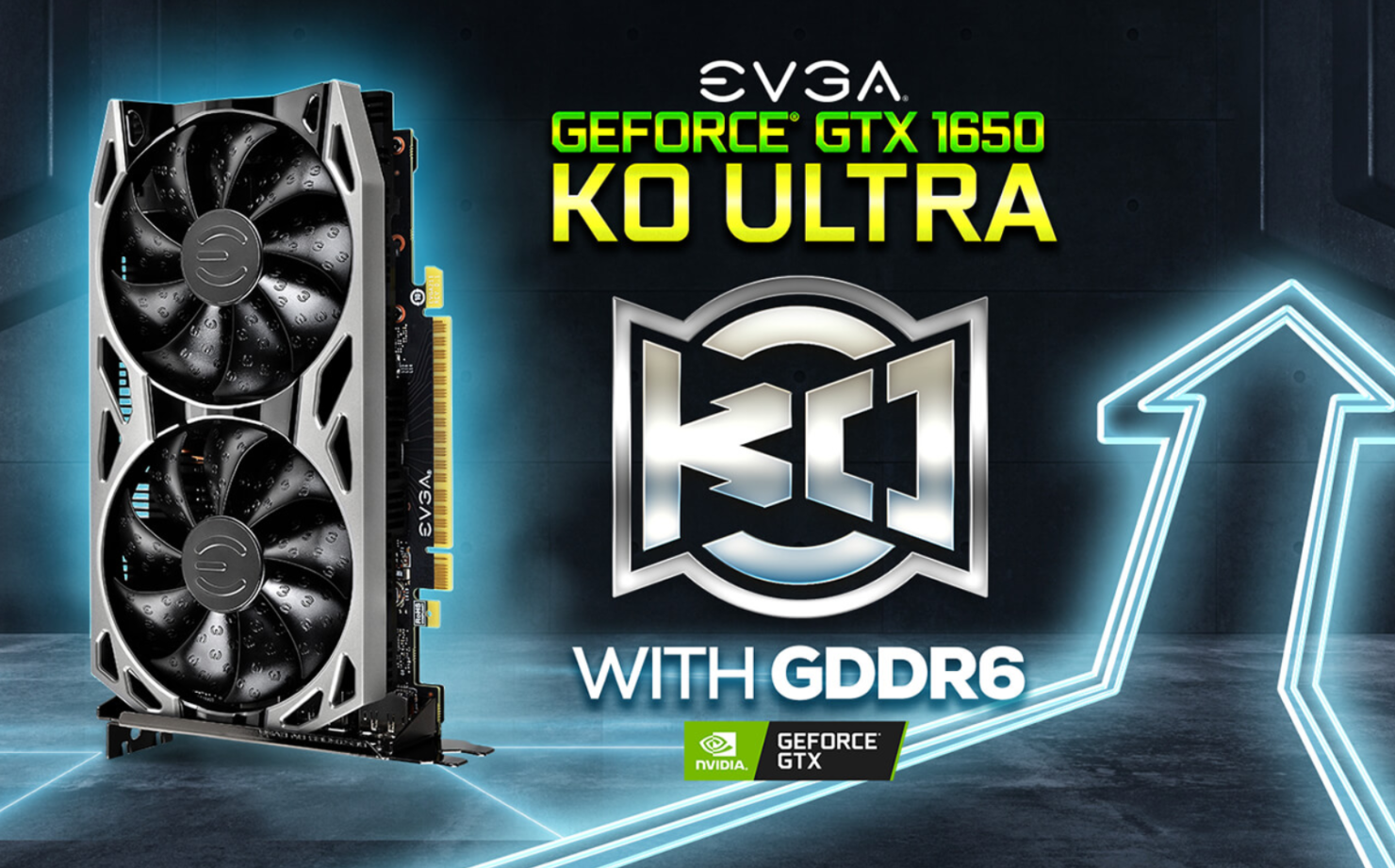 EVGA has introduced the GeForce GTX 1650 KO Ultra graphics card which aims to offer the best gaming performance at a value you cannot resist. Now it's updated with GDDR6 memory, giving you that extra edge to up your game to the next level.

The EVGA GeForce GTX 1650 KO Ultra is based on an updated GPU than the Turing TU117 which was originally featured on the GeForce GTX 1650 series graphics cards. This allows the GPU to be able to deliver faster graphics performance through the use of GDDR6 memory and also deliver improved features such as the Turing NVENC decoder which is an upgrade over the Volta NVENC featured on the TU117 GPU. 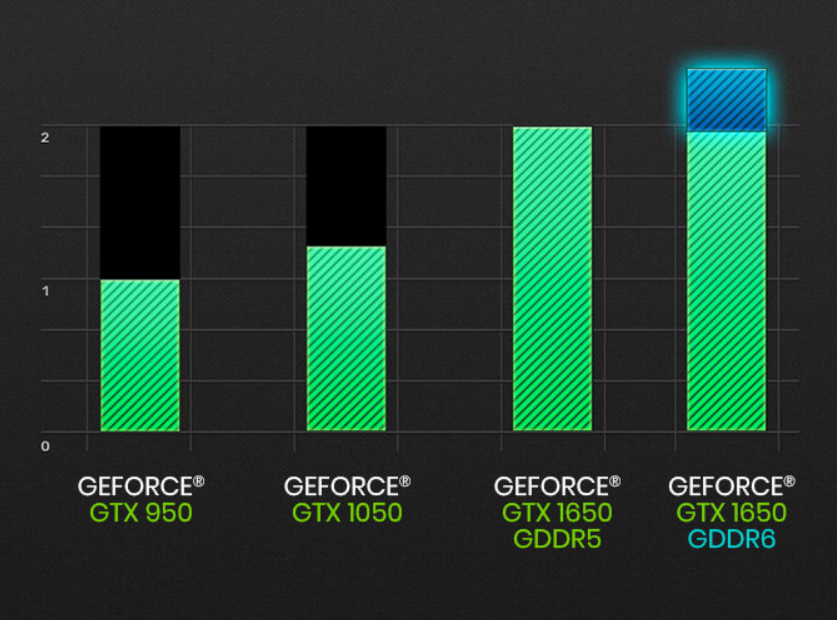 The KO Ultra is fully supported by EVGA's Precision X1 software which comes with a brand new layout, completely new codebase, new features, and more. The new EVGA Precision X1 software is faster, easier, and better than ever, allowing you to control the fans and monitor your graphics card's vitals.

The GTX 1650 KO Ultra graphics cards qualify for the EVGA exclusive GRIP Promotion. Available for a limited time and while supplies last, people who purchase an EVGA GeForce 1650 GDDR6 will receive a copy of the combat racing game and an exclusive EVGA skin. The card is currently available for $144.99 at the EVGA store.