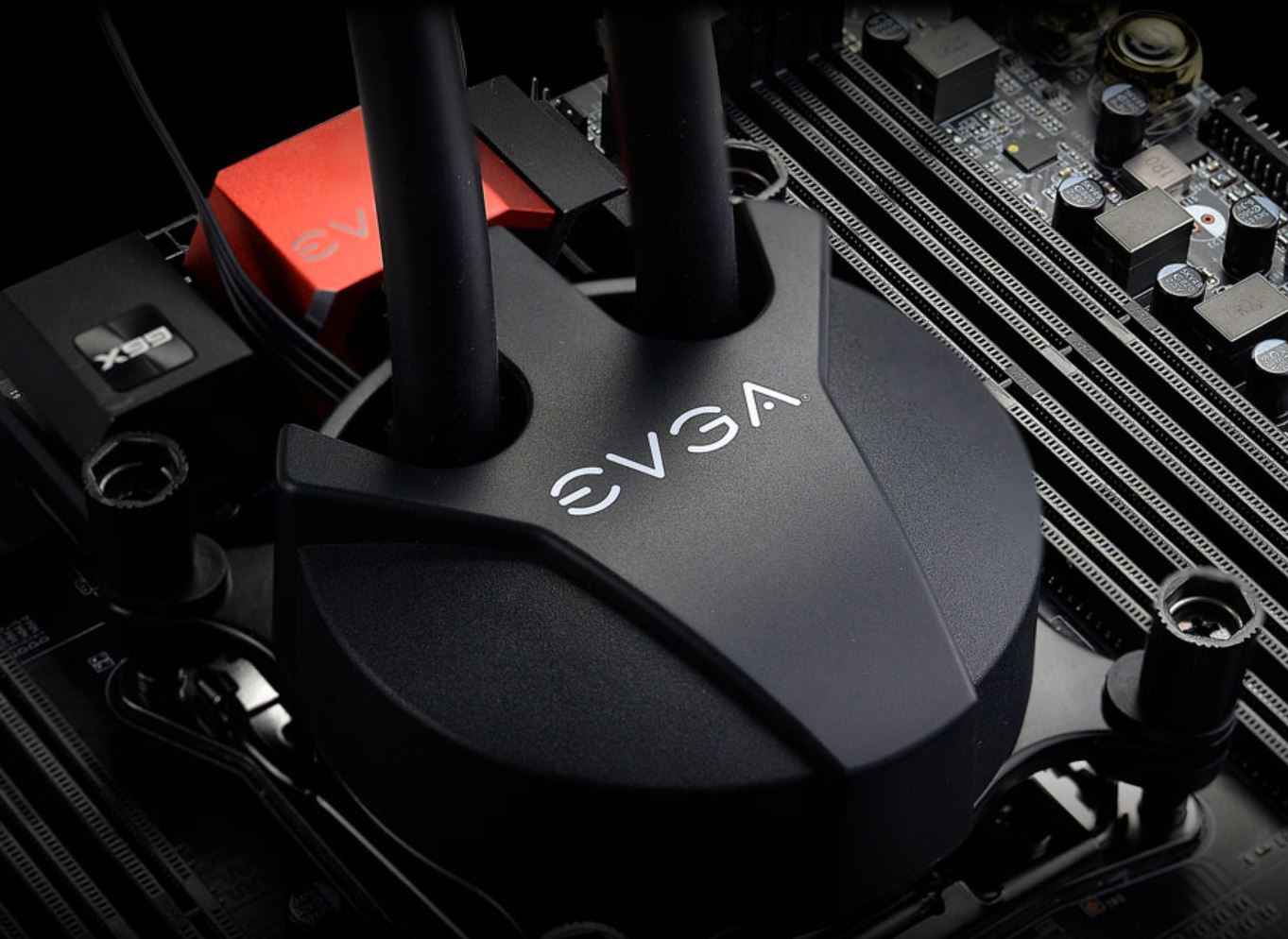 EVGA one of the most well known and recognized names in graphics cards, today introduced the new CLC 120 CL11 all-in-one, closed-loop, liquid CPU cooler (model: 400-HY-CL11-V1). This cooler is based on an all new pump and block design that apparently is more cost effective than the rounded square pump-block EVGA uses on the current Closed Loop Cooler series. They boast improved coolant flow rate and higher surface area for added heat dissipation.

Simple Cooling For Any Case

The Cooler's copper waterblock and pump has mounting hardware for INtel LGA 115X, 1366, 2011, 2011v3 and 2066 sockets. In a VERY odd move it does not support ANY AMD Sockets, which a small, lower priced cooler would see a huge selling point to current Ryzen users with high end cooling not being incredibly necessary for overclocking.

That the pump speed is controlled by the temperature of the liquid and the fan is a constant speed lower cost 1800RPM imbeller unit which is locked at 2/3rds of its original speed giving a airflow of 58.87 CFM, this fan only needs two 3 pin fan headers. Also anyone looking to control or otherwise monitor the cooler is out of luck since this cooler lacks the functionality. 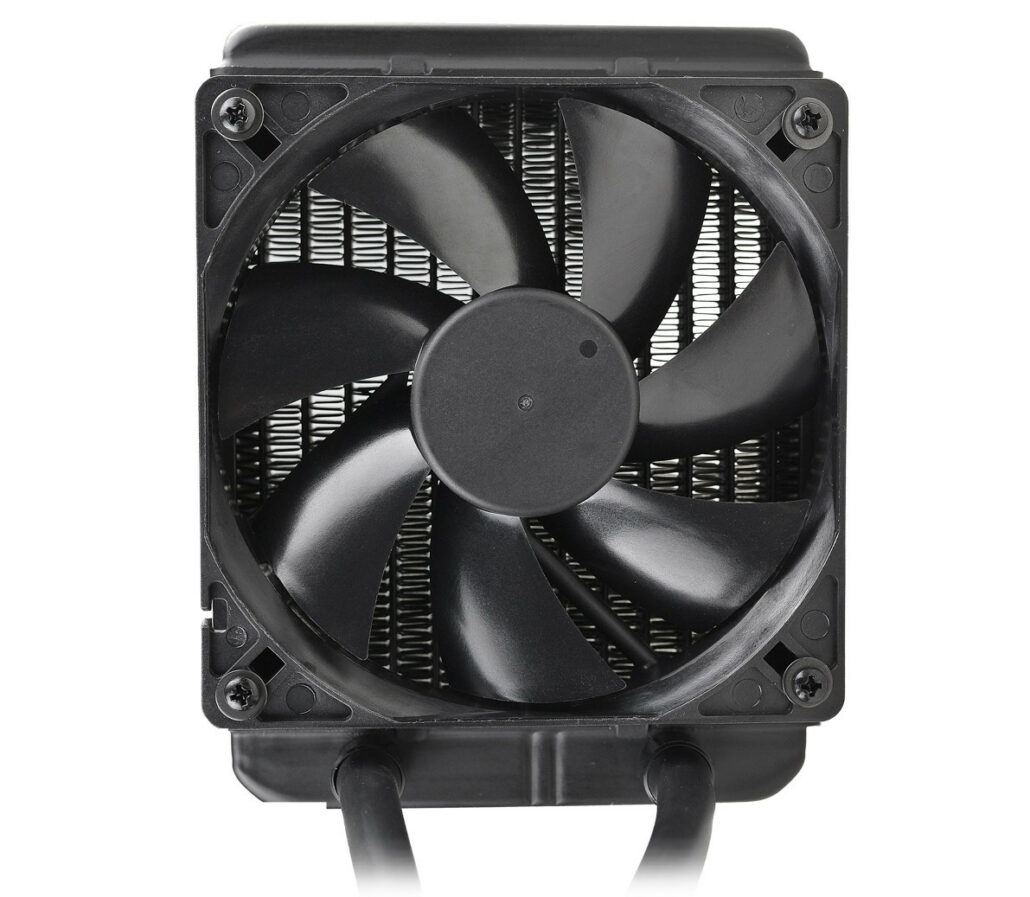 The radiator is 30mm thick, which is on the thicker side of most 120mm closed loop all in one coolers I can think of which should lead to better performance, the whole cooler is 120x120x55mm in length height and width allowing almost all PC cases. The cooler lacks the RGB functionality of other EVGA coolers, but with shaving the cost down $20 this is understandable. Looking over the unit I can't help but think its a G5 Asetek AIO and not the newer G6 which currently only Corsair seems to be selling. 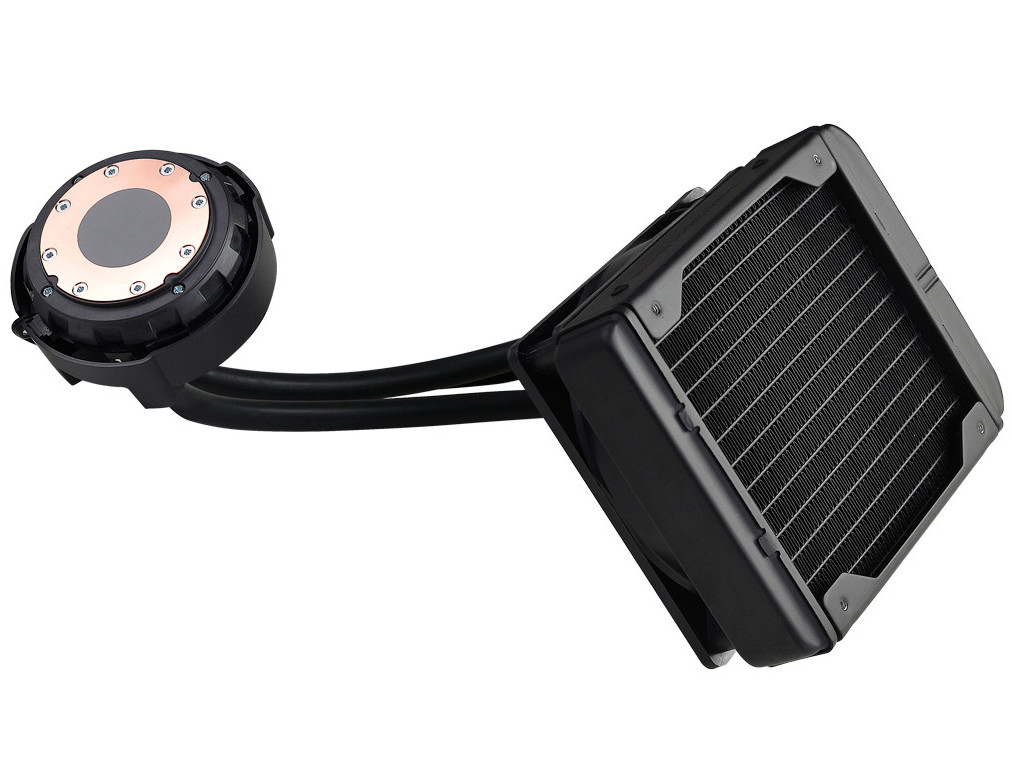 The EVGA Closed Loop Cooler 120 CL11 All in One cooler is available at EVGA's webstore today and we should see it at your favorite retailers soon.