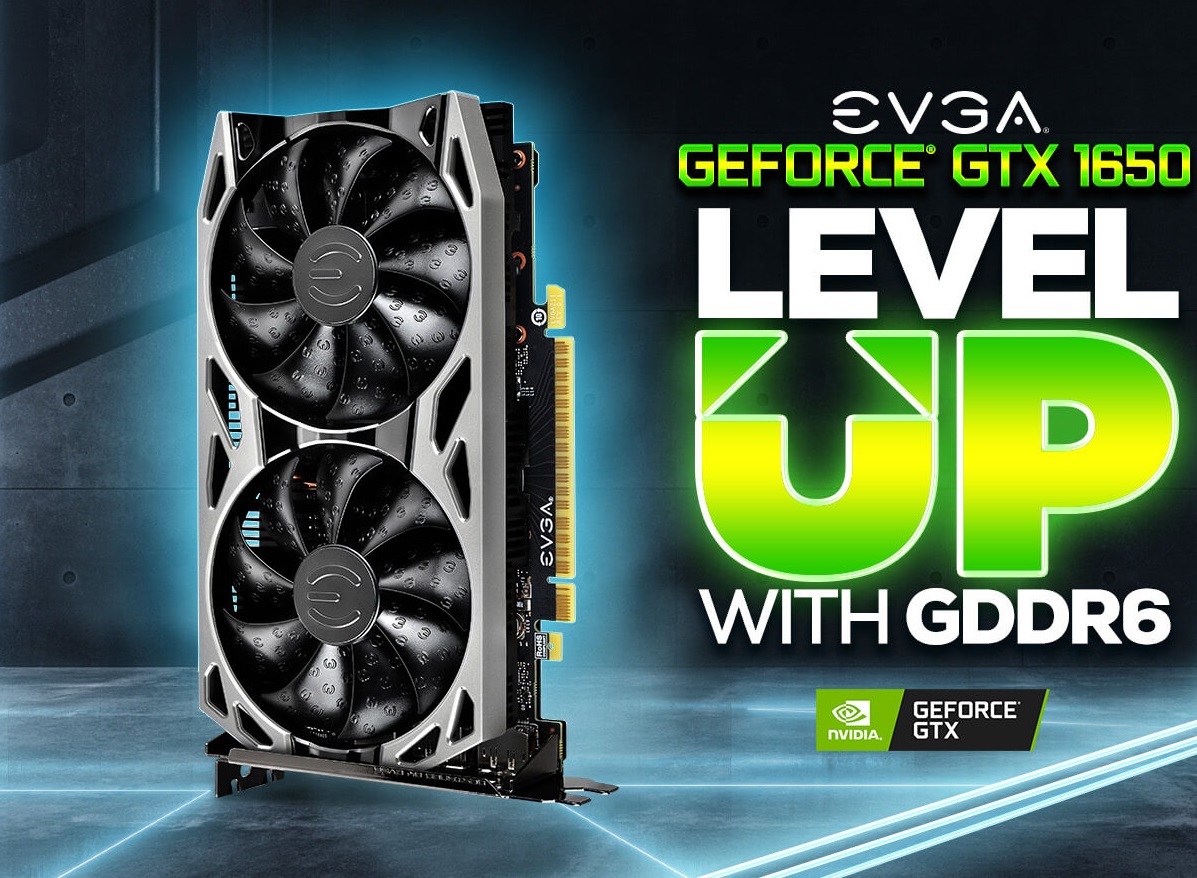 EVGA has unveiled its Geforce GTX 1650 GPU with GDDR6 memory which has now become the industry standard on Geforce GTX 1650 cards. The new memory gives this card a serious boost in performance over the Geforce GTX 1650 GDDR5 card and an even larger boost compared to the previous generation cards. This card is going to perform well in 1080p gaming and with some tuning using EVGA's Precision X1 software, you very well may be able to push out some frames for 1440p gaming. 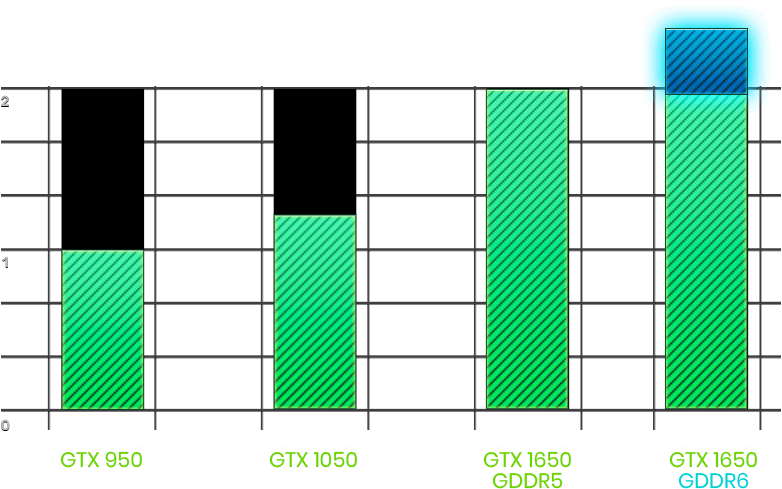 The two cards that are currently being offered with GDDR6 are the GeForce GTX 1650 SC Ultra GDDR6 Gaming and the GTX 1650 SC Ultra Black GDDR6. The boost clock of each is 1710MHz and 1605MHz respectively. You can take control of all aspects of your card with EVGA Precision X1. With a brand new layout, completely new codebase, new features and more. The new EVGA Precision X1 software is faster, easier and better than ever, allowing you to control the fans and monitor your card's vitals.