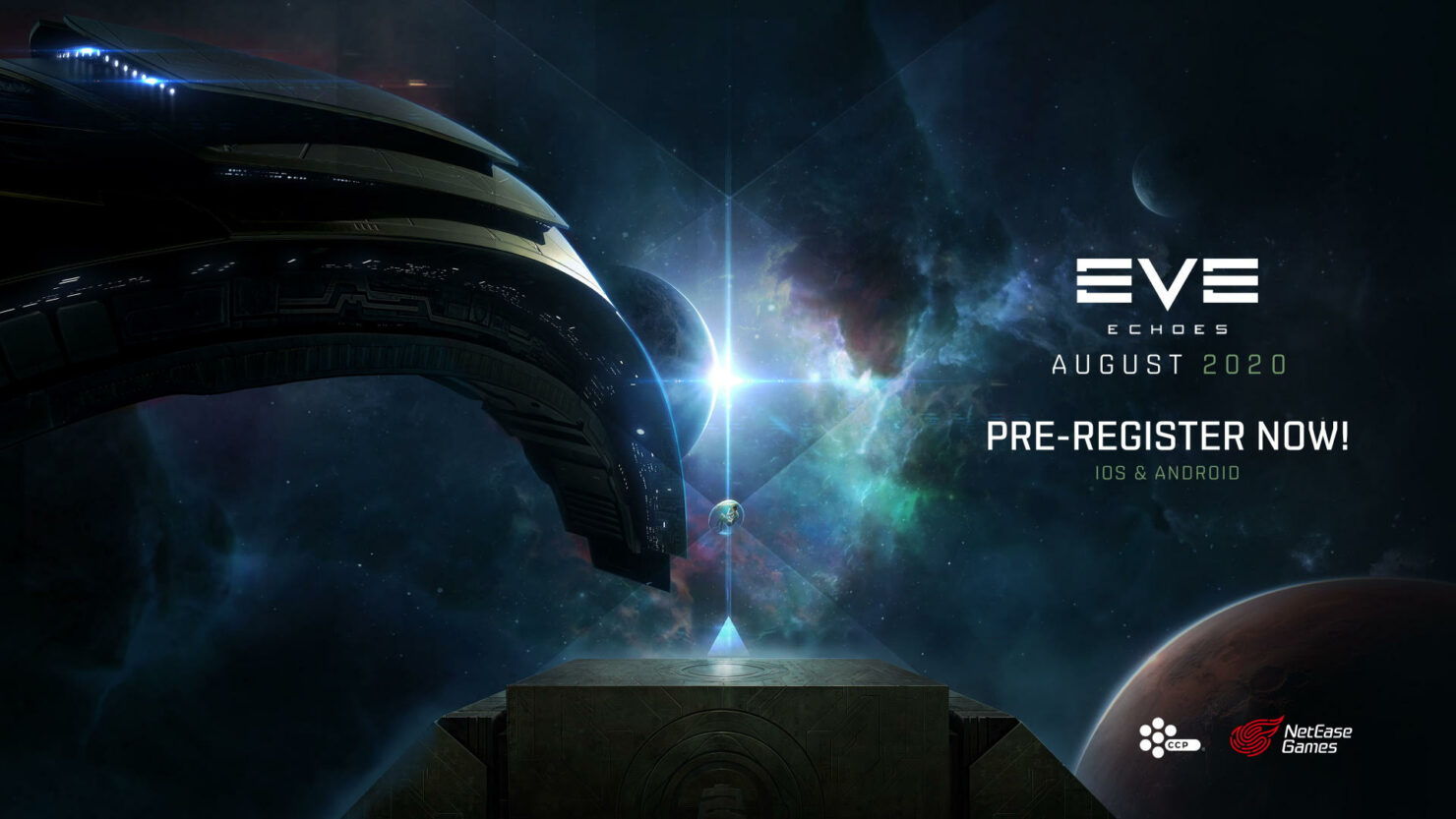 EVE Echoes is making its way to both Android and iOS later this year in August. If the name rings any bell, that is because this happens to be the spin-off of the legendary EVE Online, one of the highest rated space MMOs available on the PC, and now an official spin-off is heading towards mobile devices as well.

EVE Online was officially released back in 2003 and ever since that, it has become one of the most ambitious games on PC and is still being played around the world. The makers have finally decided to bring it over to mobile devices and we have a ton of details regarding this exciting project including a gameplay trailer.

We got our hands on a lot of details about the game. EVE Echoes will be featuring a vast universe that will contain over 8,000 solar systems. Players will be free to decide which path they want to go from these options. The game will also feature intense PVP and PVE battles. There will be other activities such as mining, trading, industry, and a pretty sophisticated player economy that players can take part in the sandbox named New Eden.

The game has been in development for the past 3 years and is a collaborative project of NetEase Games as well as CCP Games. The purpose is to produce an online gaming experience which remains unrivalled. The development team decided to shed a lot of information about the game during a live stream event.

The game has a new faction called The Yan-Jung, you can look at the details about the faction below.

The Yan-Jung, an ancient civilization in EVE history, become a brand-new faction in EVE Echoes. The Yan-Jung have been created to enhance the diversity and inclusivity of the EVE universe. They value balance, appreciate the harmony of a collective, respect history, and strive for the ultimate pursuit of "becoming one with heaven." Inspired by ancient oriental architecture, Yan-Jung ships are made with bronze-like metal, using smooth surfaces and symmetrical designs to highlight their oriental qualities.

A lot of the classic systems like corporations will also be making their way into EVE Echoes when the game finally releases. It is nice to see that the developers are looking forward to making it the most definitive experience for mobile players.

Additionally, we also got our hands on a few trailers showing different aspects of the game including a cinematic trailer and a gameplay trailer.

The cinematic trailer is as follows.

EVE Echoes is currently available for pre-registeration on both iOS and Android. The game is slated to release in August, later this year.