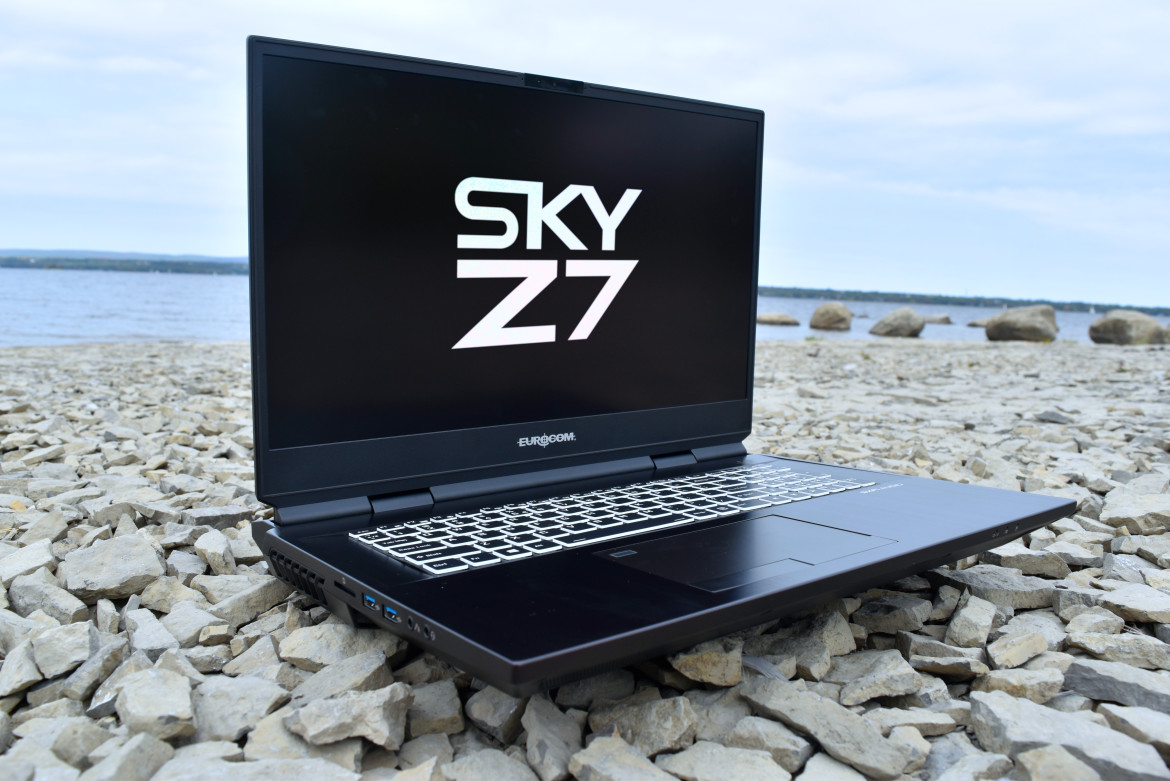 EUROCOM has unveiled its brand new Sky Z7 R2 laptop which features mind-blowing upgradability options. It wouldn't be the first time EUROCOM has done this as we have seen their workstation PC laptops that feature similar configurations and high-end designs but it's the first time the company has gone this insane with a gaming-oriented product.

For starters, the EUROCOM Sky Z7 R2 laptop is fully upgradable and yes, the modular slots on this beast allow you to upgrade its CPU, GPU, Memory, Storage, LCD, and more. It's just as upgradable as any modern desktop PC but the difference is that the parts are sold by EUROCOM themselves.

As for the specifications, the top EUROCOM Sky Z7 R2 configuration will set you back at $8250 US and that's without including any additional calibrations, software, and peripherals to go with it. Specs will include an Intel Core i9-11900K CPU running at its full PL2 specs & with support for PCIe 4.0. The motherboard will be based on the Z590 PCH which is the latest you can find on desktop boards. There's also 128 GB of DDR4-3200 memory (32 GB per DIMM). There's also the option to go up to 3600 MHz but the memory isn't mentioned in the configurator yet. You can also select between several 11th and 10th Gen Desktop CPUs.

Upgradeable up to 128 GB RAM and 32 TB NVMe Storage

Offering more modular and upgradeable components, EUROCOM Z7 R2’s Memory/RAM is also easily upgradeable, offering up to 128 GB of modular DDR4 memory. This laptop’s upgradeability does not stop there, with the Sky Z7 R2’s three individual M.2 slots that support up to a whopping 32 terabytes of the fastest NVMe storage available today (PCIe 4.0 is supported). To add to the laptop’s already impressive specs, the EUROCOM Sky Z7 R2 features high-speed Thunderbolt 4 technology along with a multitude of I/O ports, unmatched security, as well as award-winning network detection and prioritization via Killer E3000, with speeds up to 2.5 Gbps.

The EUROCOM Sky Z7 R2 weighs up to 3.8 kg when fully assembled and has a thickness of 1.76". It is one massive laptop that not only houses insane hardware but also insane amounts of cooling for them. There are several heat pipes running through the main CPU and GPU heatsink blocks that are cooled by two large exhaust fans.

Need Lots Of Storage On The Go? Eurocom Has The Laptops For You!