Need Lots Of Storage On The Go? Eurocom Has The Laptops For You! 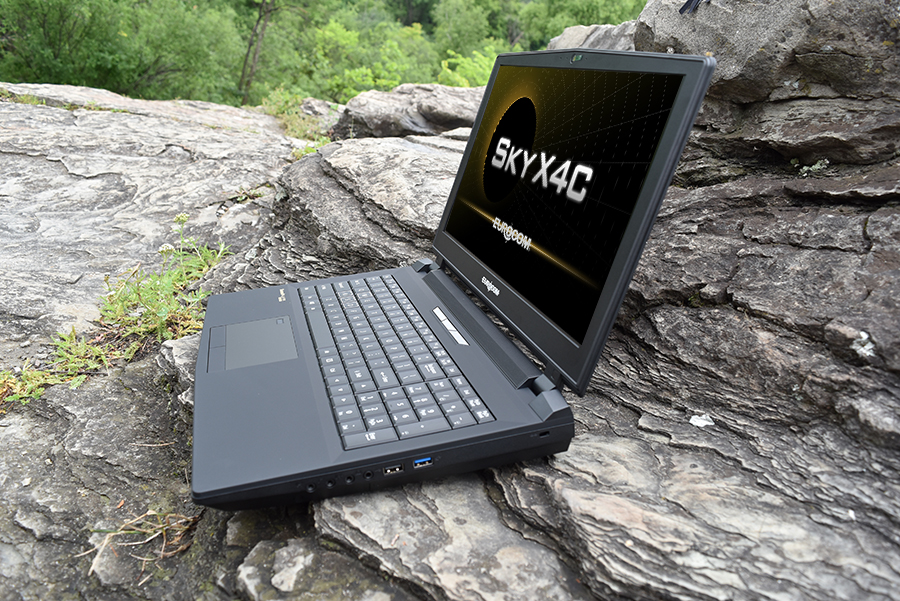 Eurocom has two 17.3-inch DTR Laptops, the SkyX9C, and the Tornado F7W, and these laptops feature three M.2-2280 slots for SSDs. In addition to those slots, those laptops feature two 2.5-inch bays for either SSDs or HDDs. If you don't want to install the storage yourself, customers can now order three Sabrent Rocket 4 TB SSDs, and two Micron 5100-series 8 TB SATA SSDS. With both of these storage solutions installed, the laptop will have a total of 28 TB of raw storage in a mobile form factor.

A laptop that comes with 28 TB of raw storage comes with a large price tag, The cost of such a storage subsystem alone is about $10,700 without any installation or any work being put into a RAID configuration. In addition to a large amount of storage, the Eurocom X9C also has Intel's eight-core Corei9-9900K CPU, 128 GB of DDR-2666 RAM, and not just one, but two NVIDIA GeForce RTX 2080 graphics processors.

Alongside the Sky X9C and the Tornado F7W machines, Eurocom also has other 17.3-inch and 15.6-inch notebooks that can offer support for more than one storage device. All of these can be equipped with a Sabrent Rocket 4 TB M.2-2280 SSD and a Micro 5100 8 TB 2.5-inch SSD to provide additional storage capacity beyond that of most common desktops. The three Sabrent Rocket 4 TB SSDs use the M.2 PCIe Gen3 x4 interface to offer the amazingly fast max sequential read speeds of 3,450 MB/s and max sequential write speed of 3,000 MB/s.

The previous configuration that also comes with a 4K Panel and other high-end parts will be priced at an astounding $20,500. This price tag is very substantial, meaning that for this device is intended for professionals that need to have top of the line performance, along with some fantastic storage capacities.