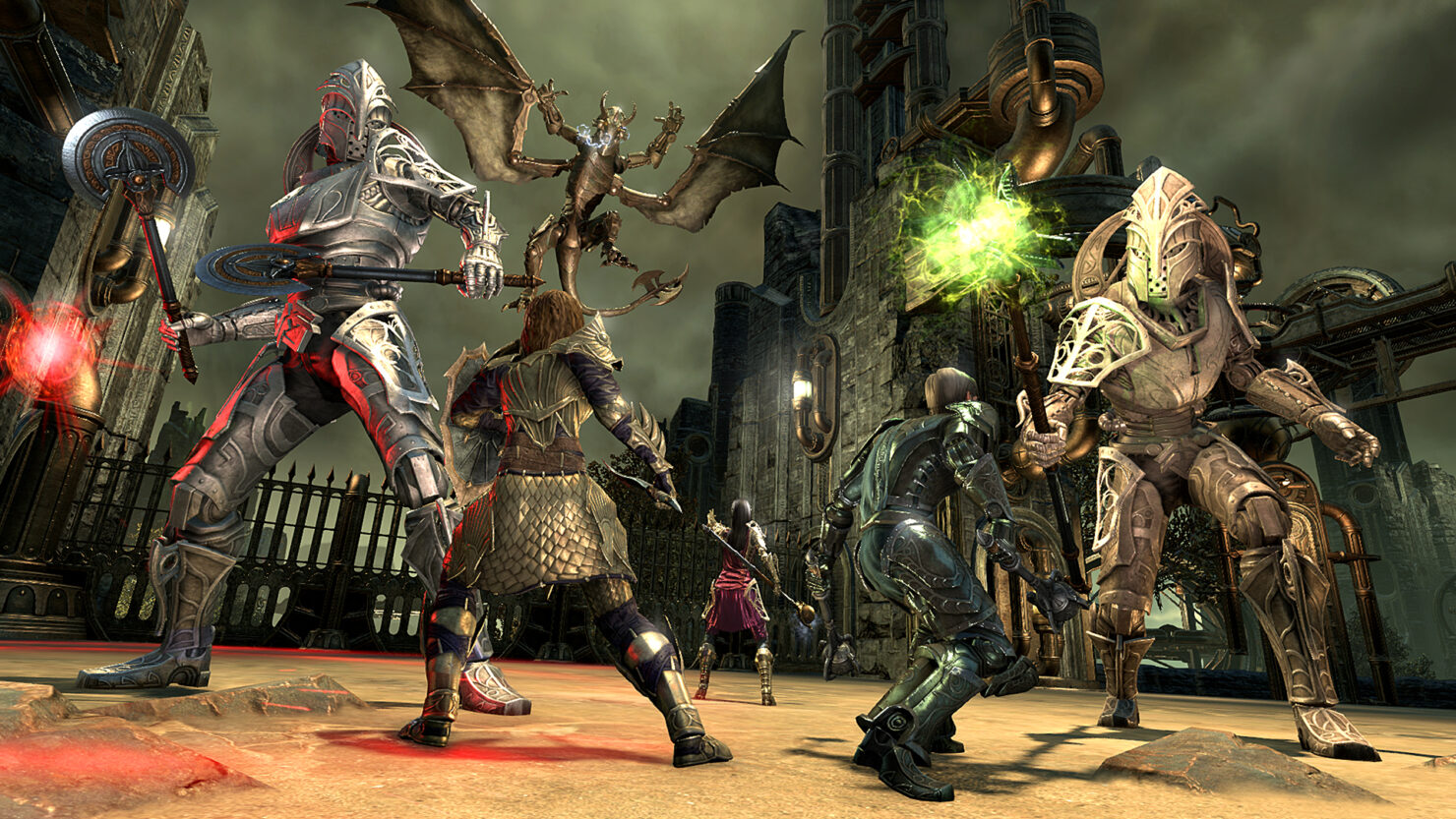 Elder Scrolls Online, the MMORPG based on the popular franchise created by Bethesda, launched its latest free patch (Update 16) and DLC Game Pack (Clockwork City) on Xbox One and PlayStation 4 after the recent debut on PC.

The Game Pack is included with the ESO Plus subscription or can be purchased separately for 2,000 Crowns. It adds the new Clockwork City zone, a new story questline with over 10 hours of gameplay, a new PvE Trial and more.

Elder Scrolls Online also received an Xbox One X update now that Microsoft's console has officially launched. As we had exclusively reported during E3, the game runs at native 4K resolution while enjoying additional graphics enhancements as well as 'True HDR' support.
You can find more official details about this below.

With the Xbox One X, The Elder Scrolls Online runs very close to the equivalent of Ultra settings on PC. This means that the game has never looked better on Xbox. Here's a breakdown of some of the new features and improvements coming very soon:

If you're connected to a 4K display, ESO will run at true native 4K resolution without resorting to upscaling or checkerboarding techniques (methods many games must use to achieve near-4K resolution).

If you only have a 1080p display, you'll see the game in 1080P, but will still get all the graphical enhancements, with the added benefit of anti-aliasing.

Until now, reflections on Xbox consoles have been limited to a simple static texture. With the Xbox One X, we're enabling higher quality real-time reflections, which will make reflective surfaces, such as the water in the shot below, appear more realistic. 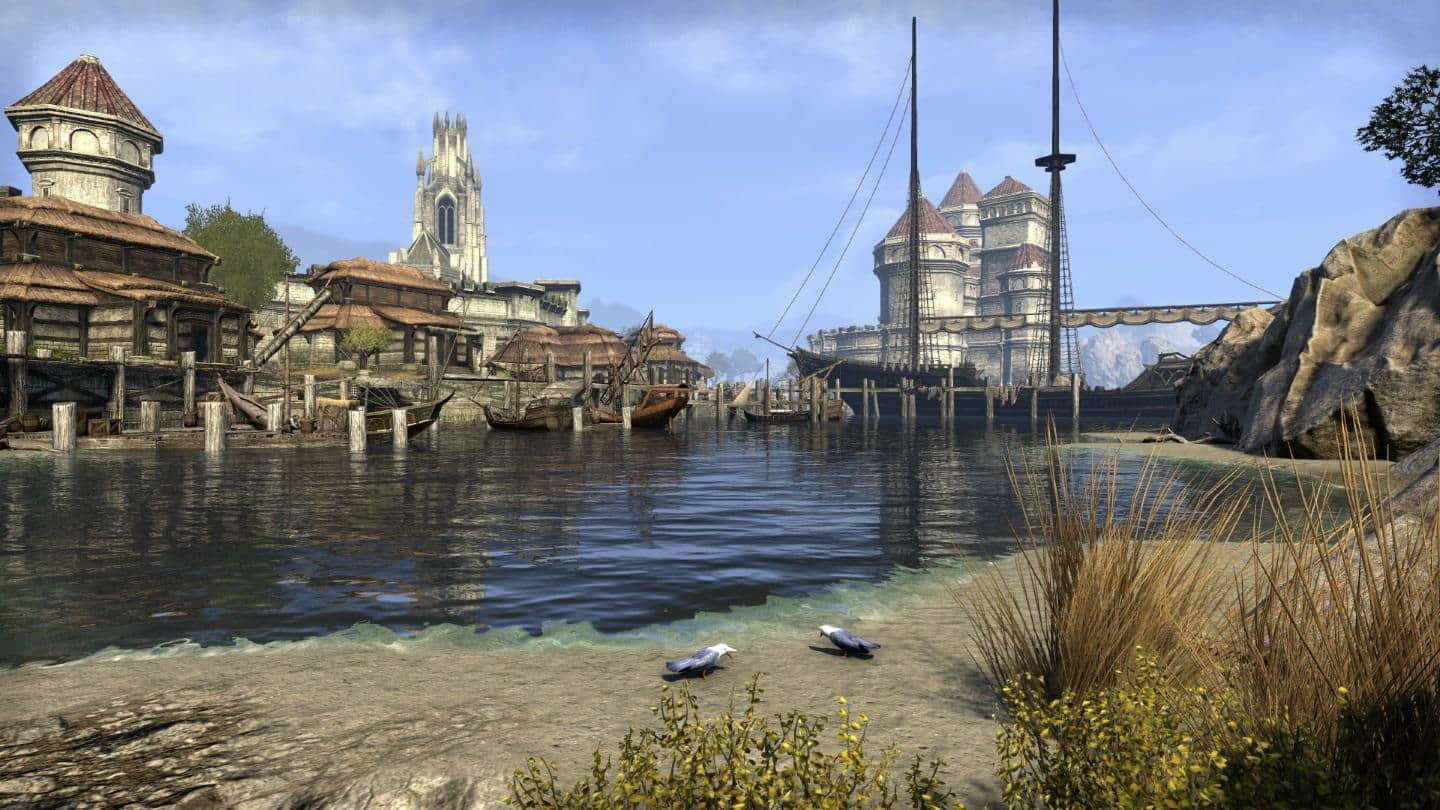 SSAO is a method of rendering shadows that occurs when objects near each other block local ambient lighting. With the Xbox One X, we have enabled this feature, which helps to make the environment and characters feel more grounded and immersive.

Finally, something we're most excited about is that on the Xbox One X, we're increasing the view distance, which means environments will load in at a farther distance than before and higher-quality models will appear sooner. With improved view distance, you'll be able to admire Tamriel in all its glory! 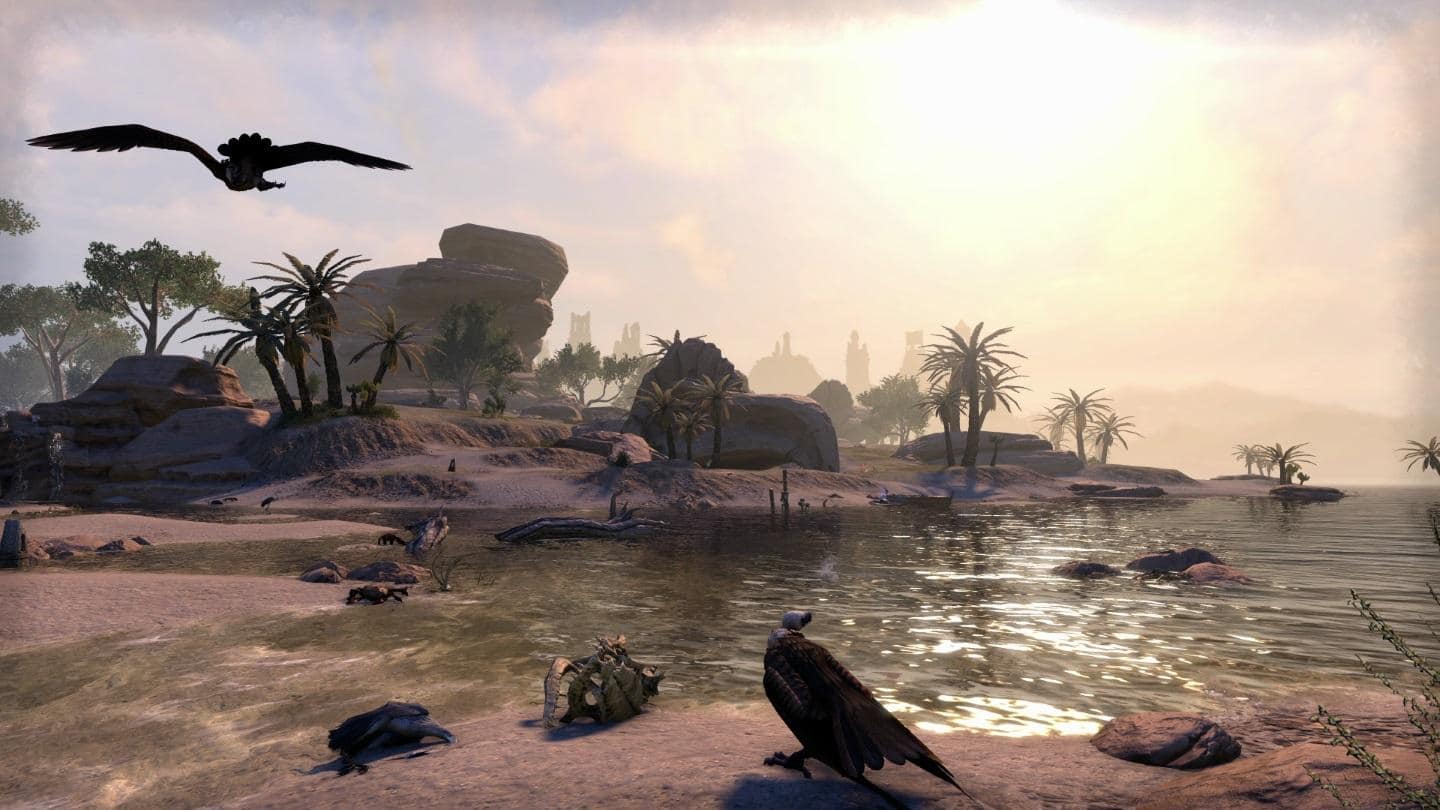