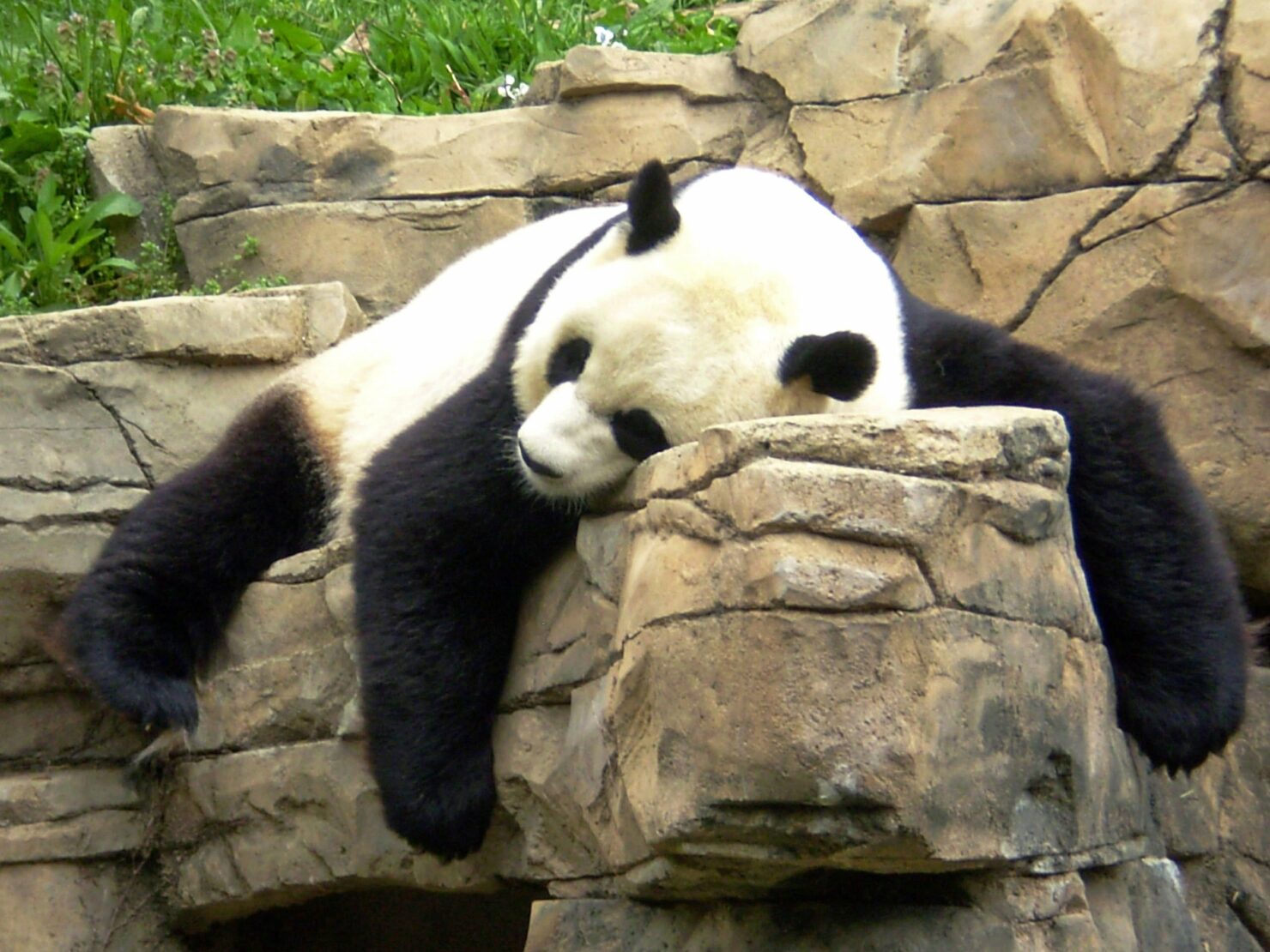 Equifax says there are even more people in the victims list. The notorious cyberattack that targeted sensitive personal information of millions of American citizens affected an additional 2.4 million people.

The credit rating giant was hit with one of the biggest cyberattacks last year targeting 145 million people in the United States and hundreds of thousands in Canada and the UK. The company has already revised its numbers twice and has become an example in the industry of how not to respond to a security breach. While the executives left with golden parachutes, it appears the hack affected even more people.

After further forensic testings and data crunching, Equifax released a statement earlier today revealing that an additional 2.4 million US consumers had partial driver's license information stolen during the breach. This data is partial because it didn't include home addresses or some other details of the affected American nationals. The statement reads:

Equifax was able to identifyapproximately 2.4 million U.S. consumers whose names and partial driver's license information were stolen, but who were not in the previously identified affected population discussed in the company's prior disclosures about the incident. This information was partial because, in the vast majority of cases, it did not include consumers' home addresses, or their respective driver's license states, dates of issuance, or expiration dates.

The data was apparently missed during the earlier testings because the investigation was focused on people who had their Social Security Numbers (SSNs) taken. The statement said that forensics experts believed that "the attackers were predominately focused on stealing SSNs," since this new lot doesn't have their SSNs stolen, it wasn't included in the earlier numbers.

The company added that it will notify these newly identified US consumers and will offer identity theft protection and credit file monitoring services.

Equifax had initially said 143 million consumers were affected by the breach but later revised that figure to 145.5 million. The number of affected people - many of whom still have no idea that their identities have been stolen - now stands at about 147.9 million Americans along with some Canadian and British nationals.

Equifax holds data on more than 800 million consumers worldwide but evidently had some of the worst security protections in place. This disastrous hack was blamed on a vulnerable server that the company failed to patch despite security researchers having warned the credit rating giant about it.