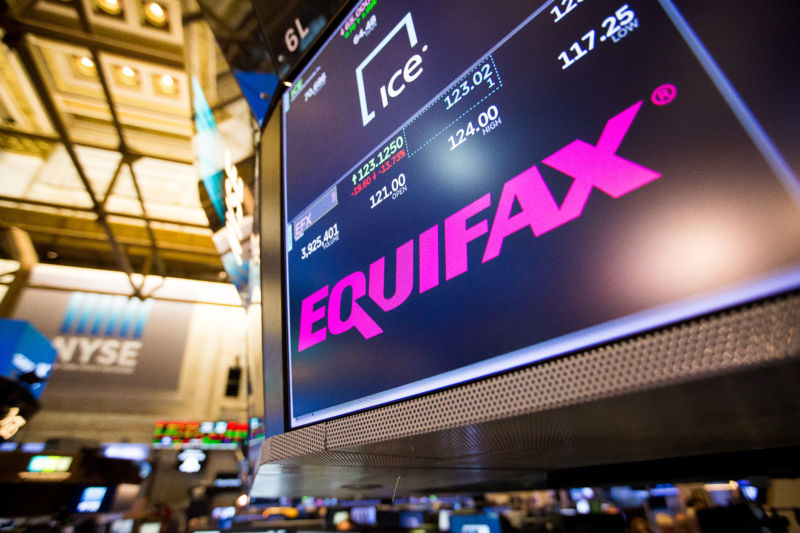 Equifax data breach is probably the largest leak of sensitive personal data in the American history, but the credit giant thinks it's just a "disappointing" incident. The company's response is now showing up in how it's dealing with this leak as the firm may just have made social security numbers invalid for everyone. If only there was a way to change the SSNs, we would be seeing the rudimentary advice of "changing it frequently."

After reporting the incident, the company offered a "complimentary" identity theft monitoring program called TrustedID. However, by using TrustedID, you may just waive your right to sue the company or join a class action lawsuit.

The incident was first spotted by the company in July and has only been reported now. Affecting over 143 million people, the breach has resulted in a leak of an array of personal information, including birth dates, Social Security numbers, addresses, and driver's license numbers - all of which Equifax promises to protect for its customers. The company also reports that criminals have stolen over 209,000 credit card numbers along with "certain dispute documents with personal identifying information for approximately 182,000 U.S. consumers."

The first thing you would want to do after seeing the reports of such a data breach, is to head over to Equifax's site that allows you to check whether your information was exposed. However, seems like it may not be a good choice.

Regulators are concerned that the company very recently changed its terms making sure that those who enroll in the firm's Equifax checker program won't be able to participate in any class-action lawsuits. Hidden under this agreement is the following text (emphasis is ours):

AGREEMENT TO RESOLVE ALL DISPUTES BY BINDING INDIVIDUAL ARBITRATION. PLEASE READ THIS ENTIRE SECTION CAREFULLY BECAUSE IT AFFECTS YOUR LEGAL RIGHTS BY REQUIRING ARBITRATION OF DISPUTES (EXCEPT AS SET FORTH BELOW) AND A WAIVER OF THE ABILITY TO BRING OR PARTICIPATE IN A CLASS ACTION, CLASS ARBITRATION, OR OTHER REPRESENTATIVE ACTION. ARBITRATION PROVIDES A QUICK AND COST EFFECTIVE MECHANISM FOR RESOLVING DISPUTES, BUT YOU SHOULD BE AWARE THAT IT ALSO LIMITS YOUR RIGHTS TO DISCOVERY AND APPEAL.

It basically tells the visitors that they waive their right to sue the company for the disastrous data exposure and must "resolve all disputes by binding, individual arbitration."

Following the initial report of these terms, New York Attorney General Eric Schneiderman tweeted strongly against this arbitration clause and said that his staff has contacted the company to remove it.

This language is unacceptable and unenforceable. My staff has already contacted @Equifax to demand that they remove it. https://t.co/vT0x7f5Xhc

Schneiderman's office later also announced a formal probe into the Equifax breach, including investigating whether any consumer information has found its way to the "black market."

"Equifax could remove this clause so that consumers can receive this service without condition," the CFPB said in a statement. CFPB has also been trying to ban arbitration clauses, as these do more harm than good. "In practice, companies use these clauses to bar groups of consumers from joining together to seek justice by vindicating their legal right," Richard Cordray, the CFPB’s director had said in July. However, the GOP lawmakers had voted to repeal the ban before its approval.

Following the social media outcry, Equifax has now added an opt-out provision and seems to be updating its terms of use very frequently. For now, it's offering an escape route to those who do not wish to be restrained from participating in a lawsuit. The text reads:

In order to exclude Yourself from the arbitration provision, You must notify Equifax in writing within 30 days of the date that You first accept this Agreement on the Site (for Products purchased from Equifax on the Site). [...]

[You] must include Your name, address, and Equifax User ID, as well as a clear statement that You do not wish to resolve disputes with Equifax through arbitration.

As shared in our initial report, you can also put a proactive freeze on your credit. More information and links to all three credit reporting agencies' freezing options is shared in this post.