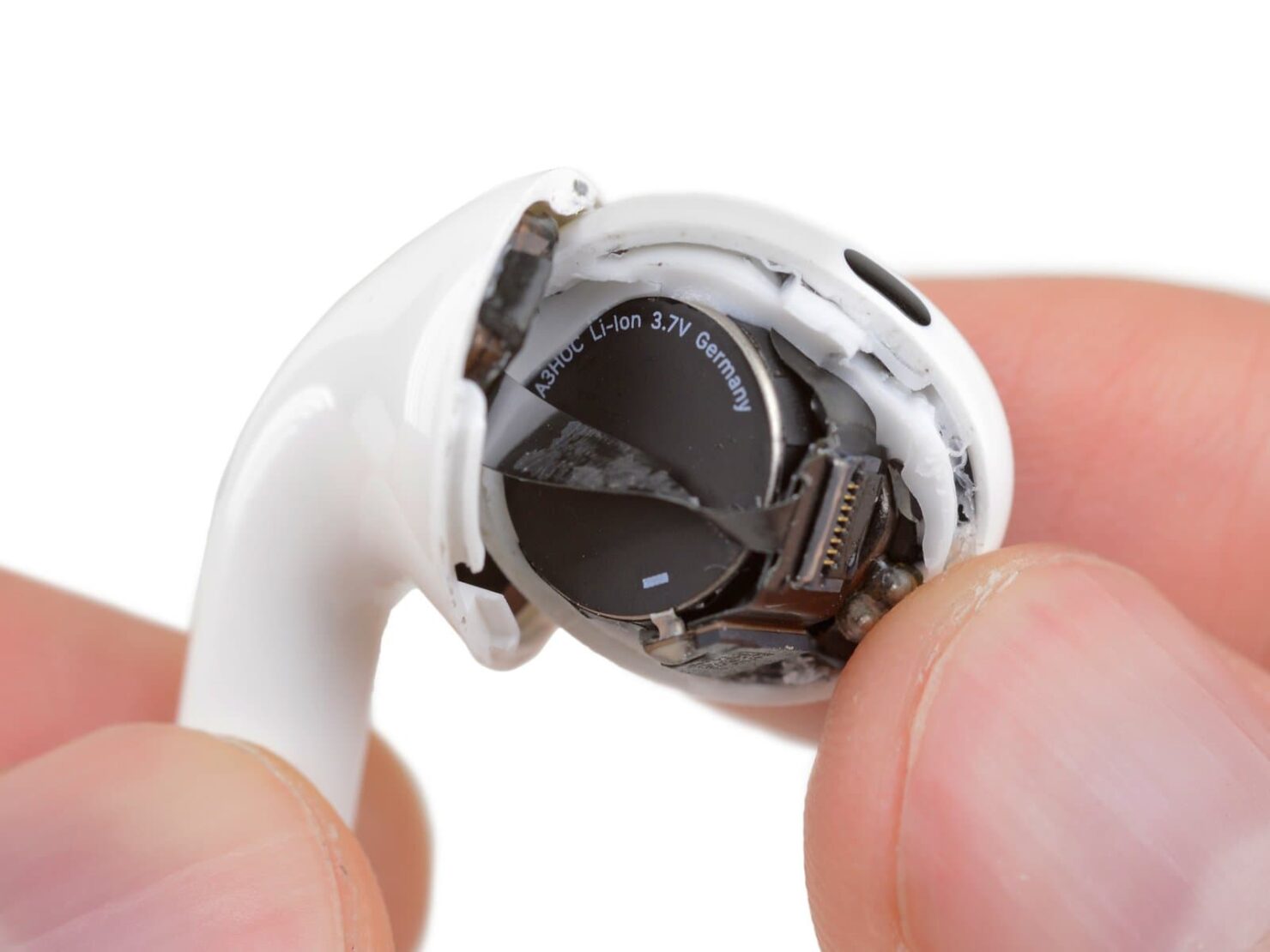 For the first and second-generation AirPods, Apple employed the use of pin-shaped batteries supplied to it by LG Energy Solutions. However, with the launch of the AirPods Pro in 2019, the tech giant switched to coin-shaped cells, likely due to the smaller space the company had to work with. Now, according to a report, which refers to the AirPods 3 as the ‘lite’ version of the AirPods Pro, Apple is expected to stick with coin-shaped batteries, which in turn, should increase the component’s popularity in the future.

In 2020, Coin-Shaped Batteries Outsold Pin-Shaped Ones Due to the AirPods Pro Popularity

However, since the AirPods Pro use a smaller stem, resorting to a coin-shaped battery may have been necessary. The report also states that the ‘lite’ version of the AirPods Pro will also feature a coin-shaped battery, and these are expected to arrive without Active Noise Cancellation. While the name is not confirmed for the time being, we have tentatively named them the AirPods 3, and they are expected to arrive later this year, along with a smaller stem, as depicted by previously leaked renders.

The industry predicts that small batteries meant for wireless earbuds like the AirPods Pro and others will grow from 300 million in 2020 to 1.2 billion in 2025. So far, Apple’s AirPods range leads the market with the highest market share, so it is likely that coin-shaped shipments in 2021 will be driven largely thanks to increased sales wireless earbuds sales. Sadly, the report did not mention when we should expect the ‘lite’ version of the AirPods Pro, but we will continue to update our readers in the future, so stay tuned.